Chinanews.com, December 23. The Supreme Procurator held a press conference today on "Punishing Malicious Wages in Accordance with the Law and Allowing Workers to Gain Gains from Their Work", and released a typical case of procuratorial organs punishing the crime of refusal to pay labor compensation in accordance with the law.   details as follows:   1. The case of Hubei Cheng Mouwang's refusal

Chinanews.com, December 23. The Supreme Procurator held a press conference today on "Punishing Malicious Wages in Accordance with the Law and Allowing Workers to Gain Gains from Their Work", and released a typical case of procuratorial organs punishing the crime of refusal to pay labor compensation in accordance with the law.

After the case was filed for investigation, the procuratorial agency quickly made a decision to approve the arrest of Cheng Mouwang, which stabilized the mood of the migrant workers in a timely manner.

During the review and prosecution stage, the procuratorial agency actively pursued the work of recovering wages arrears and urged Cheng Mouwang to pay the wages arrears. Before the trial, it finally helped 213 migrant workers recover more than 6.88 million yuan in wages.

The procuratorial organ applies the leniency system for confessing guilt and punishing, and proposes a sentence of one year imprisonment with a suspended sentence and a fine of RMB 10,000.

The court adopted the sentencing recommendations of the prosecutors.

As of August 2019, Huang Mouhong owed more than 70 workers a total of 6.51 million yuan in wages, but he refused to pay after being ordered by the government.

On September 25 of the same year, the procuratorate approved the arrest of Huang Mouhong in accordance with the law.

During the review and prosecution, the procuratorial organs, based on the actual needs of local private enterprises to resume work and production during the epidemic, conducted a review of the necessity of detention, changed the compulsory measures to release on guarantee pending trial, and urged Huang Mouhong to repay all the outstanding workers' wages before the case was prosecuted.

In the end, Huang Mouhong was sentenced to two years in prison, suspended for two years, and fined 30,000 yuan.

After the procuratorial organ received the case, on the one hand, he urged Gu Moubao to fulfill his payment obligations, contacted the village committee to urge the priority payment of arrears of wages based on the proceeds collected from his company’s factory buildings, and paid workers’ wages in full in time.

On the other hand, the review of the necessity of detention was initiated simultaneously, the compulsory measures were changed, and the leniency system of plea guilty and punished was applied.

After the trial, the court adopted the prosecution's proposal for a one-year imprisonment and a one-year suspended sentence.

The case insisted on both punishment and protection, which not only effectively safeguarded the rights and interests of workers, but also fully guaranteed the normal production and operation of the enterprise.

From November 2018 to March 2019, Chen in Shangcheng County, Henan Province refused to pay more than 1 million yuan in labor compensation to more than 100 workers. As of the time of filing, he still owed 300,000 yuan.

After the incident, Chen paid all labor remuneration and assumed corresponding compensation liabilities.

When examining the case, the procuratorate discovered that Chen’s company was part of a local project to bring poor enterprises out of poverty. In recent years, it has been driving local poor households out of poverty and becoming rich. It has actively encouraged Chen to plead guilty and punished, implement the concept of “less arrests and careful prosecution”, and deal with Chen according to law. Decision not to prosecute.

At the same time, the procuratorial function was extended to coordinate relevant local government departments to create conditions for the company to resume work and production. After Chen was declared not to prosecute, his company switched to producing masks and other epidemic prevention materials to actively serve the epidemic prevention and control work.

According to the "two-law convergence" mechanism, the Shanghai Songjiang District Procuratorate intervened in advance to actively guide the public security organs to obtain evidence.

When the case was transferred for review and prosecution, on the eve of the Spring Festival, the procuratorial agency took care of both recovering wages and resolving the workers’ employment, and urged Li Moujun to settle all the wages owed. The victim expressed his understanding and made a decision not to prosecute Li Moujun in accordance with the law.

At the same time, contact the human resources and social security departments to provide the latest recruitment information to help workers solve the problem of reemployment.

The Yubei District Procuratorate of Chongqing City found clues to the case by relying on the information sharing platform of the "two-law convergence", and recommended that the human resources and social security departments transfer criminal clues in a timely manner, and supervise the public security organs for filing and investigation.

At the same time, it coordinated with relevant departments to determine a solution for the subcontractor to advance the wages of migrant workers and Huang to pay the remaining payment in installments.

In October 2020, the procuratorate filed a public prosecution against Huang, and the court sentenced him to a one-year imprisonment and a fine of 2,000 yuan.

News/Politics 2020-04-29T10:17:30.840Z
The Ministry of Human Resources and Social Security announced the first batch of typical cases of arrears of labor compensation in 2020

News/Politics 2020-07-24T03:55:22.479Z
The Ministry of Human Resources and Social Security announces the second batch of typical cases of labor remuneration in 2020 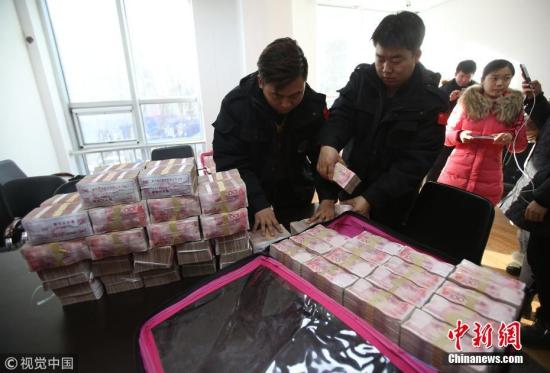 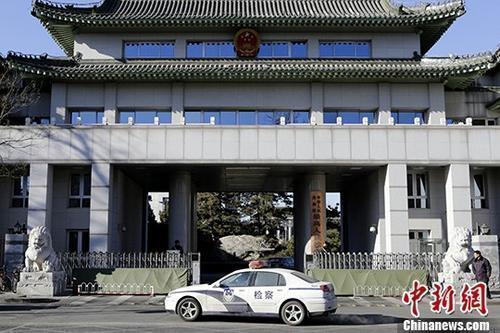 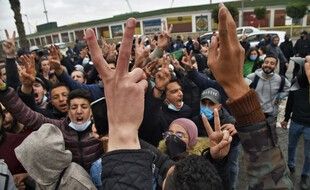 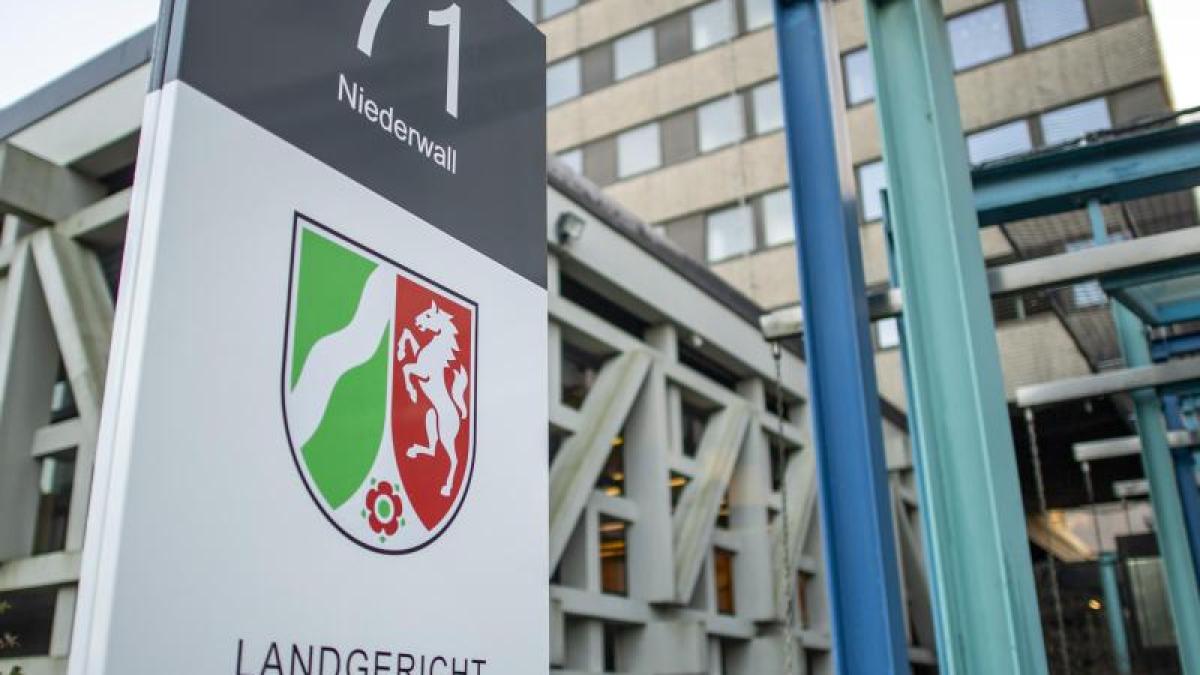 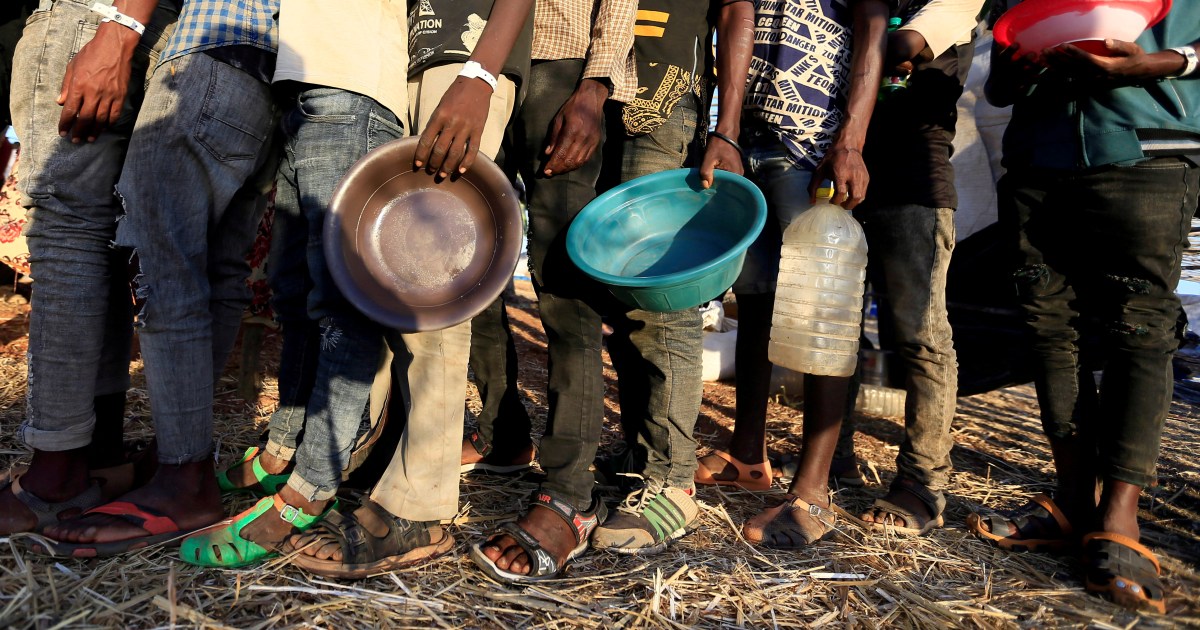