The German dispute over the arming of drones is causing confusion among allies. Now the NATO Secretary General has also come out with clear words on the subject. 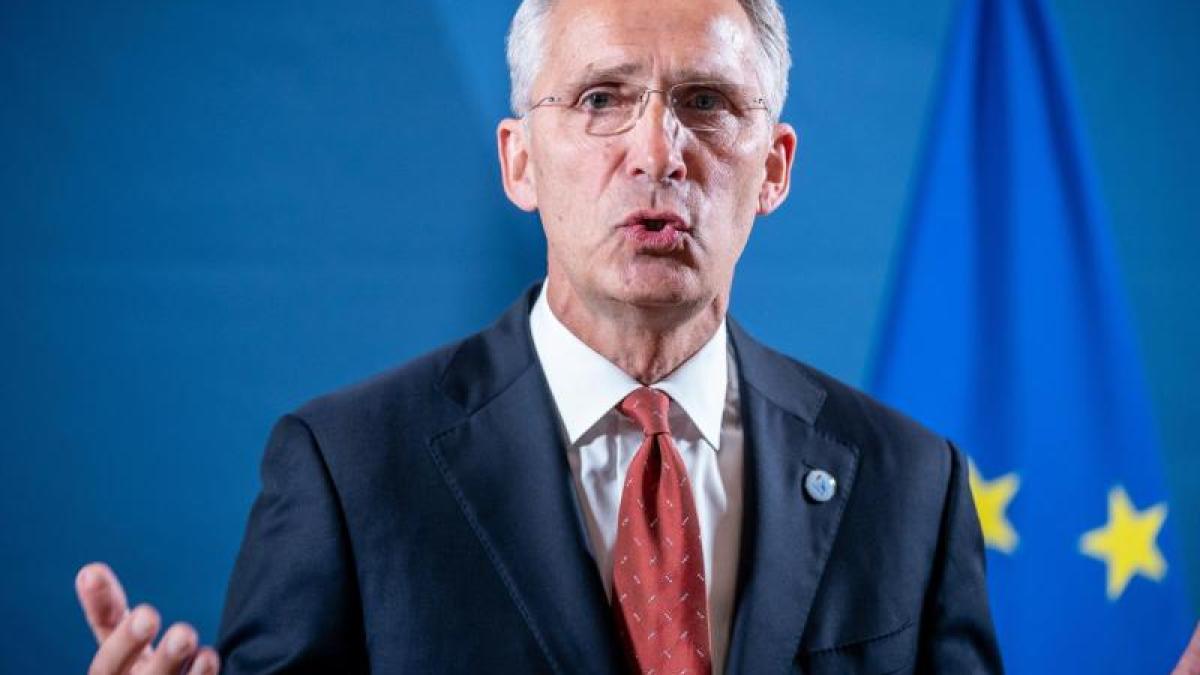 "These drones can support our troops on site and, for example, reduce the number of pilots that we put in danger," he told the German press agency.

Unmanned aerial vehicles with armed forces were recently used by allies in Iraq and Syria, for example, to fight the brutal terrorist organization Islamic State (IS).

The main thing is to protect the lives of soldiers, said Stoltenberg.

The current debate in Germany is about whether new Heron TP drones should be armed.

The SPD chairman Norbert Walter-Borjans and parliamentary group leader Rolf Mützenich recently announced the need for further discussion and put the armament of the unmanned aerial vehicles on hold for the time being.

This caused outrage among the coalition partners of the CDU and CSU, but also caused irritation among NATO allies.

The opponents of combat drones argue that the inhibition threshold for using weapons is lower compared to manned combat aircraft, because the drone pilot does not endanger himself.

So far, the Bundeswehr has only used drones for reconnaissance purposes, for example in Afghanistan or Mali.

Stoltenberg pointed out that armed drones have been used in conflicts for decades.

“It is crucial that whenever we use armed drones, this is done under strict rules and in accordance with international law,” he said.

The users and not the weapons or computers are always responsible for this.

The specific decision about arming the German drones is of course a matter for German politics.

There has not been a quick decision recently.

Federal Foreign Minister Heiko Maas (SPD), who is significantly involved in mandating foreign missions of the Bundeswehr, has sided with those who support armament.

At the same time, like SPD Vice Chancellor Olaf Scholz, he supports the plan to further postpone the decision.

In Saarland broadcasting, the CDU chairwoman said that she respected the arguments against combat drones.

But she could not respect it if, after eight years of intensive discussion, one said that one was not ready and had to continue discussing.

And that's why I would very much like the SPD to say clearly what it wants or doesn't want. "

Ministry of Defense to Heron TP