When did the bullying start? Police investigate the mutual roles of the suspects in the Koskela teenage murder

Police find out how long the trio suspected of a homicide has bullied their victim. They may have targeted the victim in the past. 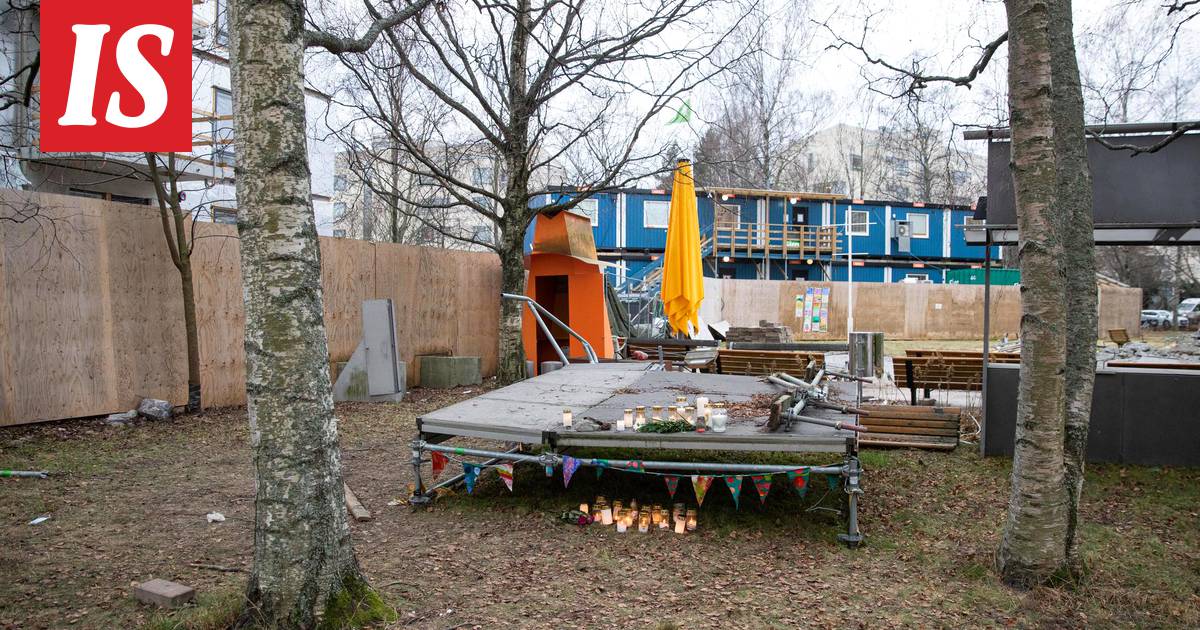 Three 16-year-olds are suspected of killing their peers in a way that has included both humiliation and prolonged and intense violence.

The act is believed to have taken tens of minutes.

The trio is suspected of harassing the victim for longer.

Investigation director Marko Forss previously formulated the matter in such a way that the victim has been kept in the group as if he were a “friend”, but at the same time he has been bullied in various ways.

He is suspected of having been the victim of violence in the past.

Police have now figured out when the bullying started at all.

- This has become a contact and has been reviewed after the weekend, says Jari Koski, the criminal inspector who will replace the director of investigation.

The investigation also includes what role each suspect has played in the act.

According to police suspicions, the trio has committed violence to the victim by one inch, but it is still open whether, for example, someone has acted as a leader in the gang or has been proactive in the violence.

Among other things, there has been a persistent rumor circulating on social media that no one would have noticed the disappearance of the 16-year-old victim.

This is not the case.

The victim was placed in an orphanage and his disappearance on December 4 was quickly noted in that unit.

- The victim had been duly reported to the police on Saturday, Koski says.

However, the victim was not found until Monday, December 7, when the builder who arrived at the scene saw a partially stripped body next to a kind of performance stage near Koskela Hospital.

The suspects in the homicide have been in pre-trial detention for two weeks soon.

Police are aware that two of them had visited the stage the day after the act to check if the victim was still alive.

In addition, they had tried to cover their tracks by taking away the beer cans they had left there.

Lawyers appointed to defend suspects do not comment on how young people have responded to guilt questions.

However, lawyer Dani Palviainen says with regard to his own principal that they demand a retrial of the imprisonment case before Christmas.

The investigation into the crime itself is likely to continue for a long time to come.

The deadline for prosecuting the case is only in February next year.