The mayor of Yekaterinburg, Alexander Vysokinsky, wrote a letter of resignation of his own free will. 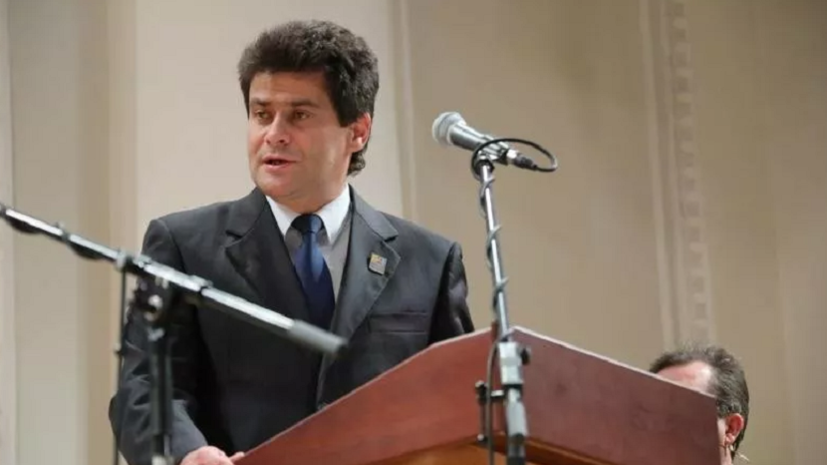 "I ask you to early terminate the powers of the head of Yekaterinburg in connection with the resignation of his own free will," - quotes URA.RU a fragment of the statement.

Vysokinsky clarified that he was going to work in the government of the Sverdlovsk region.

Earlier, the Department of Information Policy of the Sverdlovsk Region reported that the mayor of Yekaterinburg will take the post of first deputy governor of the region.