The football museum plunges Blatter back into turmoil - France 24

The football museum plunges Blatter back into turmoil Geneva (AFP) Former world football boss Sepp Blatter was accused Tuesday by Fifa of "criminal mismanagement" in connection with the football museum project in Zurich, Switzerland. Reacting to the announcement of Fifa's filing of a complaint with the Zurich prosecutor, Blatter's lawyer Lorenz Erni told AFP that "the accusations are baseless and vehemently denied." For its part, the sports organi 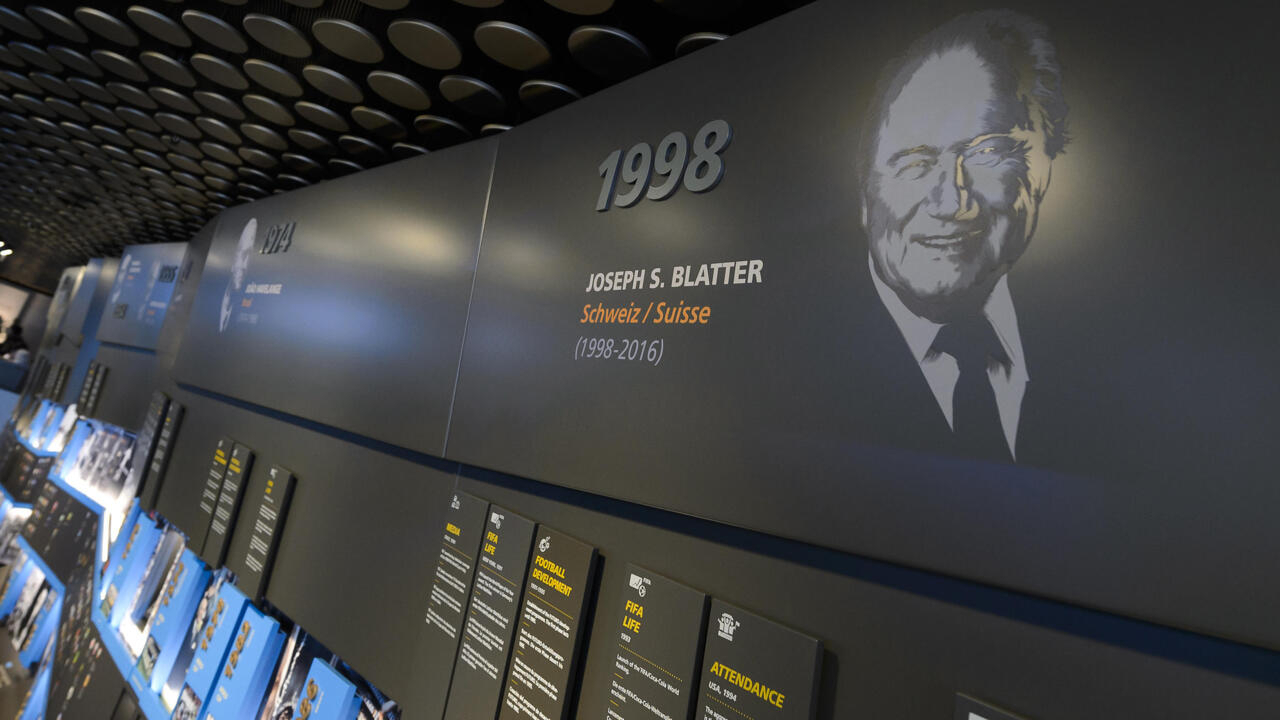 Reacting to the announcement of Fifa's filing of a complaint with the Zurich prosecutor, Blatter's lawyer Lorenz Erni told AFP that "the accusations are baseless and vehemently denied."

For its part, the sports organization, headquartered in Zurich, explains that "an investigation by external experts revealed evidence of alleged criminal mismanagement targeting the former management of Fifa and the companies named by the latter as part of the "football museum.

According to Fifa, he generated an invoice of 500 million Swiss francs (462 million euros) which "could and should have been devoted to the development of world football".

"We came to the conclusion that we had no choice but to report this matter to the Attorney General, as the current Fifa leadership has fiduciary responsibilities towards the organization and intends to assume them fully, even if its predecessor is far from having done the same, "said FIFA Deputy Secretary General Alasdair Bell in the statement.

The Fifa Museum in Zurich, the construction of which was requested by Sepp Blatter, deposed and suspended president, was inaugurated in February 2016 by the current president Gianni Infantino, the day after his election.

But at the end of October 2016, its director Stefan Jost had left his post, following "differences of view on the future strategy of the football museum", then explained Fifa.

Less than a month later, the museum was threatened with closure because of financial losses, and it had even been announced to employees.

The ten-storey building comprises 3,000 m2 of exhibition space, event spaces, catering rooms, 34 apartments as well as offices that can accommodate around 140 employees.

According to the FIFA press release, the former administration of the sports body has devoted CHF 140 million Swiss francs to the renovation and modernization of the building which it does not own, "while entering into a rental contract in the long term above market value, which will cost Fifa a total of CHF 360 million by the expiration date of said contract in 2045 ".

"The figures that FIFA communicates are false", told AFP the entourage of Sepp Blatter, arguing in particular that the annual rent of the building amounts to 8.9 million Swiss francs and that it is not taken into account "the fact that Fifa can rent twenty apartments and offices".

"Due to the considerable sums invested in the museum and the general mode of operation of the former management of Fifa, a judicial audit was carried out in order to find out what really happened," Alasdair Bell explained on Tuesday. .

"This audit revealed numerous instances of mismanagement as well as suspicious circumstances, some of which could be of a criminal nature and should therefore be the subject of an in-depth investigation by the competent authorities," he stressed.

Fifa indicates that it also intends to submit to its independent Ethics Commission all the documentation relating to this file so that the latter can initiate possible investigations.

Sepp Blatter is already facing an investigation by the Swiss justice system, which concerns the payment by Fifa of 2 million Swiss francs (1.8 million euros) to Michel Platini in early 2011.

In this case, the two men are now prosecuted for "fraud" and "breach of trust, after the widening of the investigation initially opened against them for" unfair management ", and which in 2015 broke their career as leaders in the soccer.