Consumers in Germany are torn: On the one hand, with the approval of a vaccine, light can be seen at the end of the corona tunnel. On the other hand, the new lockdown depresses the mood. 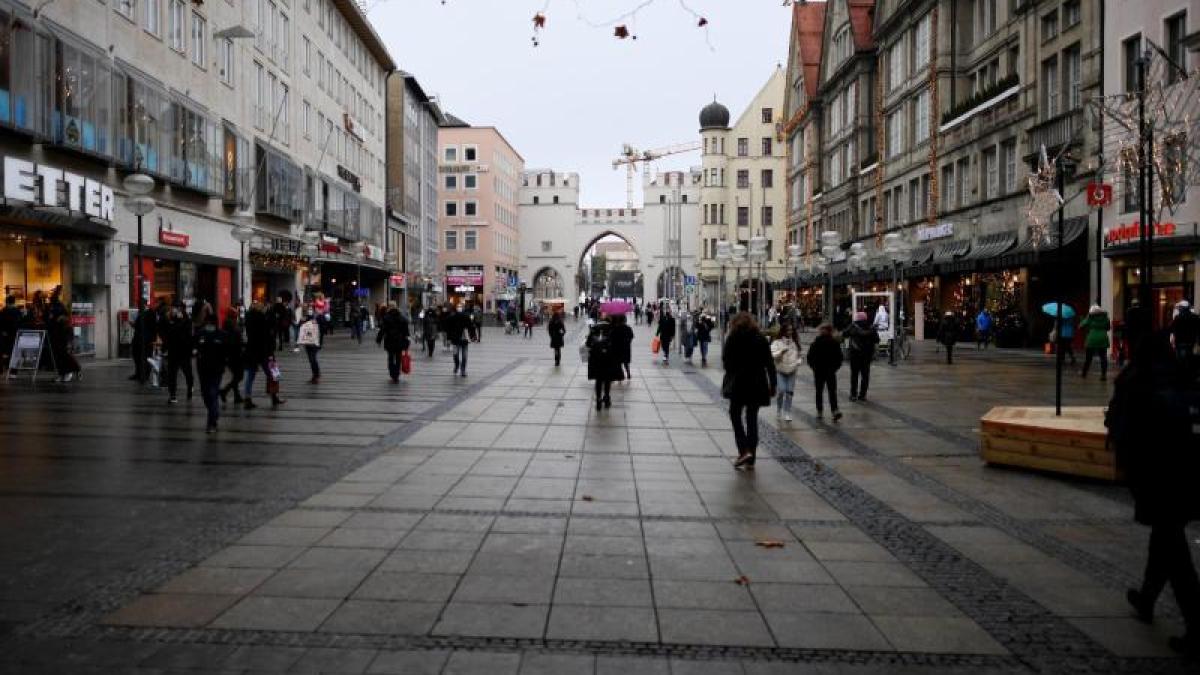 Nuremberg (dpa) - According to the consumer research company GfK, the consumer climate in Germany has suffered another setback due to the corona lockdown.

More than three quarters of German citizens are of the opinion that COVID-19 poses a major or very great threat to Germany, GfK announced on Tuesday as the result of its latest consumption study.

This is the highest value measured so far since the Corona surveys began in mid-April 2020.

Overall, according to GfK, economic expectations and the willingness to make larger purchases have increased somewhat recently, but consumers have been preparing for a drop in income.

The effects of the hard lockdown, which in addition to gastronomy, sport and culture also made it necessary to close large parts of the retail trade, have not yet been taken into account.

The survey took place from December 3rd to 14th.

"However, it is to be feared that a fundamental recovery in economic sentiment will now be delayed, especially since Germany's important trading partners are also currently affected by the second wave of infections," said GfK consumer researcher Rolf Bürkl.

"That is why the export development, which is enormously important for the German economy, will probably have a difficult phase."

The closing of numerous retail stores in Germany is likely to lead to a noticeable increase in short-time working in the coming weeks.

"This leads to a loss of income for the employees concerned," said Bürkl.

"In addition, it is to be feared that even more companies are at risk of bankruptcy."

This increases the fear of job loss and has a negative impact on income prospects.

There is a risk that the consumer climate will face a difficult phase in the coming weeks, said Bürkl.

"There can certainly only be relaxation or recovery when the number of infections has fallen so far that the tough restrictions can be relaxed again."

After all, the fear of citizens in Germany that the economy could go downhill in the longer term has been dampened somewhat.

After this indicator fell for two months in a row, the economic sentiment improved slightly again.

The willingness to make larger purchases has also increased and is "still at a satisfactory level".