Russia has imposed an entry ban on several German government employees. This is in response to the EU sanctions in the Navalny case. The names of the persons concerned were not published, they only find out about the sanction upon entering Russia. 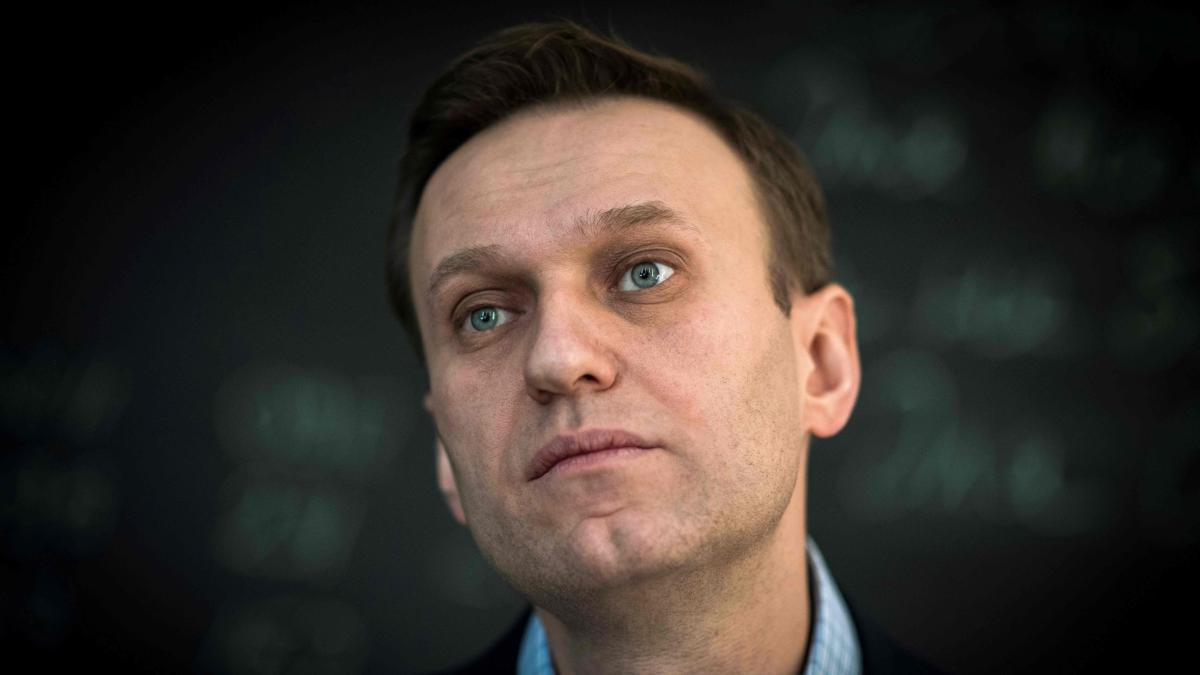 Russia has imposed entry bans on representatives of the German government apparatus.

This was announced on Tuesday to the Chargé d'affaires of the German Embassy in Moscow, Beate Grzeski, during a conversation in the Russian Foreign Ministry, as the German Press Agency learned from the Foreign Office in Berlin.

Moscow is reacting to the sanctions imposed by the EU for poisoning Russian oppositionist Alexei Navalny.

The names of the persons concerned were not disclosed.

You will only find out about the sanction when you enter Russia.

The EU imposed sanctions on Russian officials in October because, in its opinion, the poison attack on Navalny could not have taken place without the knowledge and approval of Russian state agencies.

The EU punitive measures include entry bans and property freezes.

In addition, Europeans are no longer allowed to do business with those affected.

Also listed is the Russian state research institute for organic chemistry and technology, which is said to have developed the warfare agent.

Lavrov announced the countermeasures at a press conference in mid-November: "Because Germany was the locomotive for the EU sanctions in connection with Navalny and because the sanctions affect senior staff in the Russian presidential administration, our answer will be mirrored." He also had sanctions against France announces.

Representatives from France and Sweden also took part in the conversation at the Moscow Foreign Ministry on Tuesday.

Foreign Office calls on Russia to clarify the case

During the conversation at the Foreign Ministry, the German chargé d'affaires was only informed that the entry bans are related to the EU sanctions.

"Further details were not disclosed," said the Foreign Office.

It is common practice on the Russian side that the names are not disclosed.

The EU had mentioned the names against it.

Russia had already responded to sanctions by the EU and other countries following a poison attack on former double agent Sergej Skripal in Great Britain with similar countermeasures in 2018.

At that time it was about the expulsion of diplomats.

"While this pattern of Russian countermeasures is known from the past, the Federal Government believes that it remains unjustified," said the Foreign Office.

"The incident is not a bilateral case, but remains a case of international dimension because of the breach of international law involving the use of a chemical nerve agent." The Foreign Office once again asked Russia to investigate the case.

"So far, Russia has shown no willingness to do this," it said.

Navalny collapsed in August during a flight from within Russia.

Two days later he was brought to Berlin Charité University Hospital for treatment, lying in a coma.

Laboratory results on Novichok poisoning have been confirmed by the Organization for the Prohibition of Chemical Weapons (OPCW).

Navalny announced on Monday via the short message service Twitter that an employee of the Russian domestic secret service FSB had admitted to having been involved in the attack on him.

Navalny also published a transcript and a recording of the more than 45-minute phone call.

In a message to Russian news agencies, the FSB described the phone call as a “provocation” that would not have been possible without the “help of foreign intelligence agencies”.

The FSB should thereby be "discredited";

the recording published by Navalny was "fake".