The North Rhine-Westphalian Prime Minister Laschet leaves it to the churches to hold Christmas services despite the increasing number of infections. His deputy had previously called for all attendance services to be canceled across Germany. 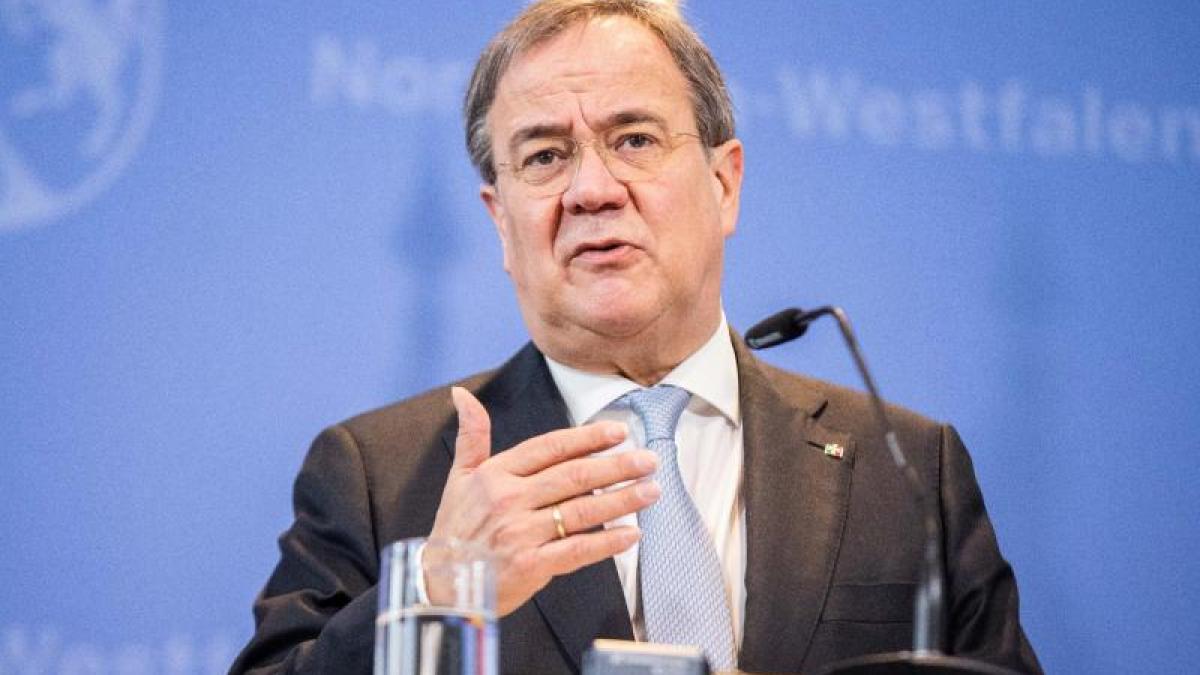 Armin Laschet has spoken out against a ban on attendance at Christmas.

There is an agreement between the Prime Minister and the Chancellor to allow the attendance at church services in compliance with strict hygiene requirements, said the North Rhine-Westphalian CDU Prime Minister on Tuesday in Düsseldorf.

His vice, Minister Joachim Stamp (FDP), had previously called on the churches to cancel all attendance services across Germany.

Laschet has also raised hopes that the corona pandemic will end in the coming year.

"There is reason to hope that we could leave the pandemic behind us next year." The vaccine now approved by the companies Biontech / Pfizer is a "glimmer of hope".

On December 26th, the vaccine from Belgium will be distributed centrally to the EU and also to North Rhine-Westphalia.

All 53 vaccination centers are ready, the supply chains are in place.

There are also 14,000 volunteers who help with the vaccinations in North Rhine-Westphalia.

According to the RKI, a total of 357,298 corona infections have been detected so far.

From Monday to Tuesday 4579 were added.