In the Corona crisis, the federal government is promoting the purchase of electric cars and plug-in hybrids. This has also led to a surge in approvals in Bavaria. But the picture on the street is changing only slowly. 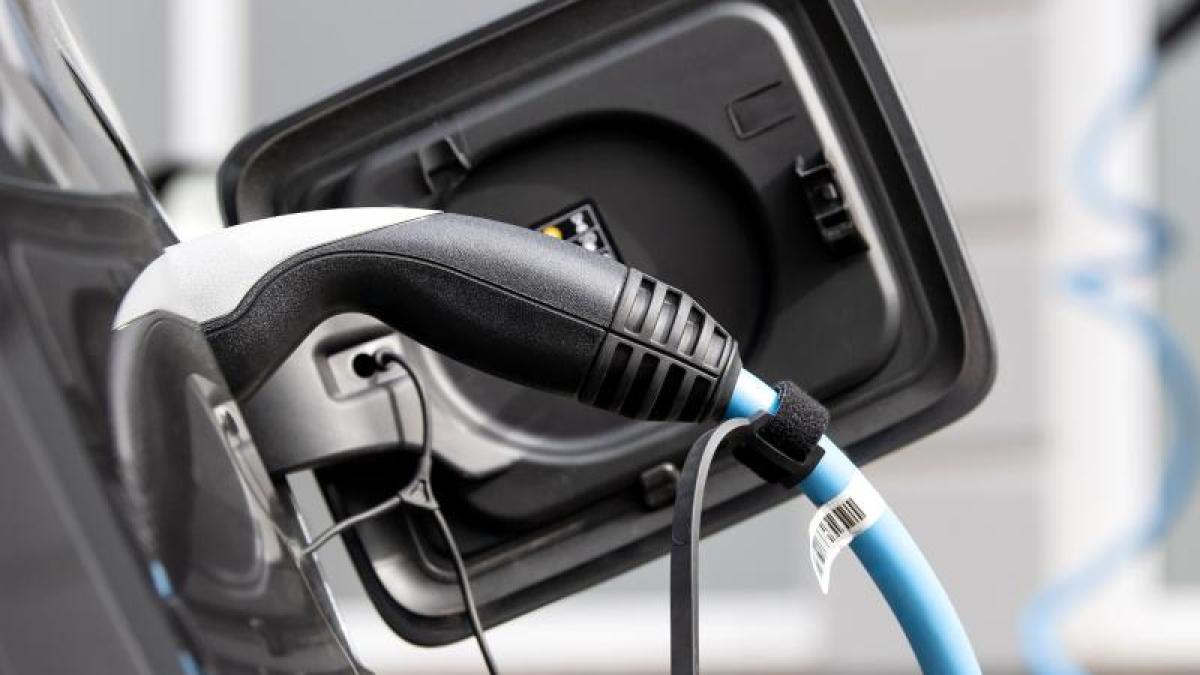 Almost every fifth newly registered car in this area in Germany was in the Free State in the first eleven months of the current year, according to figures from the Federal Motor Transport Authority (KBA).

A total of 59,800 cars in these two categories were on the road in Bavaria by November.

In Bavaria, electric cars and plug-in hybrids accounted for 11.5 percent of new registrations.

That is three times what it was last year.

Across Germany, however, the proportion was a little higher at 12 percent.

However, if you look at the entirety of all registered cars, the proportion of electric cars and plug-in hybrids is still significantly lower.

On October 1, it was 1.0 percent across Bavaria.

At best, it should have risen slightly to the decimal point by the end of November.

But there are massive differences between the individual cities and districts in Bavaria.

The figures for this are slightly blurred.

Although there are figures on the electric car stock at district level from a ranking by the Association of the Automotive Industry (VDA) as of October 1st, the comparative figures for the total vehicle stock from the KBA come from January 1st.

But because the total number of vehicles changes only slowly, they still give a very good approximation.

According to this, Ingolstadt has by far the highest proportion of electric cars and plug-in hybrids in the vehicle fleet at around 3.5 percent, followed by Munich with 2.2.

It is no coincidence that the seats of the car manufacturers Audi and BMW take the first two places, here company cars, among other things, drive the shares.

It is followed by the districts of Munich, Starnberg and the city of Schweinfurt with 2.1, 1.7 and 1.4 percent.

In contrast, the lowest proportion of electric cars is in the Tirschenreuth district, at 0.4 percent.

In the districts of Lichtenfels, Bayreuth, Straubing-Bogen, Kronach, Cham and Freyung-Grafenau it is 0.5 percent each.

Interestingly, the supply of public charging stations does not seem to play a decisive role in the spread of electric cars.

The ten best-supplied Bavarian cities and districts include Schweinfurt Stadt, with its relatively high proportion of electric cars, and the Freyung-Grafenau and Straubing-Bogen districts at the other end of the scale.