Ukrainian leader Volodymyr Zelenskyy said in an interview with The New York Times that judicial reform in Ukraine will begin in 2021. 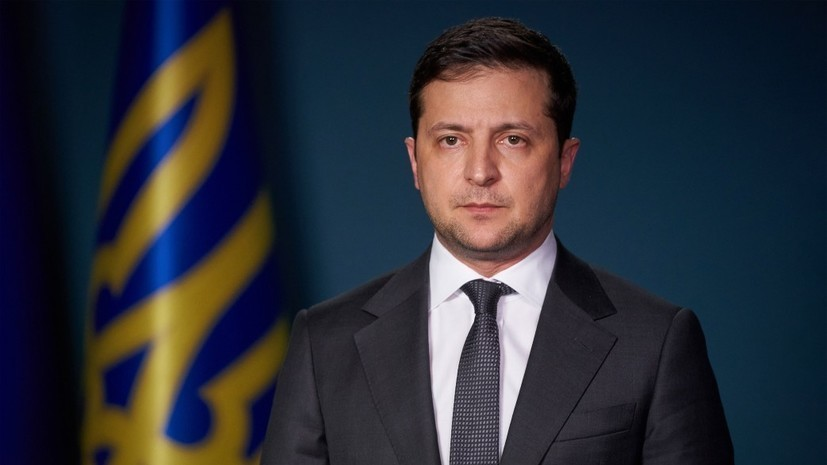 He called the courts a "sore spot" in Ukraine.

“Now we are at war with some judges of the Constitutional Court who want to destroy the anti-corruption structure in Ukraine.

We will reformat all of this.

And the next big step is a global judicial reform in Ukraine, which we will begin to implement from next year, ”the press service quotes Zelensky.

According to him, “many laws” have already been prepared for this and the stages of implementation of these reforms have been developed.

Earlier, the Venice Commission called on Kiev to restore some of the provisions of the law on the prevention of corruption, canceled by the decision of the Constitutional Court of Ukraine.

Zelensky instructed to take into account the proposals of the Venice Commission when preparing further steps to reform the judicial system.

On October 27, the Constitutional Court of Ukraine ruled that part of the provisions of the law "On Prevention of Corruption" did not comply with the country's fundamental law.

This also affected the criminal liability for inaccurate declaration of income by officials.

After that, Zelensky introduced a bill to parliament, according to which it is proposed to deprive the judges of the Constitutional Court of their powers and restore the law on declaration that they had canceled.