Nigeria: dozens of schoolchildren released after another kidnapping

Dozens of schoolchildren were kidnapped Saturday evening by armed men in northwestern Nigeria before being released Sunday morning thanks to the armed intervention of a self-defense group, ... 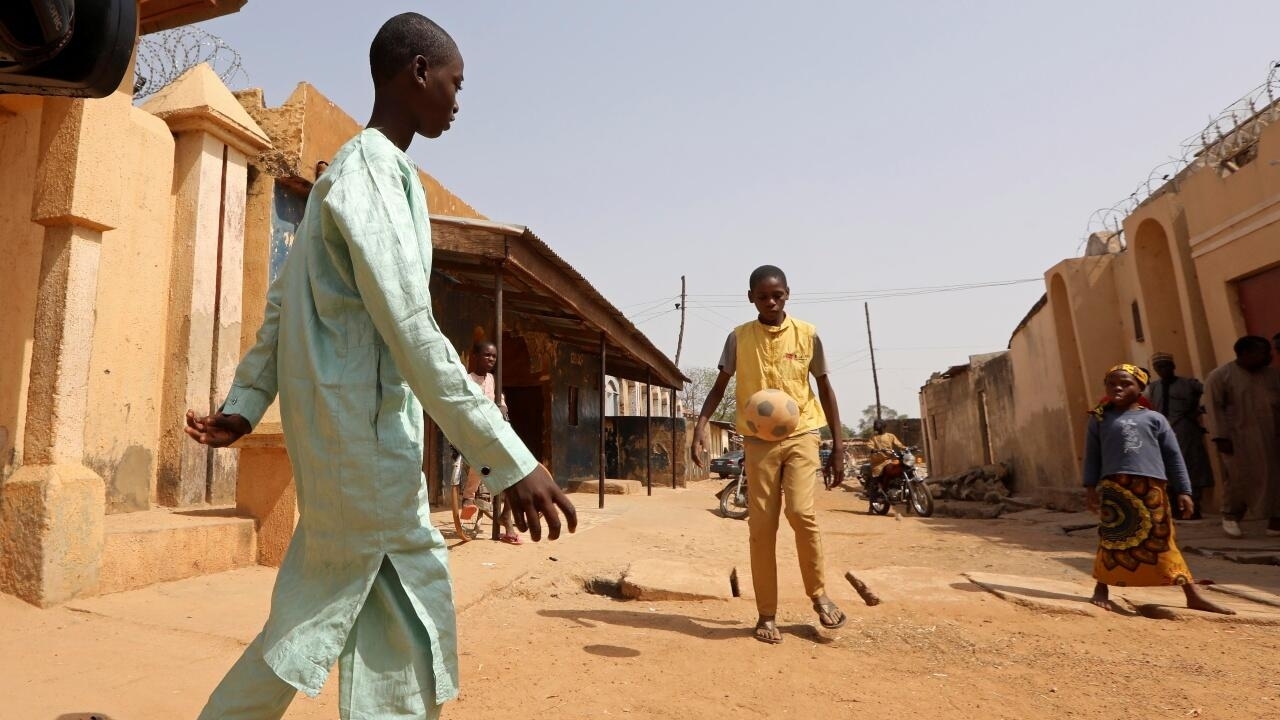 Dozens of schoolchildren were kidnapped on Saturday evening by armed men in northwestern Nigeria before being released on Sunday morning, December 20, thanks to the armed intervention of a self-defense group.

This fact comes 48 hours after the release of 344 teenagers, whose abduction was claimed by the terrorist group Boko Haram.

Saturday evening, "80 schoolchildren returning to their village of Mahuta, in Katsina state [...] were kidnapped by bandits who had already kidnapped four people and stolen 12 cows", said the spokesperson, adding that the "84 abducted people were recovered" Sunday morning.

According to local sources, the number of these schoolchildren stands at 113.

The children were abducted Saturday evening near the village of Baure as they returned with their teachers from a religious ceremony in a nearby village, the head of a self-defense militia, Abdullahi Sada, told AFP. .

When the news reached Mahuta, the city where the children are from, the inhabitants and the militiamen of the self-defense group mobilized and then went in search of the kidnappers, quickly identified as members of the Fulani pastoralist community. , he added.

"We invaded their area, we knew they were holding the children and also took some members of their community hostage, warning that if anything happened to our children, no Fulani would live here anymore," added Abdullahi Sada.

Investigation opened to "stop the bandits"

The operation allowed "to dislodge the bandits and to save the 84 kidnapped victims", specified the spokesman of the police force, adding that this one continues with a view "to arrest the bandits" and that " investigation has been opened "

Residents have set up self-defense groups to protect themselves but fail to end the violence, which has killed some 8,000 people since 2011.

This new kidnapping of schoolchildren took place 48 hours after the release of 344 children and adolescents, kidnapped from their boarding school on December 11 by criminals operating on behalf of the jihadist group Boko Haram in the same region of Nigeria.