In France, Jean-Luc Brunel was charged and placed in pre-trial detention. This modeling agent is suspected of having played the role of tout for the American billionaire Jeffrey Epstein, who died ... 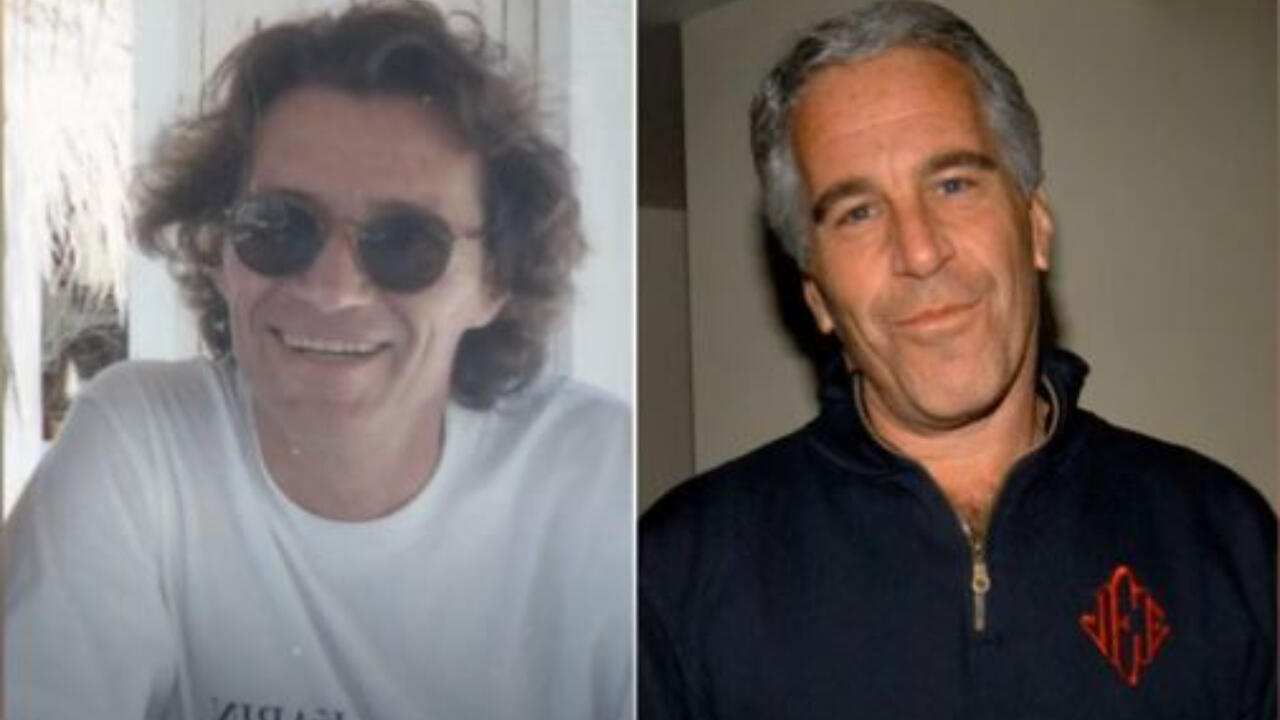 In France, Jean-Luc Brunel was charged and placed in pre-trial detention.

This modeling agent is suspected of playing the role of tout for American billionaire Jeffrey Epstein, who died in prison last year.

The reasons for the imprisonment of Jean-Luc Brunel are multiple.

This close to the American billionaire Jeffrey Epstein is remanded in custody by the French justice for rape, sexual assault on minors, sexual harassment, criminal conspiracy and trafficking in human beings.

The French septuagenarian is suspected of having played the touts for

Jeffrey Epstein, found dead in 2019 in his cell in prison

Just like his American friend, Jean-Luc Brunel, who is the founder of two large modeling agencies, is accused of rape by several young girls from modest backgrounds whom he attracted by luring them to a career as a top model.

Alerted by the existence of French minors among the victims, the Paris prosecutor's office opened an investigation in August 2019 in parallel with the investigations being carried out by the American justice system.

Jean-Luc Brunel, however, was never heard by investigators until his arrest last Wednesday, December 16, at Charles-de-Gaulle airport when he was preparing to fly to Senegal. .

Epstein case: the ex-collaborator and companion of the accused millionaire