New case initiated over fire in a nursing home in Bashkiria

Investigators opened a third criminal case over a fire in a nursing home in Bashkiria, which killed 11 people. 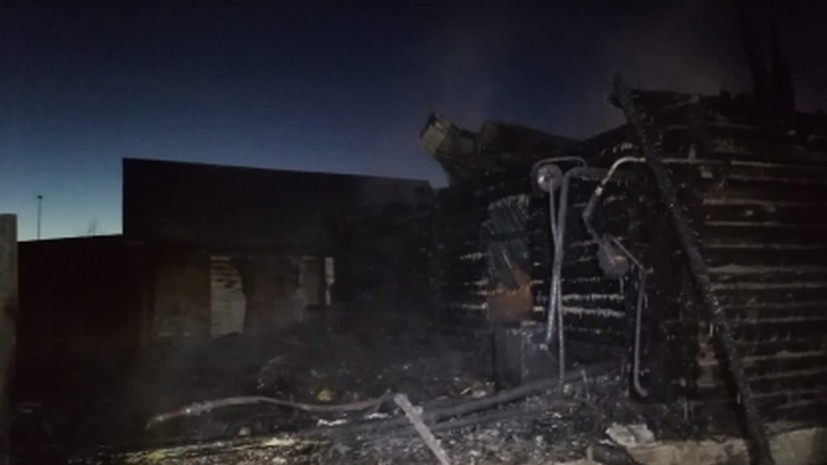 This is stated on the website of the regional department of the department.

“A criminal case has been initiated on the fact of inaction of officials on the grounds of a crime under Part 3 of Art.

293 of the Criminal Code of Russia (negligence, resulting in the death of two or more persons by negligence), ”the statement says.

According to the investigation, officials of local self-government bodies, as well as other regulatory and supervisory bodies did not ensure proper control over the organization that provides social services to the population in their territory.

On the night of December 15, a fire broke out in a private boarding house in the Bashkir village of Ishbuldino.

According to the Ministry of Emergencies, 11 people died as a result of the fire.

In fact, the head of the nursing home burned down in Bashkiria was arrested.