If you want to celebrate Christmas in another federal state, you have to study the corona rules there carefully. The definition of the number of children allowed at celebrations is confused. 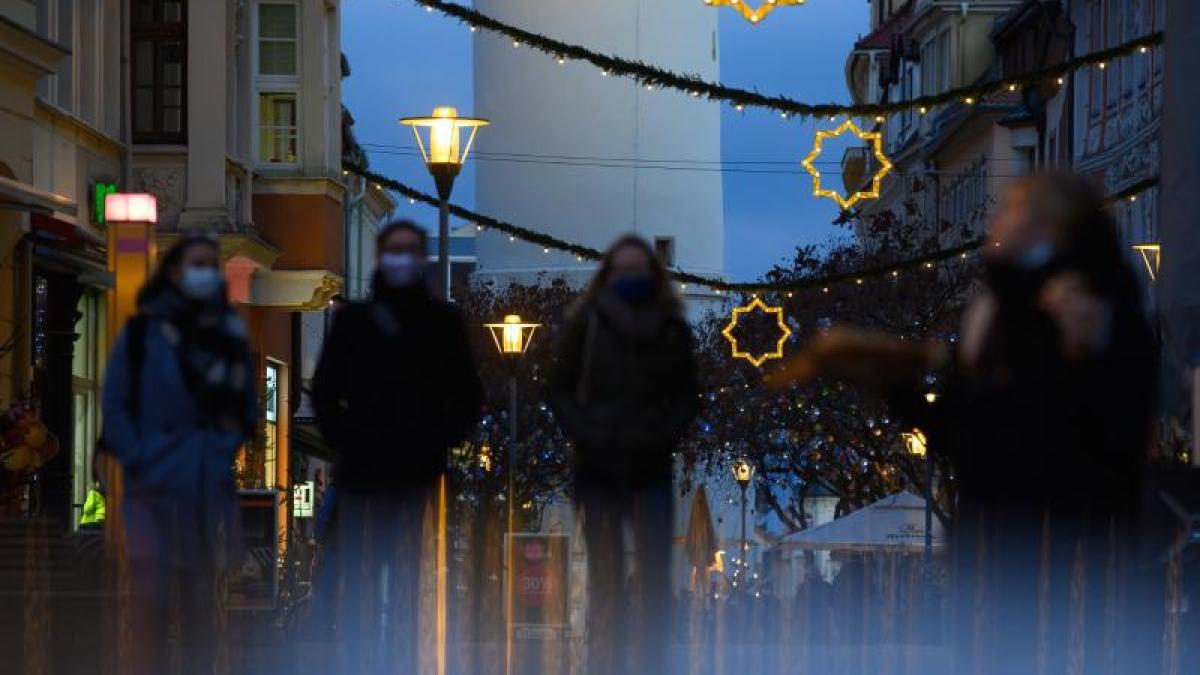 Munich (dpa) - Actually, the federal and state governments had agreed on a uniform relaxation of the corona restrictions for Christmas - now it is clear: With one detail, the division of 14-year-olds, things are mixed up between the states.

According to the federal-state resolution, Christmas celebrations should be possible in small groups - with four people who go beyond their own household, “plus children up to the age of 14”.

But the 16 countries have anchored this in their Corona regulations in a wide variety of ways.

This is either clear and direct from the ordinances or is interpreted accordingly by the state governments.

The decisive “limit” there is therefore always the 15th birthday.

For example, formulations in Corona ordinances, according to which children «up to and including 14 years» are not included in the calculation of the number of people allowed at Christmas, are clear.

In Bavaria, Schleswig-Holstein, Hamburg, Berlin, Thuringia, Saxony, Brandenburg and Saxony-Anhalt, on the other hand, families with 14-year-old children are left behind when in doubt.

There it says in the regulations, for example, that only children “up to the age of 14” or “children under 14” are not included in the calculation of the permitted number of people - the 14th birthday is the limit.

The wording “up to 14 years”, as it stands in the federal-state decision, has been adopted by five states: Rhineland-Palatinate, Saarland, Bremen, Mecklenburg-Western Pomerania and Saxony-Anhalt.

To make the confusion complete: While the first four named draw the line with this formulation, according to official information, on their 15th birthday, Saxony-Anhalt draws the line on their 14th birthday.