At the SNCF, 7,000 jobs cut in three years, the unions worried Paris (AFP) With 7,000 positions eliminated in three years, from 2017 to 2019, the haemorrhage of the workforce has continued in recent years at SNCF, whose unions warn about "the malaise of agents" and the reduction of positions "on the ground". The total workforce of the public rail group rose from nearly 159,700 agents at the end of 2017 to around 152,700 two years later, according to the SNC 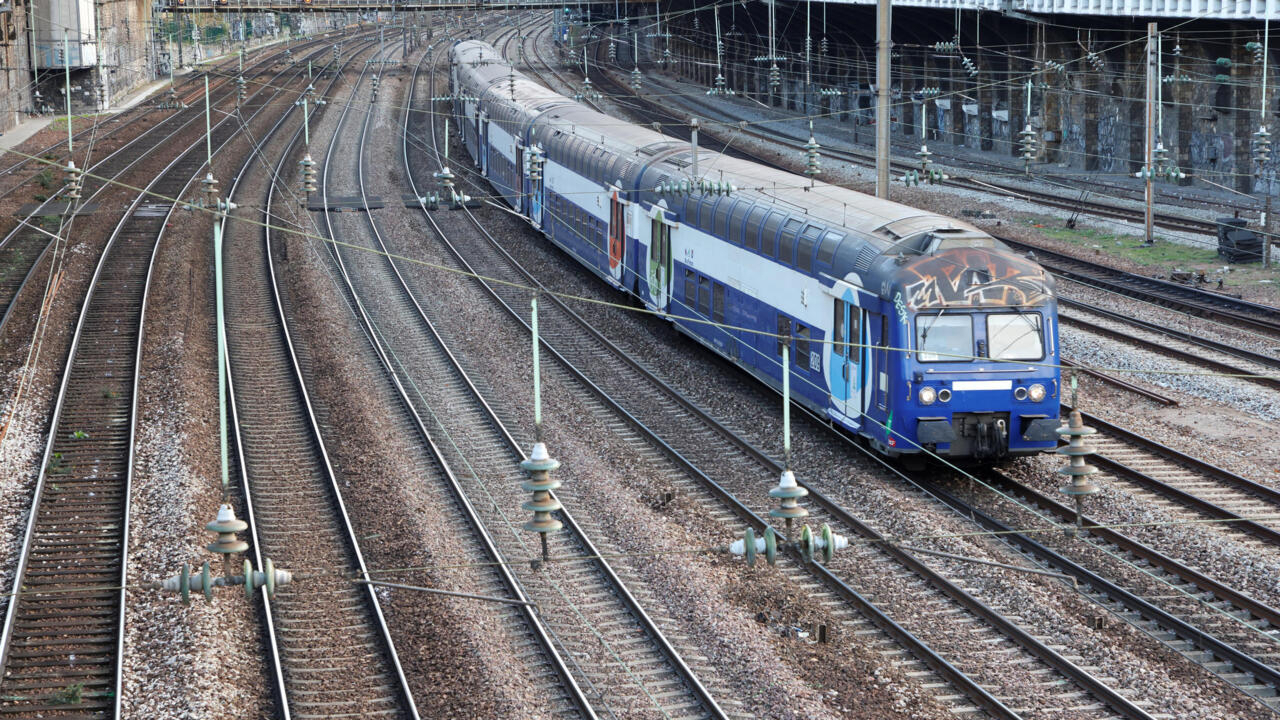 With 7,000 positions eliminated in three years, from 2017 to 2019, the haemorrhage of the workforce has continued in recent years at SNCF, whose unions warn about "the malaise of agents" and the reduction of positions "on the ground".

This is "the main plan to cut jobs in France" over this period, denounces SUD-Rail.

That year, the unions denounced a growing social unrest at the SNCF, the uncertainties and reorganizations already underway for the rail reform, adopted in 2018 - despite a long strike - for a launch in 2020.

In detail in 2019, departures from the company decreased by 2.5% compared to those of the previous year, when more railway workers had become retired.

The year 2019 was the last of the possible hires with the status of railway worker, stopped since January 1, 2020 in accordance with the provisions of the railway reform.

In the introduction to its social report, the group notes that "technological developments, the economic situation and the ecological emergency are profoundly transforming (its) activities and (its) trades", while the railway reform "has reinforced the requirements performance "by putting SNCF" in a situation of increased competition ".

"In this context", the group must "be an even more attractive and committed employer", which "notably involves developing the skills of employees", adds the company.

But for SUD-Rail, the rail group "is no longer attractive".

"Each year", its social report "contradicts the communication of management praising the attractiveness of the company and its alleged social commitment", criticizes the third union of the SNCF.

And "a growing portion" of new recruits "will quit in the first year".

In addition, "the fragmentation of the SNCF into multiple autonomous activities and the transition to public limited companies" (since January 1, 2020) increase the number of management staff when positions are deleted "in the field", deplores SUD-Rail , which also notes "the uncertainty of the context of opening up of markets" for rail passenger transport in France.

Deeming "catastrophic" a social report 2019 which "confirms the malaise of the agents", the "heavy" climate in the company, Unsa railway underlines for its part the "alarming" level of resignations, to which is added a tripling of conventional ruptures in three years.

For the second SNCF union, which calls for a "consequent" increase in wages, the railway workers suffer from a "lack of recognition", need "real career plans", "a clear vision of what will be their profession of tomorrow ".

And with the arrival of competition, Unsa believes, "employee loyalty" is "a priority".