During the lockdown in the spring, online videos were the only chance for many theater makers to offer something to the audience. But now some houses no longer just rely on free clips. 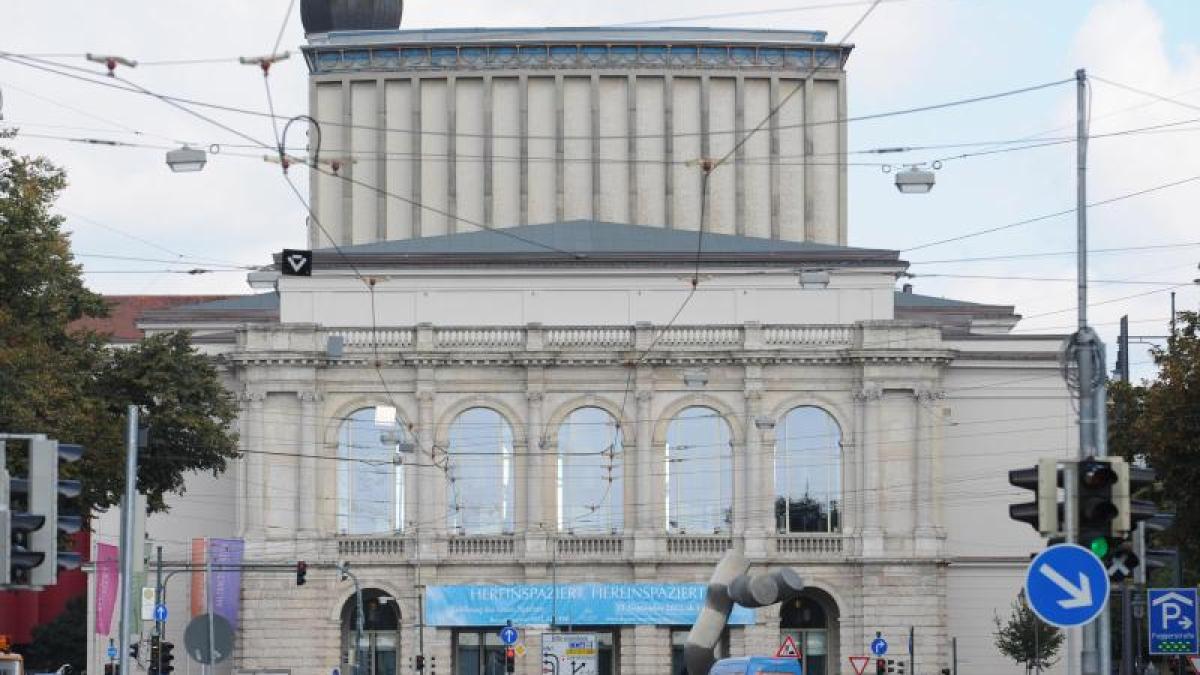 Augsburg (dpa) - With commercial video offers, some theaters in Bavaria also want to generate additional income in the Corona crisis.

The Augsburg State Theater wants to be the nationwide leader in this area and therefore now has its own media library on offer.

Culture lovers can buy individual productions and watch them at home.

Other stages such as the Bavarian State Opera in Munich also already have such video-on-demand offers.

The Augsburg theater is initially offering two pieces: the premiere of the dance theater “Winterreise” and the video project “Bovary, a case of enthusiasm”.

Both pieces can be booked for 6.90 euros and a video stream is then available over the Internet for 48 hours.

Even before the pandemic, the Augsburgers had begun to mix classic productions with virtual reality (VR).

To this end, for the opera “Orfeo ed Euridice” by Christoph Willibald Gluck, the real representation on the stage and a virtual world that the audience experiences through VR glasses were interwoven.

In the crisis, the theater has further developed the experience with VR.

Interested parties from all over Germany can order VR glasses for two days at home.

This costs just under 30 euros, including shipping there and back.

Anyone who owns VR glasses can view each piece once for 5.90 euros.

The Augsburg-based company want to consistently expand the digital offering and have now hired a dedicated project manager.

"After the great success of our digital experiments in the field of virtual reality, we want to take the next step and open up the new, creative possibilities that digital space offers us," says director André Bücker.

The Bavarian State Opera also has various pieces that can be viewed within 24 hours of booking.

During the theater closings due to the corona pandemic, almost all state, municipal and independent theaters began to keep in contact with their audiences with video offers.

As a rule, however, these are free offers.

For example, the Mainfrankentheater in Würzburg and the ETA Hoffmann Theater in Bamberg currently offer digital Advent calendars with short clips.

The Nuremberg State Theater also has videos online, for example a Christmas reading at the moment.

The films are not supposed to be marketed.

"At the moment there are no specific plans for paid digital offers at the Nuremberg State Theater," explains a spokeswoman.

In the meantime, however, even small theaters are testing the commercial marketing of their plays on the Internet.

For example, the Eukitea theater from Diedorf in the Augsburg district, which specializes in children's plays, had the winter fairy tale “Jack and the Magic Beans”, planned for this year, filmed.

The piece will now be broadcast online on certain dates in December and January.

A streaming ticket can be purchased for 14 euros.