Restitution of works in Benin and Senegal: the law adopted by the French Parliament

The deputies finally had the last word this Thursday morning, for lack of agreement with the senators on a common text. As the text states, France now has one year to hand over to Benin the… 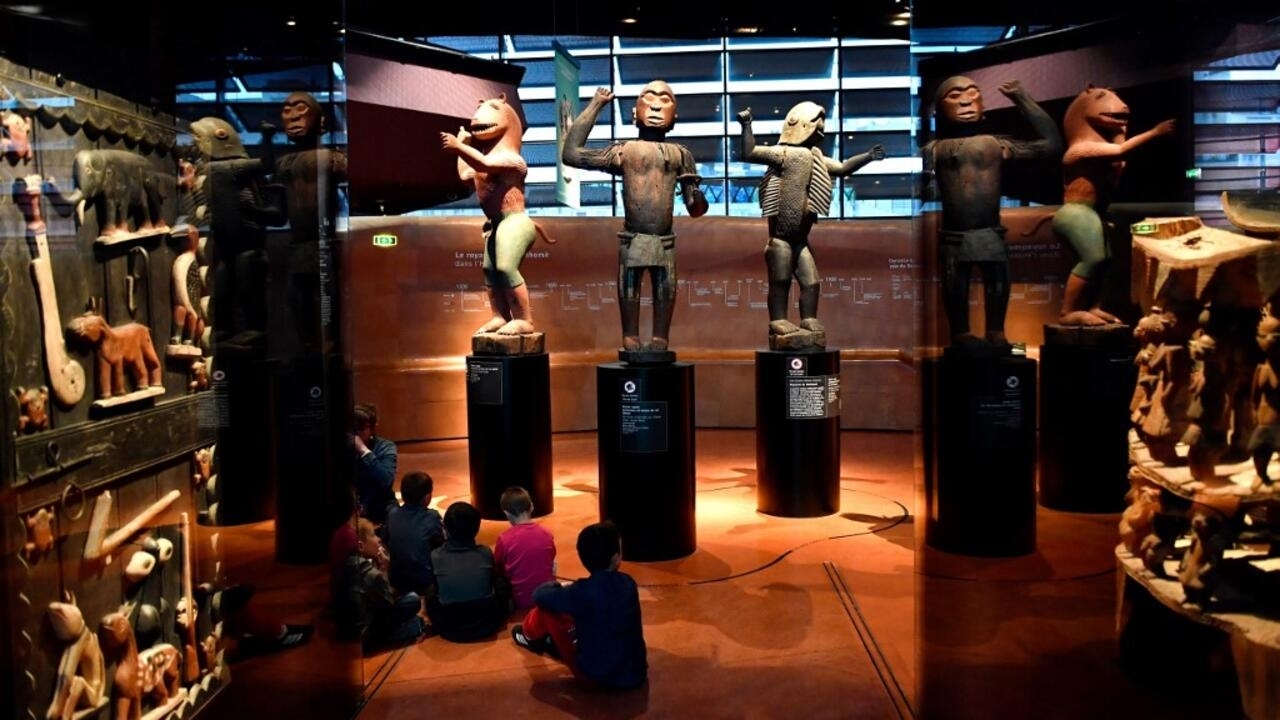 Restitution of works in Benin and Senegal: the law adopted by the French Parliament

The deputies finally had the last word this Thursday morning, for lack of agreement with the senators on a common text.

As the text states, France now has one year to deliver the 26 works of the Béhanzin treasure to Benin.

The sword known as El Hadj Omar Tall, founder of the Toucouleur empire, has already been returned to the Senegalese authorities in November 2019.

was adopted this morning with almost unanimity: 48 votes in favor, none against and only two abstentions.

The discussion was quick, it didn't even last an hour.

A quasi-consensus therefore around this text and these two articles which stipulate that the 26 works of the Béhanzin treasure and that the saber with scabbard called El Hadj Omar Tall cease to be part of the French national collections as of the date entry into force of the law.

Despite this, the passage of this bill will not have been as fast as expected.

At issue: the restitution by France to Madagascar of the crown adorning the royal canopy of Queen Ranavalona III.

A restitution occurred at the beginning of November in full debate in the Senate on this bill.

This was not to the taste of senators, especially from the right, who criticized the executive for ceding cultural property to a foreign country without asking Parliament for its opinion.

In the process, the senators then proposed to create a structure responsible for "

Proposal rejected by the government and the majority.

As a result, the Senate on Tuesday refused to vote on the bill.

So the National Assembly had the last word this morning.

This is always the way it is when there is no consensus between the two chambers.

This sling of the senators was in any case not directed

against these restitutions in themselves

Our vote is in no way a vote against restitutions in Benin and Senegal," said Laurent Lafon, chairman of the Senate cultural affairs committee yesterday.

This is, he explained, an opposition to the government's method.

At the Elysee Palace, we are pleased today with the adoption of this text and the progress made since 2017 to get there.

The countdown is now on.

If the sword called El Hadj Omar Tall was already returned last year to Dakar, France now has one year to hand over to the Beninese authorities the 26 works of the Béhanzin treasure, looted in 1892 by General Dodds during the sack. from the Abomey Palace.

For several months, Cotonou has been working with Paris to welcome these works.

The restitution is expected to take place by the end of next year.

These pieces will first be temporarily exhibited at the International Museum of Memory and Slavery in Ouidah before being permanently transferred to the Museum of the Epic of the Amazons and the Kings of Dahomey.