European leaders'emergency' after confirmation of Macron... Initiating self-isolation one after another

In Europe, French President Macron was infected with Corona 19, causing an emergency. Leaders of European and international organizations, who had recently contacted President Macron, canceled all schedules and went into self-isolation. 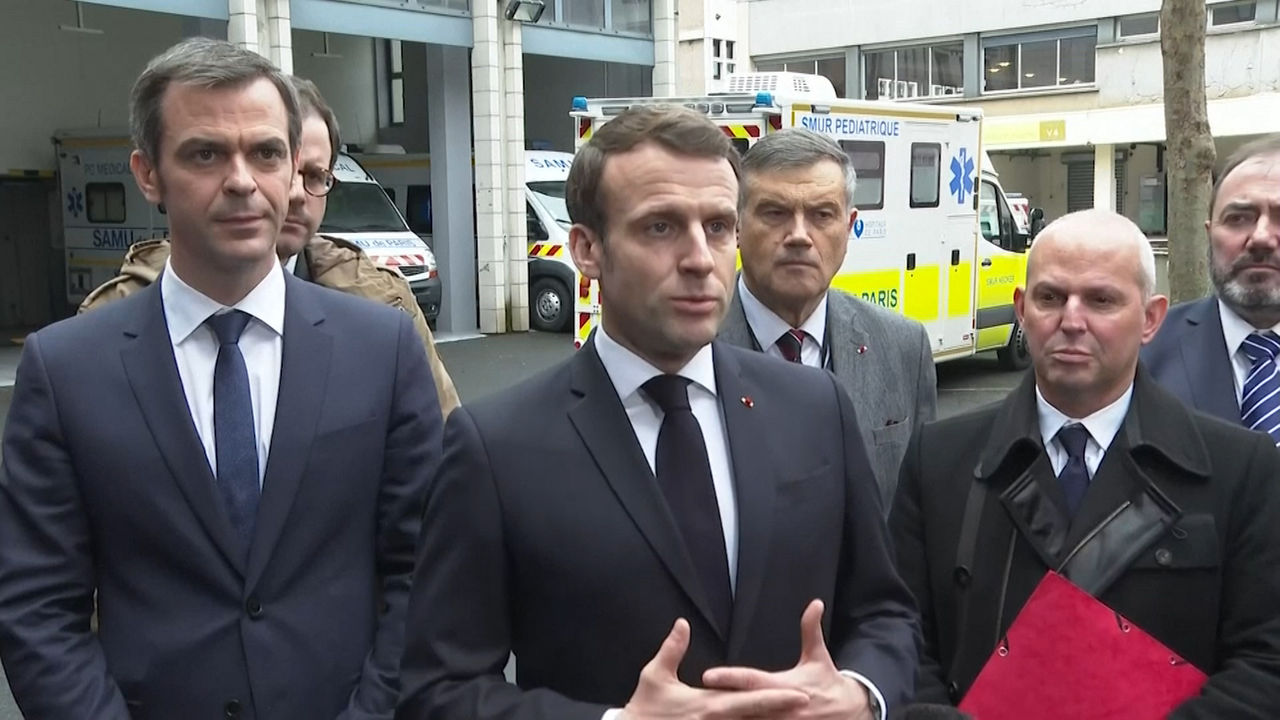 Europe, French President Macron was infected with Corona 19 and an emergency took place.

Leaders of European and international organizations, who had recently contacted President Macron, canceled all schedules and went into self-isolation.

Reporter Lee Seong-hoon on the report.

As a result, I was tested positive for Corona 19 this morning.] According to

French health authorities' regulations, President Macron is required to self-isolate for a week.

Elységung said he had decided to cancel all travel schedules, such as visits to Lebanon, but explained that the president would continue to take charge of state affairs and take charge of business.

The news of President Macron's confirmation has led European leaders who have recently contacted the president to be in emergency.

The day before the diagnosis was confirmed, Portuguese Prime Minister Antonius Costa, who visited the Elysee Palace in Paris and ate with President Macron, went into self-containment.

Spain's Prime Minister Sanchez, who had lunch on the 14th, is also being tested and in self-isolation.

European Union Chairman Charles Michel, who met President Macron at the 60th anniversary of the signing of the OECD Agreement, also entered self-isolation.

German Chancellor Angela Merkel, who met with President Macron at the EU summit, was negative in a recent routine test, the German government says.

In Europe, the cumulative death toll of Corona 19 exceeded 500,000 for the first time in the world.

In France, more than 59,000 people have died so far as the number of deaths has increased rapidly in recent years.In the UK, after the second blockade has been lifted, the corona has risen again, and the number of new confirmed cases a day is the largest ever, 35,000.