Euro rises to its highest level since April 2018

The UK and the EU are still fighting for a trade agreement. But hope dies in the end - and it drives up the euro and pound sterling. 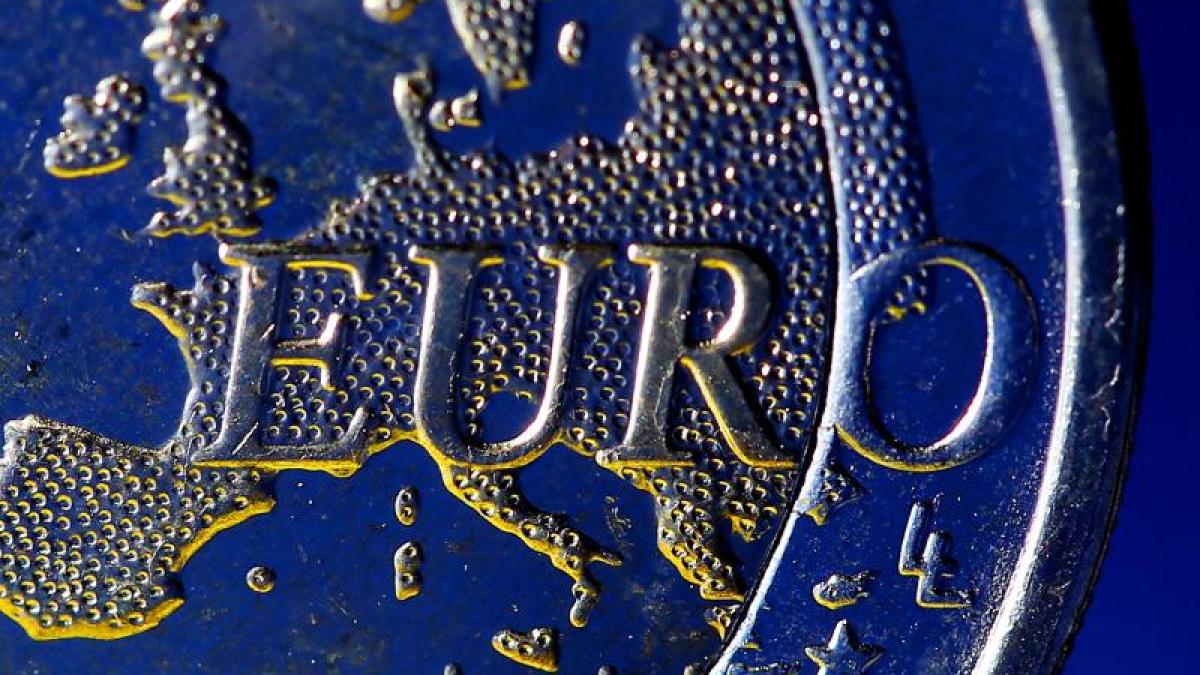 Frankfurt / Main (dpa) - The euro rate has risen to its highest level since April 2018.

The common currency and the British pound benefited from progress in negotiations on a trade agreement between the European Union (EU) and Great Britain.

The euro and pound sterling are benefiting from the hope that the UK and the EU will still reach an agreement on a post-Brexit trade deal.

Recently, both sides had been a little more confident.

But there were “last stumbling blocks”.

This is the highest level since May 2018.

In addition, the dollar is being weighed down by the continued loose monetary policy of the US Federal Reserve.

On Wednesday evening, she announced that she would keep her key interest rates at zero in view of the corona pandemic and continue to pump hundreds of billions into the American economy every month.

The Fed wants to use all of its instruments to support the economy in this “challenging time”, the central bank said after its interest rate decision.

That was about $ 29 more than the day before.