Economy: US and UK fine-tune their customs deal

As Brexit negotiations stall between Brussels and London, the United Kingdom wants to reach an agreement with the United States on a reduction in customs duties imposed as part of the confl ... 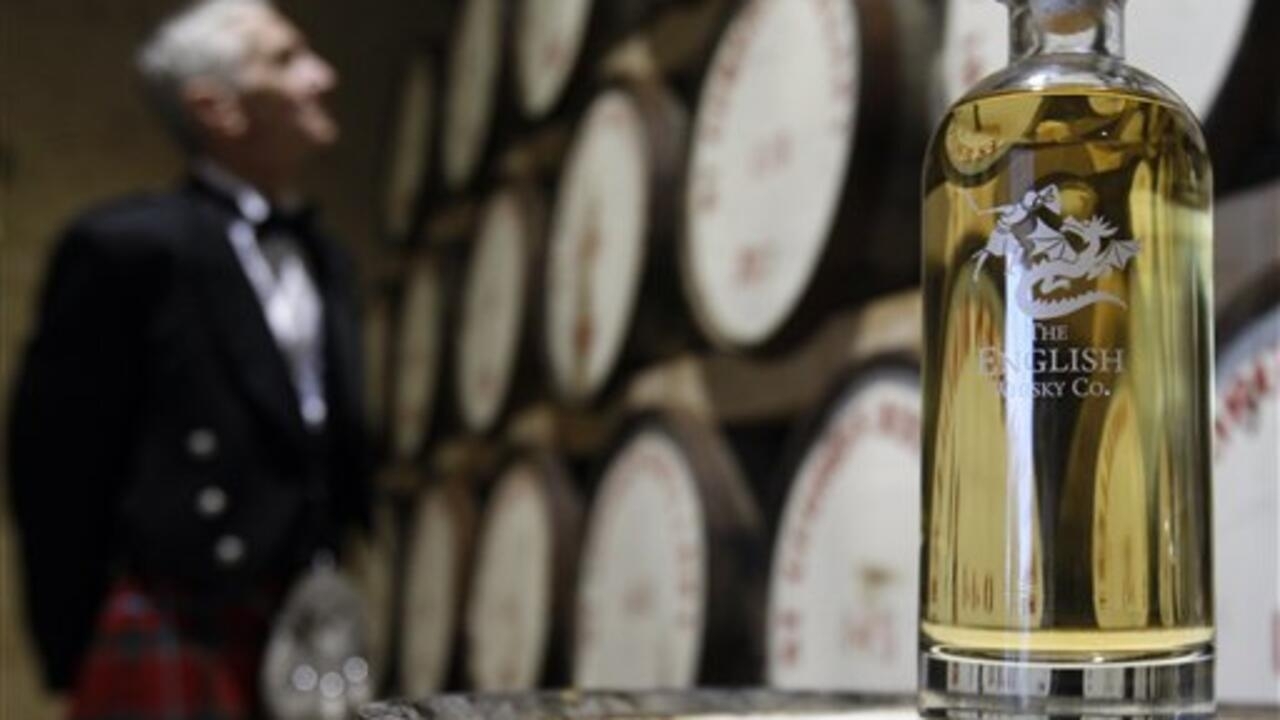 Economy: US and UK fine-tune their customs deal

British whiskey is the flagship product of Anglo-American trade.

While the Brexit negotiations stall between Brussels and London, the United Kingdom wants to agree with the United States on a reduction in customs duties imposed in the context of the trade dispute over European subsidies to Airbus.

Last week, London made a move by announcing the abandonment of its own taxes imposed on American products.

The result: many taxes on British products could drop in return, especially those imposed on the famous Scotch whiskey, the export product par excellence.

By dissociating itself from the European Union, London intended to quickly negotiate a free trade agreement promised by President Donald Trump and put forward by British Prime Minister Boris Johnson, as a possible advantage of Brexit.

These expectations were tempered by Robert Lightizer, the Trade Representative for the Trump administration.

The US official suggested that the US could, in effect, lower punitive tariffs on, among other things, Scotch whiskey.

But on the possibility of obtaining a broad post-Brexit agreement, he was more cautious.

London hoped to sign the deal as early as 2020, but the pandemic and the transition of power at the White House have delayed talks.

According to Robert Lightizer, the deal is still possible, but not without compromise.

The UK could, for example, agree to import products such as chlorine-washed chicken or hormone-filled beef, under much less stringent standards than Europe.

The deal will also depend on the future relationship between the UK and the EU.

The EU, by far the main trading partner of the United States, admitted the American official.