Trump is said to be considering pardoning Ross Ulbricht, the founder of the Silk Road drug store, before the end of his term. 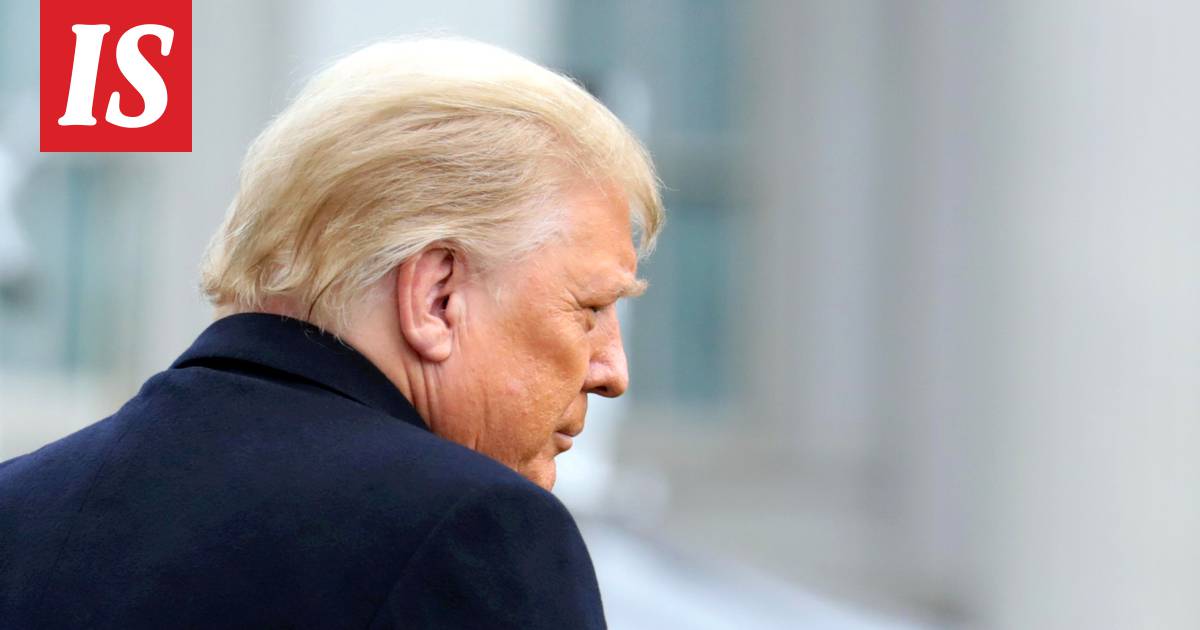 U.S. President Donald Trump is expected to hand out amnesties to convicted criminals in his last weeks at the White House.

According to the online newspaper Daily Beast, Trump also feels sorry for Ross Ulbricht, who was sentenced in 2015 to life imprisonment without the possibility of parole.

Ulbricht was the founder and operator of the infamous Silk Road drug store operating on the Tor network, and was convicted of drug trafficking and money laundering, among other things.

The conviction has been considered particularly harsh for non-violent crimes.

However, Ulbricht’s emails found messages in which he tried to hire someone to kill some Silk Road users, some of whom he suspected of stealing from the site and others trying to blackmail him.

However, no pay murders took place and the murder charges were finally dismissed in court.

There have been two unsuccessful attempts to overturn Ulbricht's judgment in the past.

According to the Daily Beast, Trump is seriously considering pardoning Ulbricht, and there are also many supporters of amnesty in Trump's immediate circle.