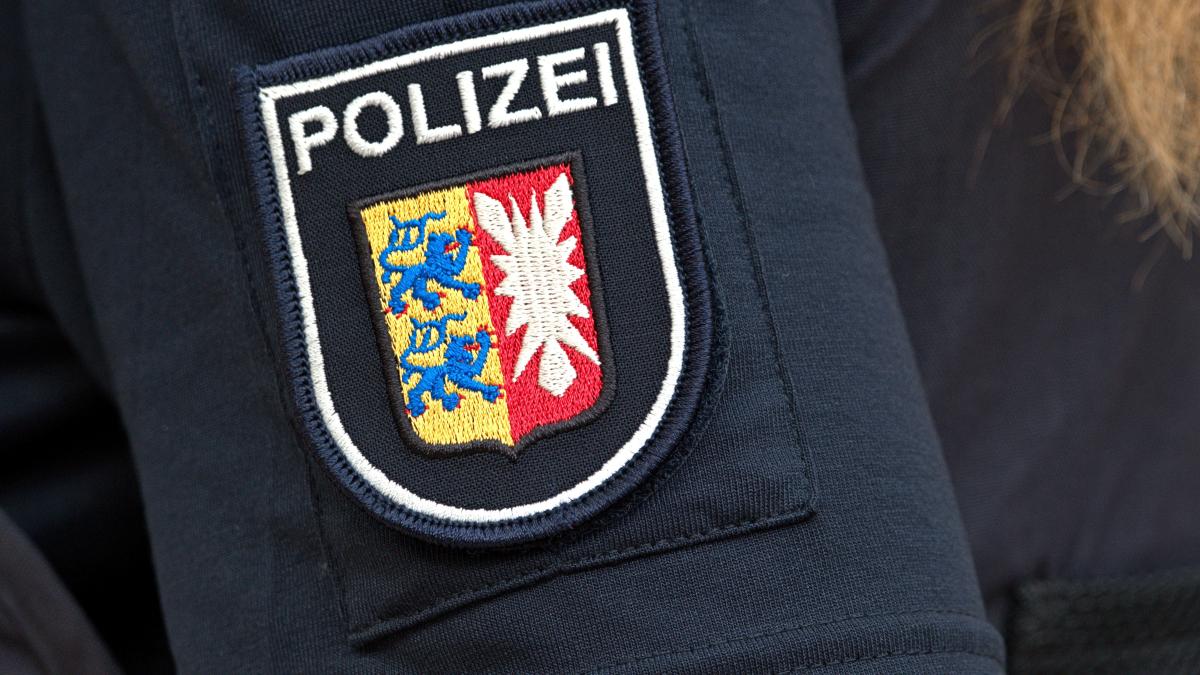 Because of “doubts about their loyalty to the constitution” four police officers in Schleswig-Holstein have been banned from performing their duties.

The officials wrote to each other "in different constellations in WhatsApp chats, sometimes in a right-wing extremist, racist and inhuman manner".

The investigations in all four cases were ongoing.

According to the minister, it should also be finally clarified whether it could be a real right-wing extremist network in the police.

According to the current state of investigation, this is not the case, she emphasized.

The investigation is conducted by the "Department for Internal Operations and Investigations" (DIVE), which operates independently of the rest of the police organization.

The suspicious officers were therefore employed in various fields of activity at departments in the area of ​​the Kiel and Neumünster police departments.

In two cases, ammunition was found in raids on the accused.

According to the Interior Ministry, the allegations against the four officials are being processed in two separate investigative proceedings.

One police officer is involved, the other three.

The different complexes became known internally in July and August.

According to the reports, the head of the state police was informed according to an early warning system set up in 2019 and measures were taken.

According to Sütterlin-Waack, the officers worked in the “area authorities” of the two police departments with the criminal and protection police, but not with special units.

The minister and the heads of the state police, who also personally informed the interior and legal committee of the Kiel state parliament on Friday at the same time as the public, deliberately did not provide further details.

Sütterlin-Waack added that she had hoped that the Schleswig-Holstein state police would be spared such negative events.

At the same time, the police had taken “the necessary immediate measures quickly and consistently”.

She is sure that this will continue and that the processing of the cases will lead to further progress in the training and further education of police officers.

"We do not tolerate xenophobia, racism, anti-Semitism and right-wing extremism."

Most recently, the police in North Rhine-Westphalia had a major scandal over right-wing extremist and racist agitation in Whatsapp chat groups.

There have already been several raids, the number of the accused officials was last at 24. In other federal states there are corresponding investigations against officials, for example in Berlin.

In addition, the Hessian police were shaken by a scandal surrounding a right-wing extremist network of officials.