In Cherepovets, traffic police officers saved pedestrians from being hit by a car

In Cherepovets, traffic police officers rescued pedestrians from being hit by a car, taking the blow on themselves, the Izvestia newspaper reports, citing an official spokesman for the Russian Interior Ministry, Irina Volk. 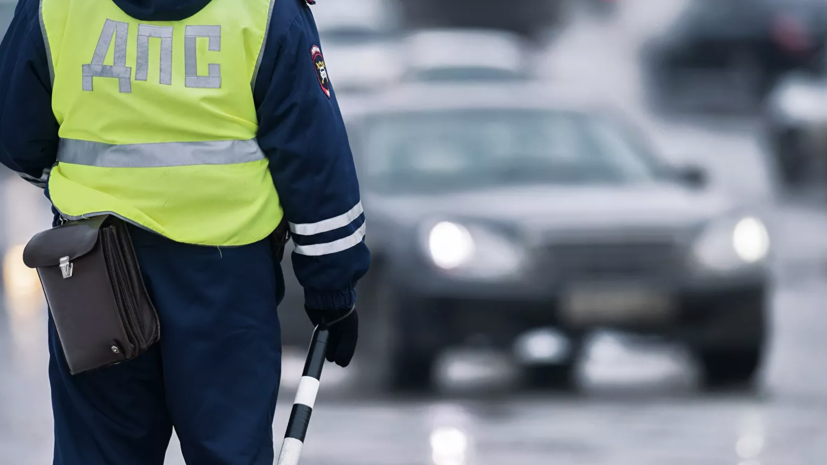 According to her, the police car stopped in front of the pedestrian crossing, allowing people to pass, when a VAZ-2112 moving at high speed appeared in the left lane.

“Instantly assessing the situation, the police turned on special sound and light signals, turned the patrol car and blocked the left lane.

Thus, they took the blow and prevented the vehicle from hitting pedestrians, ”Volk said.

Nobody was hurt as a result of the incident.

An express test revealed the presence of drugs in the body of the VAZ driver.

When the license plates were seized, the driver and passenger of the passenger car tried to interfere with the law enforcement officers.

Earlier in St. Petersburg, on Dunaysky Prospect, a driver of a car, who was intoxicated, tried to escape police pursuit and caused an accident, damaging six parked cars at once.