There are still billions of D-Marks in boxes, drawers, preserving jars and sometimes even the proverbial savings stocking. In the current year Bayern have exchanged them for euros much less often than usual. 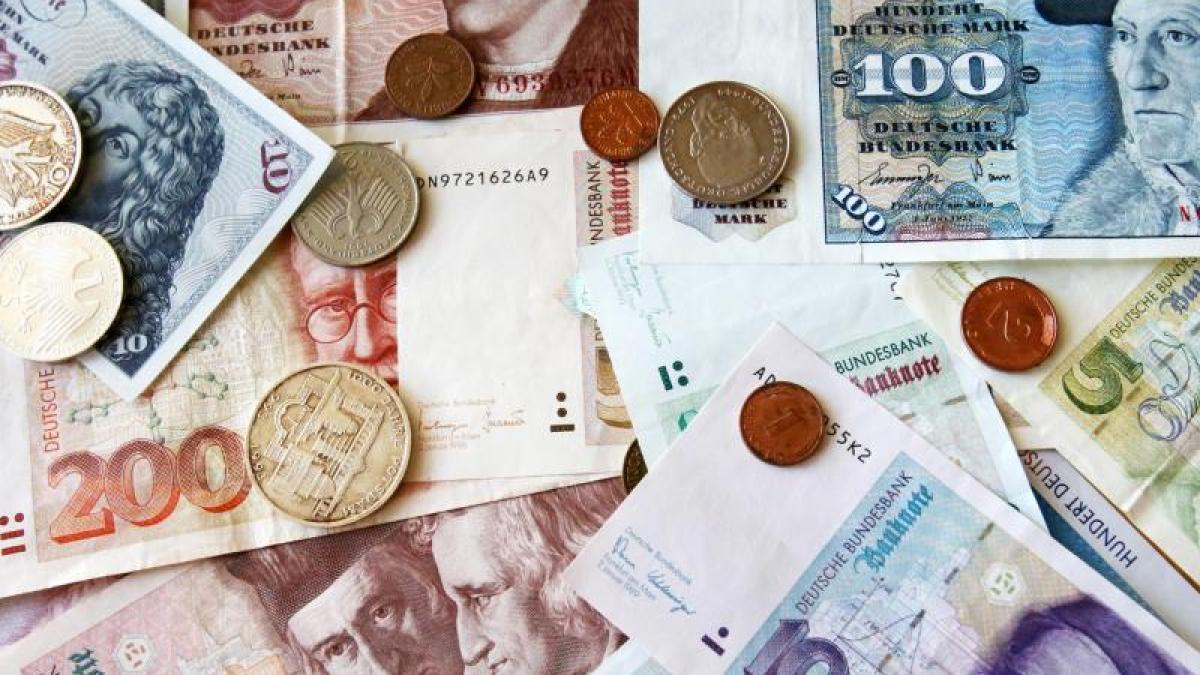 In 2020, however, it has been significantly less than last year, as current figures from the Bundesbank show.

From January to November there were a total of 14,945 exchanges in Bavaria.

In the same period last year it was almost five million marks more.

The exchange of marks for euros also fell significantly across Germany this year.

Obviously, the exchange option was used less often in the current year due to the corona pandemic.

It can hardly have been because the Bavarians and Germans no longer have D-Mark holdings: Overall, the Bundesbank assumes that 12.4 billion Marks have not yet been exchanged.