Hundreds of schoolchildren have been kidnapped in northern Nigeria. There is still no trace of them after a raid on the school in Kankara City. The Islamist terrorist group Boko Haram has now committed to the act. 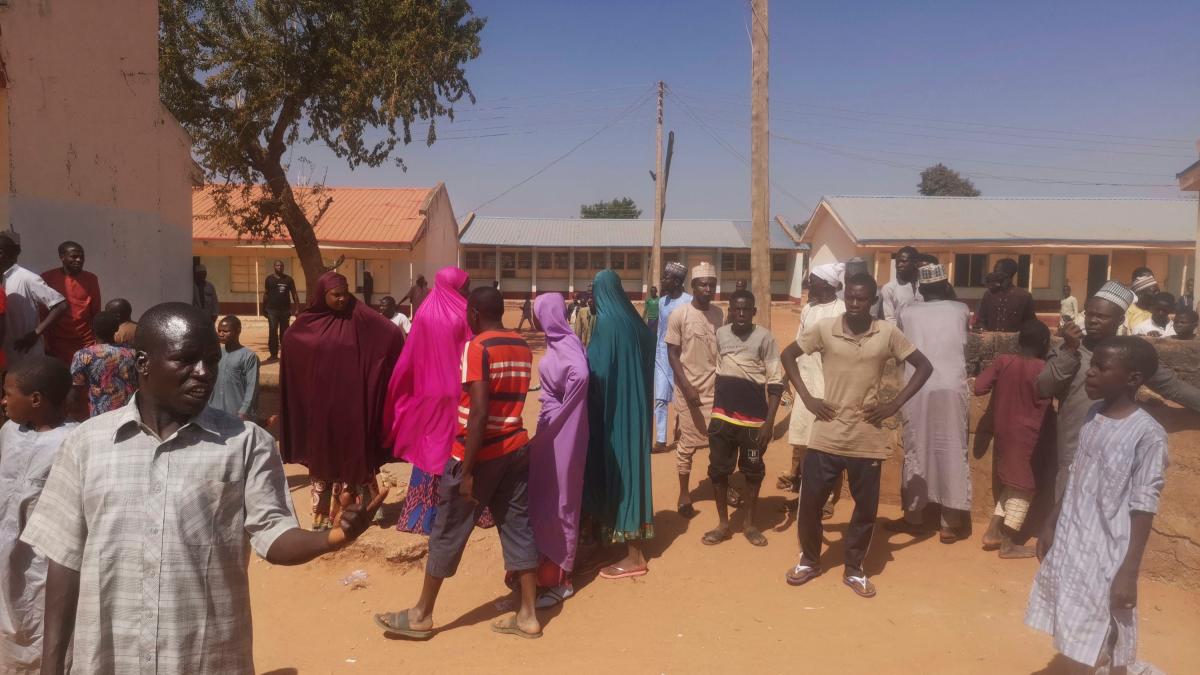 The Islamist terrorist group Boko Haram claims to be behind the attack on a school in the West African state of Nigeria and the kidnapping of hundreds of children.

The online newspaper “Daily Nigerian” claimed to have received an audio message from the Boko Haram leader Abuibakar Shekau on Tuesday.

The act is justified with an Islamophobic Western upbringing of the children.

The number of kidnapped children and young people is unclear.

According to the newspaper, there are 668, practically twice as many.

The attack on the state high school in Kankara in the northern Katsina region happened last Friday.

About 200 children and young people were able to escape.

According to the terrorist group's message, the Daily Nigerian said, "What happened in Katsina was done to promote Islam and discourage un-Islamic practices such as Western education." The newspaper has previously received self-inflicting messages from Boko Haram.

The regional director for West and Central Africa of the Children's Fund Unicef, Marie-Pierre Poirier, had condemned the kidnapping and called for the "immediate and unconditional release of all children and their return to their families".

Unicef ​​is very concerned about the case, which again shows the widespread serious violation of children's rights in northern Nigeria.

In a statement she praised the efforts of the Nigerian government to bring the missing children home safely.

In the past, the Islamist terrorist group Boko Haram had raided schools, abducted children and forcibly converted Christian girls.

The terror group wants to set up an Islamist regime in the north of Nigeria.

Children are forced to attack or are abused as sex slaves.

On April 14, 2014, Boko Haram abducted 276 students from a school in Chibok in northern Nigeria, making headlines around the world.