Abubakar Shekau, leader of the Boko Haram group, claimed responsibility for the kidnapping of hundreds of high school students in northwest Nigeria, in a propaganda message released on Tuesday. 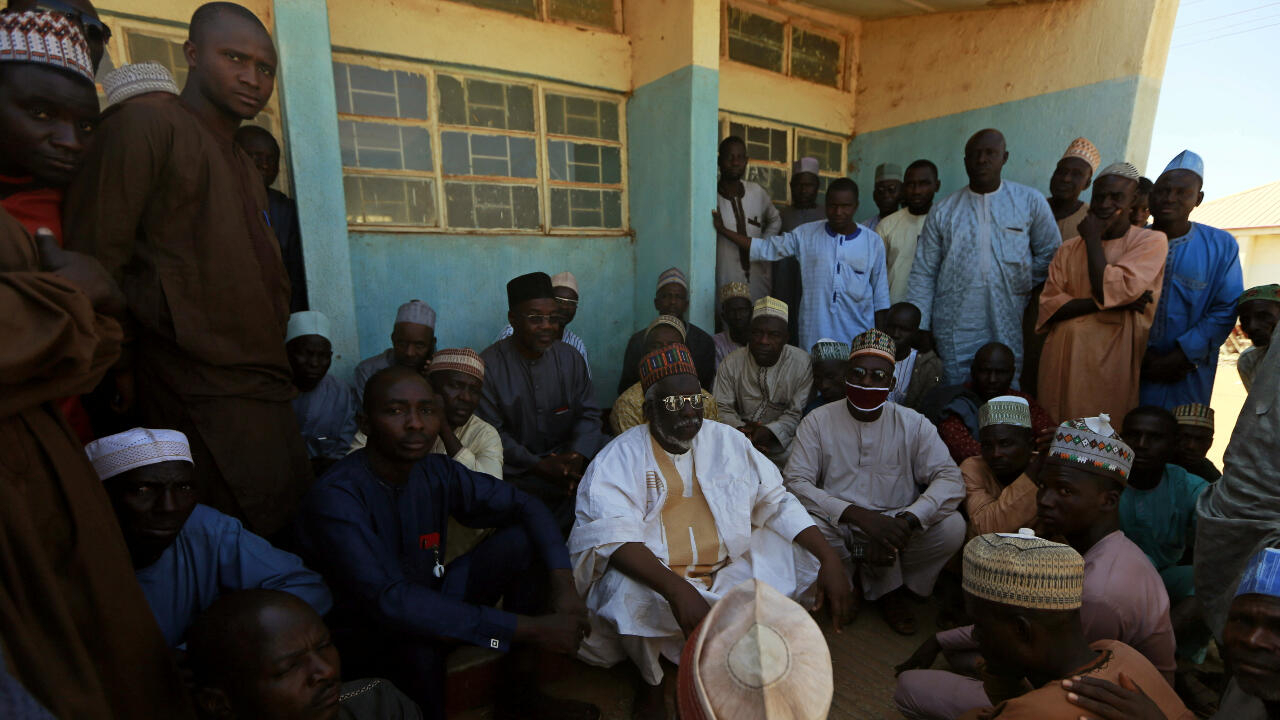 "I am Abubakar Shekau and our brothers are behind the kidnapping in Katsina."

In a propaganda message released Tuesday, December 15, the leader of the jihadist group Boko Haram claims the kidnapping of hundreds of high school students in northwest Nigeria.

In 2014, the leader was responsible for the kidnapping of 276 high school girls in Chibok, triggering a wave of global outrage.

At least 333 teenagers remain missing since the attack on their high school in Katsina state in northwest Nigeria, hundreds of kilometers from Boko Haram territory, which usually operates in northeast Nigeria. country, around Lake Chad.

Over a hundred armed men on motorcycles attacked this rural school located in the town of Kankara during the night from Friday to Saturday.

Hundreds of teenagers fled into the bush to hide there.

This kidnapping was initially attributed to armed groups, called "bandits", who terrorize the populations in this unstable region where kidnappings for ransom have become commonplace.

This claim marks an extremely important turning point in the spread of the influence of jihadist groups in northwestern Nigeria.

President Muhammadu Buhari condemned the attack and ordered the strengthening of security in all schools.

In Katsina State, schools have closed.

The army said Monday it had located the "bandit lair", adding that a military operation was underway.

The security situation has greatly deteriorated in northern Nigeria since the election of Muhammadu Buhari in 2015, who made the fight against Boko Haram the priority of his mandate.