Germany wonders why a German company's coronary vaccine is already in use in other countries: "Need to be explained"

The European Medicines Agency is expected to issue a decision on December 29 regarding the vaccine between American Pfizer and German Biontech. 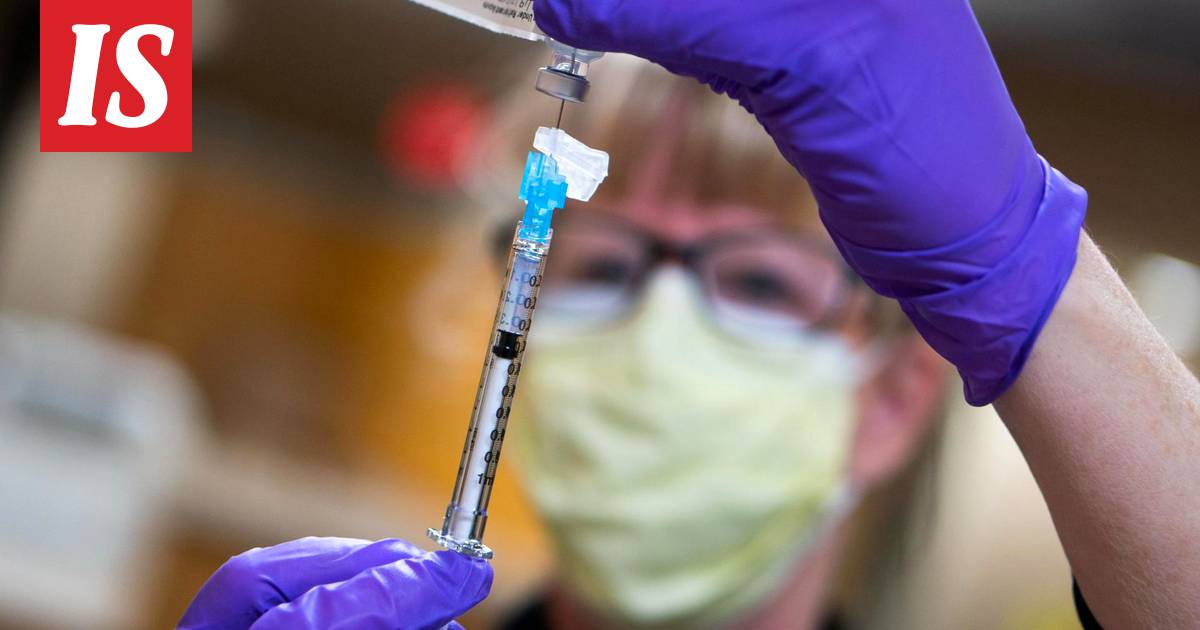 Pressure to approve the coronary vaccine is now on the European Medicines Agency.

In Germany in particular, it has been surprising that a vaccine from a German company can be given elsewhere in the world, but not in Germany.

- An explanation needs to be given as to why the German vaccine can already be used in Britain, but we do not, Karl Lauterbach, a spokesman for the Social Democrats and professor of health economics and epidemiology, commented on the t-online publication.

The vaccine issue has also been criticized in the opposition.

- It is difficult to understand that the first vaccine was developed in Germany, but it is used first in other countries, left-wing politician Dietmar Bartsch said.

Christian Lindner, chairman of the Free Democratic Party, was also in favor of speeding up the adoption process.

- It can be done this week, Lindner said, according to Fuldainfo.

On Sunday, German Health Minister Jens Spahn called on the European Medicines Agency to approve the vaccine as soon as possible.

The EMA has said an evaluation of the Pfizer and German Biontech vaccines will be received on December 29 and the American Modern vaccine will be completed on January 12, Euronews says.

The European Commission will take the final decision on the use of the vaccine after the EMA has issued its recommendation.

According to Politico, EMA is working around the clock and over the Christmas holidays to make decisions about vaccines.

- While speed is essential, safety is paramount, agency director Emer Cooke has said.

So far, the Pfizer and Biontech vaccine has been approved in Britain, Canada, the United States, Singapore, Saudi Arabia and Bahrain.

In addition to Germany, attempts have been made in other European countries to urge the Agency to approve the coronary vaccine.

However, Von der Leyen said the EU could no longer act faster.