Borussia Dortmund is challenged in the first game after the separation from coach Lucien Favre. The team has to make amends with their new boss Edin Terzic in Bremen for the 1: 5 against Stuttgart. The Swabians have another surprise team as guests. 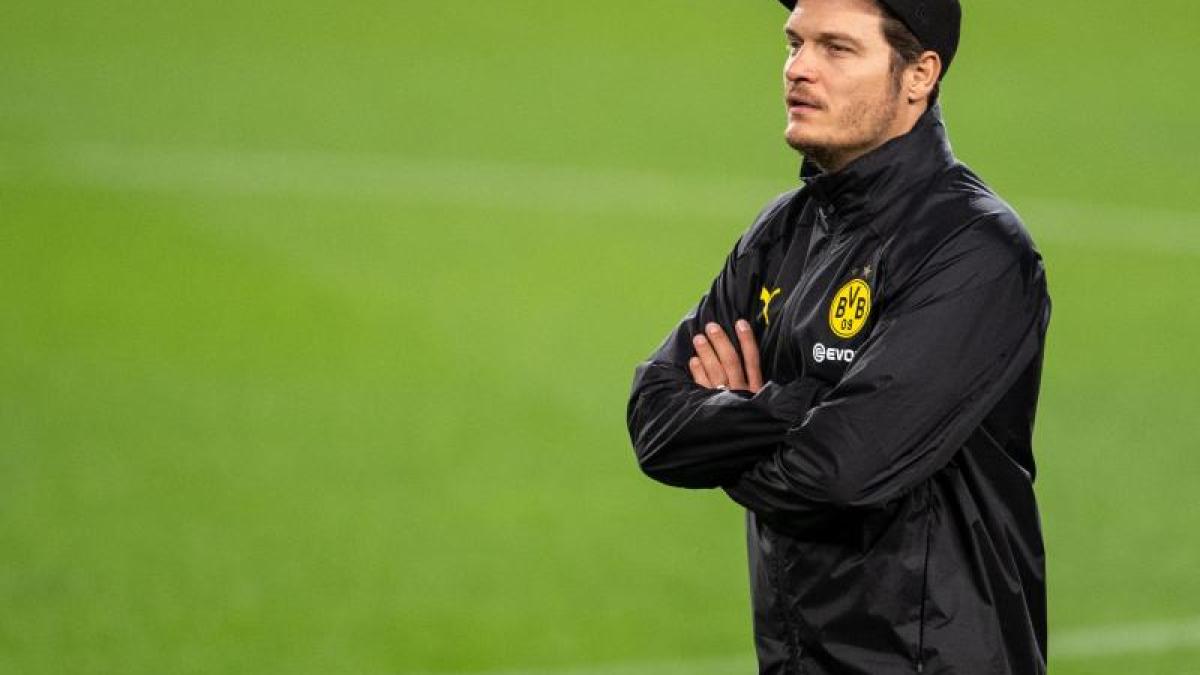 Berlin (dpa) - At the start of the twelfth match day of the Bundesliga, many are looking to Bremen.

There Edin Terzic makes his debut as head of Borussia Dortmund - two days after separating from head coach Lucien Favre.

BVB has to forget the 1: 5 debacle against VfB Stuttgart on Saturday at SV Werder.

Four games, four personalities that are of interest today, Tuesday.

TOBIAS SIPPEL: Tobias Sippel had to wait almost three years before he was allowed to hit the posts again in a Bundesliga match last Saturday.

Yann Sommer played 90 games in a row at Borussia Mönchengladbach before an adductor injury slowed the Swiss national goalkeeper.

The 32-year-old Sippel will probably represent the regular goalkeeper of the Gladbach team again in Frankfurt.

"My job is to work when I'm needed," said Borussia's number two after the game against Hertha (1: 1).

And another mission is imminent anyway.

He will certainly play in the Cup in Elversberg, ”said coach Marco Rose.

Wherever Matteo Guendouzi goes, his head of hair is a topic of conversation.

It was no different in Berlin, where sports director Arne Friedrich was astonished as a representative of the staid short haircut.

However, Guendouzi has long since directed the subject to his football art.

His first Bundesliga goal against Gladbach did the rest.

The loan from Arsenal FC stands out sportily at Hertha.

Trainer Bruno Labbadia raves and raves about the special winner gene of the French.

The curls will fly again in the game against Mainz.

EDIN TERZIC: The new BVB trainer describes himself as a “product of this club”.

The 38-year-old has been a Borussia Dortmund fan since childhood.

After the leave of absence of his previous boss Lucien Favre, Terzic gets the chance to assert himself at his heart club.

If this doesn't work, Mönchengladbach's Marco Rose could take over in the summer.

SILAS WAMANGITUKA: The 21-year-old Congolese is one of the big surprises of the season so far and in impressive form.

He has already scored seven goals for VfB in the first eleven match days - and thus as many as in the entire previous season in the second division.

In both the 2: 1 in Bremen and the 5: 1 in Dortmund, the fast offensive man managed a double in each case.

Now he should finally lead the strong Stuttgart team to their first victory at home.

Information about Eintracht Frankfurt versus Borussia Mönchengladbach at bundesliga.de

Information about Hertha BSC against Mainz 05 at bundesliga.de

Info about Werder Bremen against Borussia Dortmund at bundesliga.de

Info about VfB Stuttgart versus 1. FC Union Berlin at bundesliga.de