The Wisconsin Supreme Court has rejected a lawsuit by US President Donald Trump for a recount in the state. 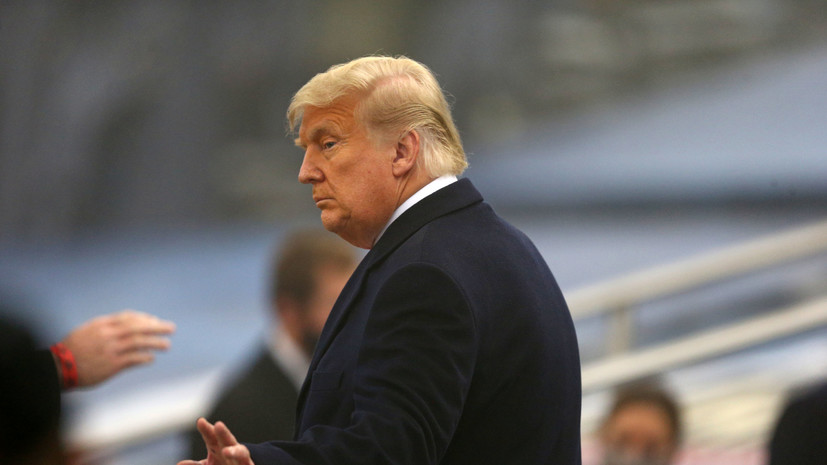 This was reported by The New York Times with reference to the court decision.

It is noted that Trump in the lawsuit demanded to invalidate more than 200 thousand votes.

Earlier, a federal court refused Trump to review the election results in Wisconsin.

According to official figures, Democrat Joe Biden defeated Trump in Wisconsin by less than 0.7 percentage points, or 20,700 votes.