More than a year ago, the theft of jewels not only shocked the art world. Almost a month ago, the first suspects were caught in a major raid. Two suspects have disappeared - until now. 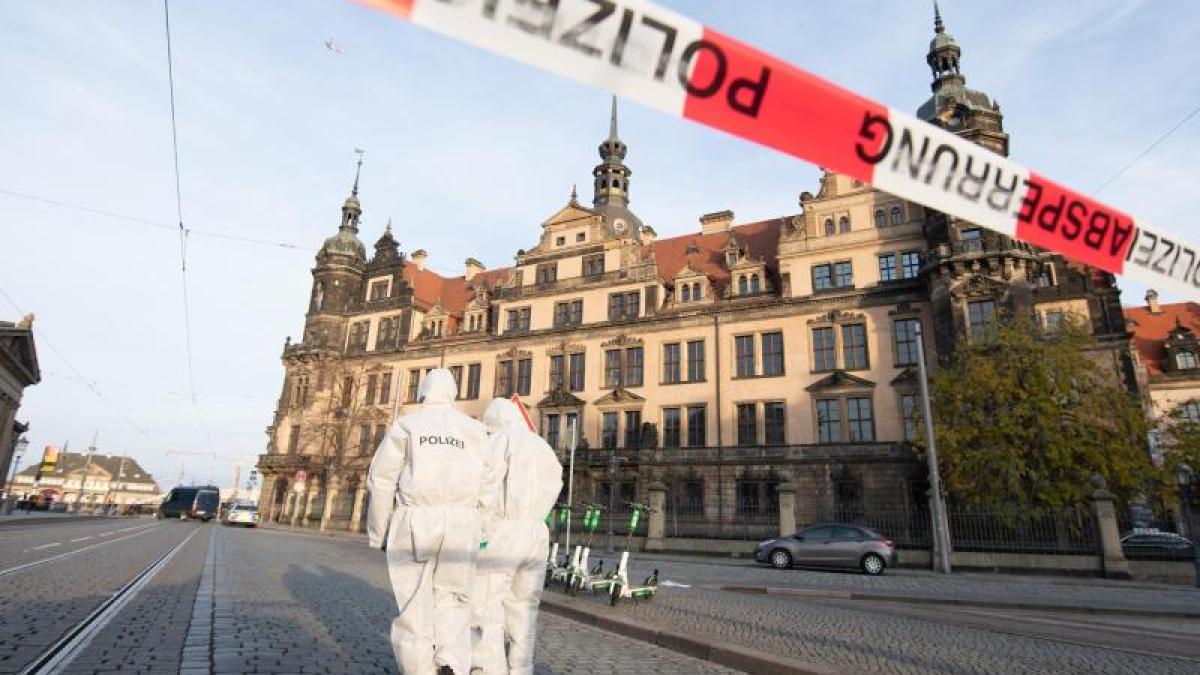 Berlin (dpa) - Less than a month after the first arrests in connection with the spectacular theft of jewels from the Green Vault in Dresden, the police have caught another wanted suspect.

It is one of the twins from a well-known Berlin clan of Arab origin that was searched for internationally.

The 21-year-old man was arrested in Berlin, said a spokesman for the situation center of the Dresden police on Monday.

The Berlin police confirmed that the arrest took place on Monday evening in the Neukölln district by a special task force (SEK).

The «Bild» newspaper and the «BZ» had previously reported.

According to the report, the man was caught in an apartment building on Jahnstrasse.

Accordingly, he wanted to meet there with an acquaintance and thus came into the sights of civil investigators.

Further details should be announced on Tuesday.

The search for the second twin continues.

On November 25, 2019, several perpetrators stole high value jewels from the famous Grünes Gewölbe treasury in Dresden during one of the most spectacular break-ins in the past few decades.

On November 17, the Dresden and Berlin police arrested three suspicious men aged 23, 23 and 26 from the extended family in a raid.

They came into custody in Dresden.

However, the raid broke down: Although the police had been watching them for a long time, the twins escaped the police that night.

They were then searched for with their names and photos.

All suspects are charged with aggravated gang theft and arson.

According to the investigators, you belong to the Berlin Remmo clan.

Members of the family were also convicted of other large crimes such as stealing gold coins from the Berlin Bode Museum in 2017.