Tunisian head of government Hichem Mechichi spoke on France 24 during a visit to Paris, where he met his French counterpart Jean Castex. The minister said that Tunisians are ... 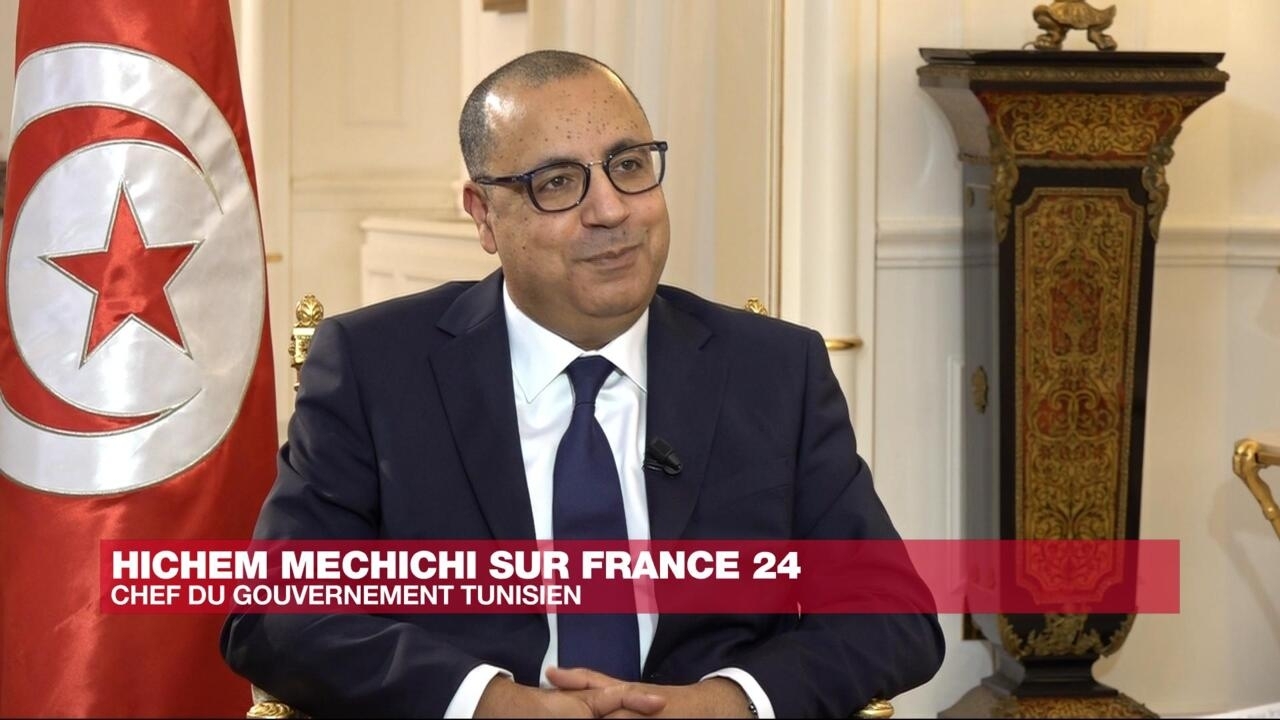 The head of the Tunisian government Hichem Mechichi affirms on France 24 that his country is ready to receive the Tunisians whom France wants to expel from its territory because of their supposed links with radical movements, explaining that any national being illegally on French territory , or "constituting a threat" for the French, is intended to return "home".

He also said he was confident in Tunisia's ability to avoid that this could constitute a source of danger for the country.

On the economic front, the minister announces that his country has a financing need of 16 billion dinars (approximately 5 billion euros), and that he is optimistic about concluding an agreement with the IMF in this direction.

Unlike previous practices, his government decided to tell the truth about the worrying economic situation.

In addition, Hichem Mechichi condemns the remarks of a deputy of the party al-Karama, who had recently described the single mothers as "trails and raped women".

According to him, Tunisia "does not accept" that one attacks the rights of women ", and he says certain that the Ennahda party is sincerely in favor of a civil state.

If the cartoons published by Charlie Hebdo have indeed shocked Muslims, Hichem Mechichi ensures respect for the French vision, and adds that Muslims can freely practice their religion in France.

Finally, with regard to the normalization of relations between Morocco and Israel, he believes that each country is free to choose, but that it is not Tunisia's choice.

At his level, he says he has not heard of pressure from the Trump administration to follow the path of Morocco and the Emirates.