Sami Välimäki made Finnish golf history in his new season - now he has received great recognition!

Välimäki, who crowned the finals in the final five of his successful season, gains self-confidence in basic play and good putting. 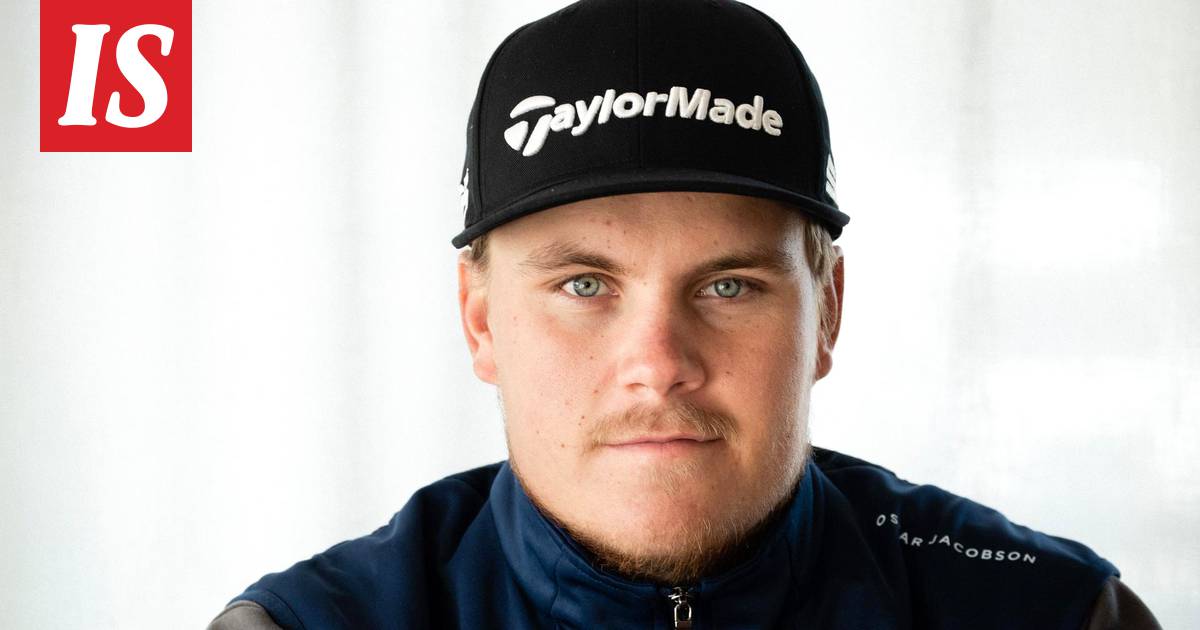 During his new season, Sami Välimäki made Finnish golf history on the men's European tour.

Välimäki finished 11th on the tour's Race to Dubai list, which is the best quotation of Finns ever.

The ranking was sealed when Välimäki was in fifth place in the final race in Dubai.

- The whole season has been a steady performance, and of course the highlight was the victory, Välimäki told STT by phone from Dubai.

On Monday, Välimäki was awarded the Newcomer of the Year award, named after Sir Henry Cotton.

The victory mentioned by Välimäki would hurt his career in the sixth European Tour competition in March in Oman.

In total, he was in the top ten seven times.

In mid-summer, Välimäki's grips were slightly dipped after the tour continued due to a break caused by the corona pandemic.

For a very long time he didn’t have to look for a race vibe, and in August Välimäki played in Wales instead of two and six.

They helped him for the first time in his career to the value race, the September U.S. Open Championship.

- The US Open was a great experience.

Too bad there was no audience there, Välimäki recalled.

The coronavirus pandemic accustomed golf professionals to a controlled life.

In the bubble, players were tested frequently, and face masks used to come in their faces.

- Traveling has been awkward, and it has been the heaviest side of the profession.

Fortunately, however, we have been able to practice our profession, even though it has been challenging at times, Välimäki, who earned more than 800,000 euros during the season, said.

Next season, the new milestones on his calendar will be the February WGC Series in Mexico and the July British Open at the Royal St. George Field.

According to Välimäki, the new season of the European tour will start in Abu Dhabi in mid-January.

Before that, Välimäki plans to take a couple of three-week breaks, allowing golf clubs to be at ease.

Välimäki, 22, from Pirkkala, considers that advanced putting was the key to success, as long strokes were made before.

Välimäki was Fifth in the putt statistics of the tour.

- Putting has been good all season.

I've been able to do it by means of force, even if the strike would not have worked at all, Välimäki said.

He also named self-confidence as a strength, which stems from competence and good practice.

- You have to trust that your own basic gaming is enough, and when it's a good day, it will carry you really high, with Välimäki, who exceeded his final goal by 276 strokes (-12), said.

Välimäki, who is ranked 85th on the world list, ended the season on Sunday as a seasoned Lee Westwood.

The 47-year-old veteran was second in Dubai and won the tour rankings for the third time in his career.

Number one in the final was England’s Matthew Fitzpatrick three strokes ahead of Välimäki.

In the Dubai final, Kalle Samooja shared 23rd place with a result of -5.