According to media reports, hundreds of schoolchildren have been kidnapped by a militia in northern Nigeria. There is no trace of them after an attack on the school in the city of Kankara. It is unclear who is behind the crime. 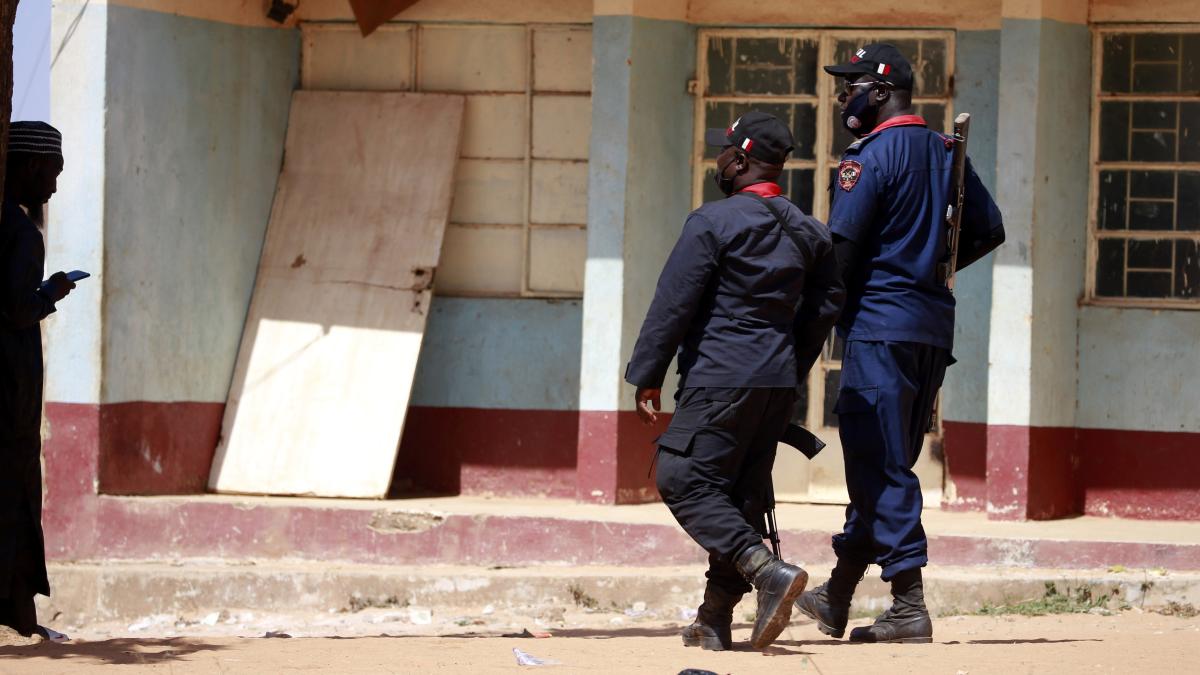 Hundreds of apparently abducted students are missing after an attack by armed men on a school in Nigeria.

In the attack on the state high school in Kankara in the northern Katsina region on Friday, the attackers shot around with automatic weapons, as police spokesman Gambo Isah said on Saturday.

Eyewitnesses reported to the German Press Agency that numerous children were abducted.

Around 200 children and adolescents on the premises of the boarding school escaped amid exchanges of fire between the attackers and the police.

there was still no trace of them on Sunday despite a large-scale search with the help of the armed forces.

The Nigerian "Daily Post" spoke on Sunday of 600 kidnapped students.

The newspaper "Punch" reported on protests in Katsina on Sunday, which were also directed against the government.

Demonstrators shouted "We want our children back" and "We want security in Kankara".

The regional director for West and Central Africa of the Children's Fund Unicef, Marie-Pierre Poirier, condemned the kidnapping and called for the "immediate and unconditional release of all children and their return to their families".

Unicef ​​is very concerned about the case, which again shows the widespread serious violation of children's rights in northern Nigeria.

In a statement he paid tribute to the efforts of the Nigerian government to bring the missing children home safely.

In the past, the Islamist terrorist group Boko Haram had raided schools, abducted children and forcibly converted Christian girls.

The terror group wants to set up an Islamist regime in the north of Nigeria.

Children are forced to attack or are abused as sex slaves.

On April 14, 2014, Boko Haram abducted 276 students from a school in Chibok in northern Nigeria, making headlines around the world.

It was unclear who was behind the crime in this case.

According to initial investigations, it could also be criminals who want to extort ransom.