Johnson quickly received first aid. He was taken to hospital. 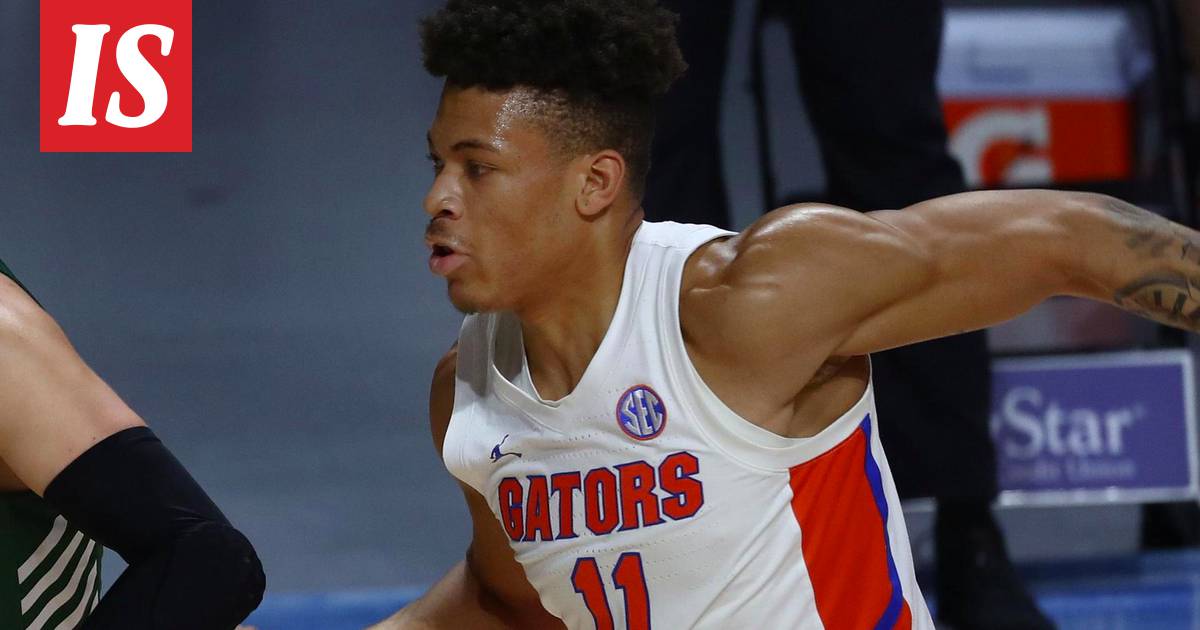 Key player of the University of Florida basketball team Keyontae Johnson is in a “critical but stable” state after collapsing on the field in a match against Florida State on Saturday.

Like most of his teammates, Johnson was diagnosed with a coronavirus infection last summer.

Johnson, 21, has scored 19.7 points per game this season and is considered a potential future NBA pro.

After overtime, the Florida team was stepping back onto the field when Johnson collapsed on the parquet.

She quickly received first aid and was transferred on a stretcher first to the locker room and then to a nearby hospital.

After waiting a few minutes, the match was completed.

According to Florida State coach Leonard Hamilton, the referees allowed Florida to suspend the game, but the players wanted to continue.

Florida coach Mike White did not give interviews after the game, but immediately went to the hospital to see Johnson.