Nigeria: gunmen attack a school in the north of the country 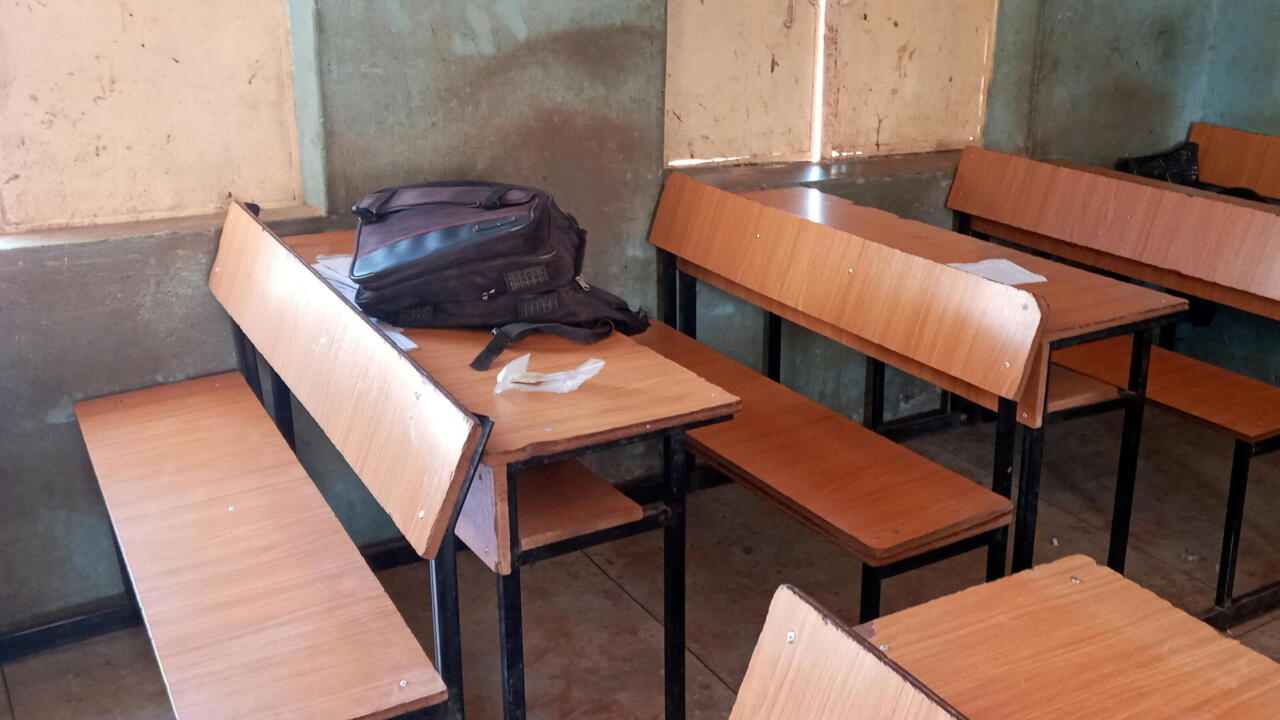 Nigeria is reeling from another attack on a school.

In Katsina state, in the north of the country, a secondary school was targeted on Friday December 11 by armed men.

According to residents, dozens of students have been kidnapped.

President Muhammadu Buhari on Saturday condemned the attack, carried out by "cowards" and targeting "innocent children".

He promised to strengthen security in schools.

On Friday evening, "the bandits arrived on motorcycles with intermittent shooting and attempted to enter the government school" in Kankara, state police spokesman Isa Gambo said.

The police pushed them back with the help of the army after a shooting of an hour and a half, added the spokesman without mentioning injuries.

"We are still in the process of making the call to establish whether there are any students missing," he added, adding that some 200 of them, who had fled, had returned on Saturday morning.

Nigeria: attack on a school in the north of the country

Residents reported kidnappings of students, numbering in the tens according to local media.

"The kidnappers clashed with security personnel. Meanwhile, another group entered the school and kidnapped several students," said one of them Nura Abdullahi, saying it was premature to assess the number. .

Some returned to town on Saturday morning after escaping, but others have returned home, he said.

For Ibrahim Mamman, another resident, "most of the students fled but some were captured and kidnapped by the bandits".

Armed gangs, sometimes several hundred strong, have been sowing terror for several years in rural areas of central and northern Nigeria, practicing on a large scale cattle rustling and kidnapping for ransom.

In August, armed men abducted a teacher and several of her students in the middle of the classroom in neighboring Kaduna state.

The hostages were subsequently released but the possible payment of a ransom was not disclosed.