In the United States, which continued to be more serious than ours, a corona vaccine made by pharmaceutical company Pfizer was urgently approved and is already being shipped to each region. President Trump says the vaccinations will begin within 24 hours. 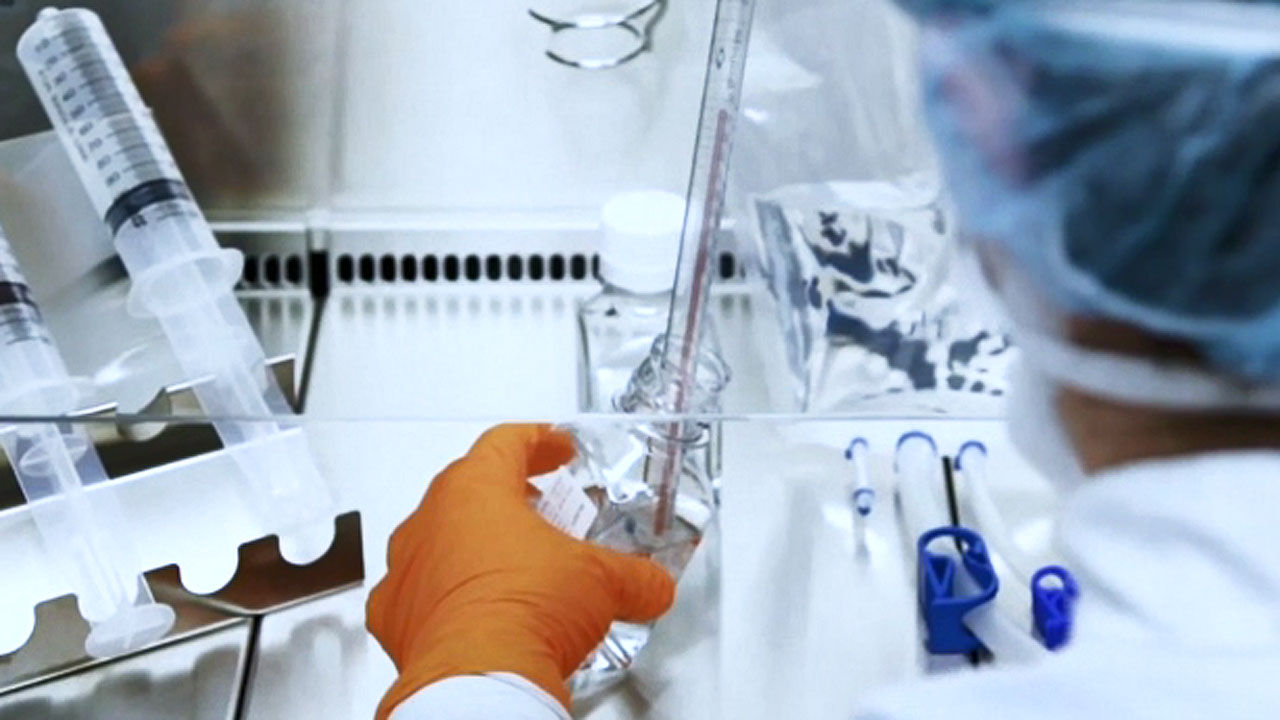 the US, which has been more serious than ours, a corona vaccine made by pharmaceutical company Pfizer has been urgently approved and is already being shipped to each region.

President Trump says the vaccinations will begin within 24 hours.

This is Kim Soo-hyung, correspondent in Washington.

U.S. Food and Drug Administration and FDA's decision to approve urgent use of the Pfizer vaccine was made on Friday night local time.

As soon as the decision was made, shipments of vaccines began in three US states with vaccine manufacturing plants to more than 600 locations.

[Wheeler/UPS (Shipping Company) President: This is a GPS tracking device.

Temperature, light exposure and even motion can be measured.

We are watching the delivery of the vaccine all day long.] The

Centers for Disease Control and Prevention Advisory Meeting, which determines the target of vaccination, has also been pulled one day to tomorrow (the 13th).

President Trump, who has urged the FDA to approve the use of the vaccine quickly, says the vaccination will begin within 24 hours.

[Trump/US President: The first vaccine will be given within 24 hours.

The governors will decide where to distribute the vaccine and who will get the vaccine first.] The

United States plans to increase the number of vaccinations from 20 million later this month to 100 million by the end of February.

[Pouch / US National plague Research Institute: All people are reached when immediately he into action vaccination program is progressing well (next year) will be a normal life in the summer, at the latest until the fall -

the United States, which hit the worst The death toll of Corona 19 has exceeded 290,000.

That's more than the combined number of US soldiers killed in the last World War II.