It was a last-ditch operation that failed. The Texan authorities had filed Tuesday a request for cancellation of the results of the presidential election ... 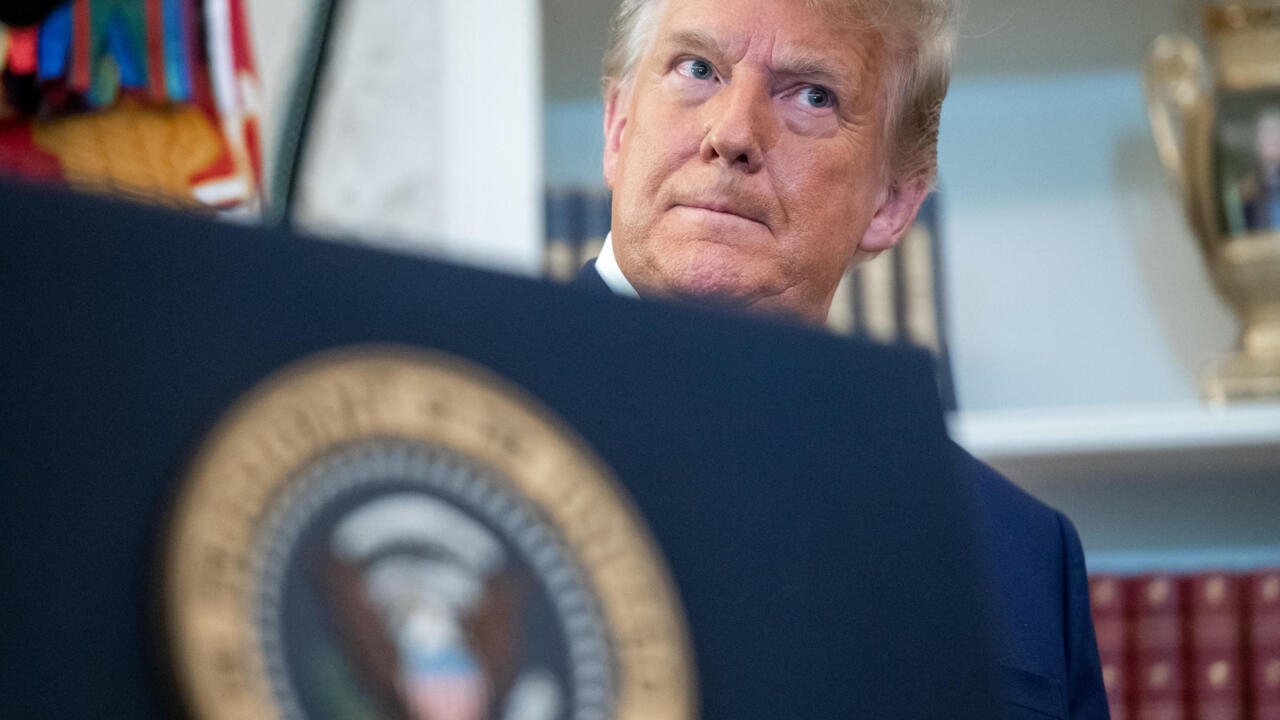 It was a last-ditch operation that failed.

The Texan authorities had filed Tuesday a request for annulment of the results of the American presidential election in four key states won by Joe Biden: Pennsylvania, Georgia, Michigan and Wisconsin ... The Supreme Court rejected it.

The reason was that, according to them, local authorities had violated electoral laws by extending the use of postal voting.

Donald Trump had described the case as "

" and he had personally intervened in the proceedings.

More than 120 elected Republican Congressmen had formally associated themselves with the process, however much criticized by legal experts.

But this is a quick and very curt judgment: there is no legal interest for Texas in meddling in the organization of elections in other states.

Donald Trump relied heavily on the Supreme Court to arbitrate in his favor, but once again politics have shattered the law.

The Supreme Court really let us down.

No Wisdom, No Courage!

The Supreme Court let us down,

For him the judges showed "

neither wisdom nor courage

The reaction of the President of the Texas Republican Party is even more violent: "

It is a clear encouragement to secession.

Again in the face in the democratic camp, one evokes “

attacks against the democratic process

This Monday will mark in any case a new step towards the White House for Joe Biden.

The big voters must meet to register their vote.

This is usually a formal procedure, but which will undoubtedly again be the subject of dispute.

They should only be symbolic this time.