Union bolder than Bayern - Neuer annoyed by conceding a goal 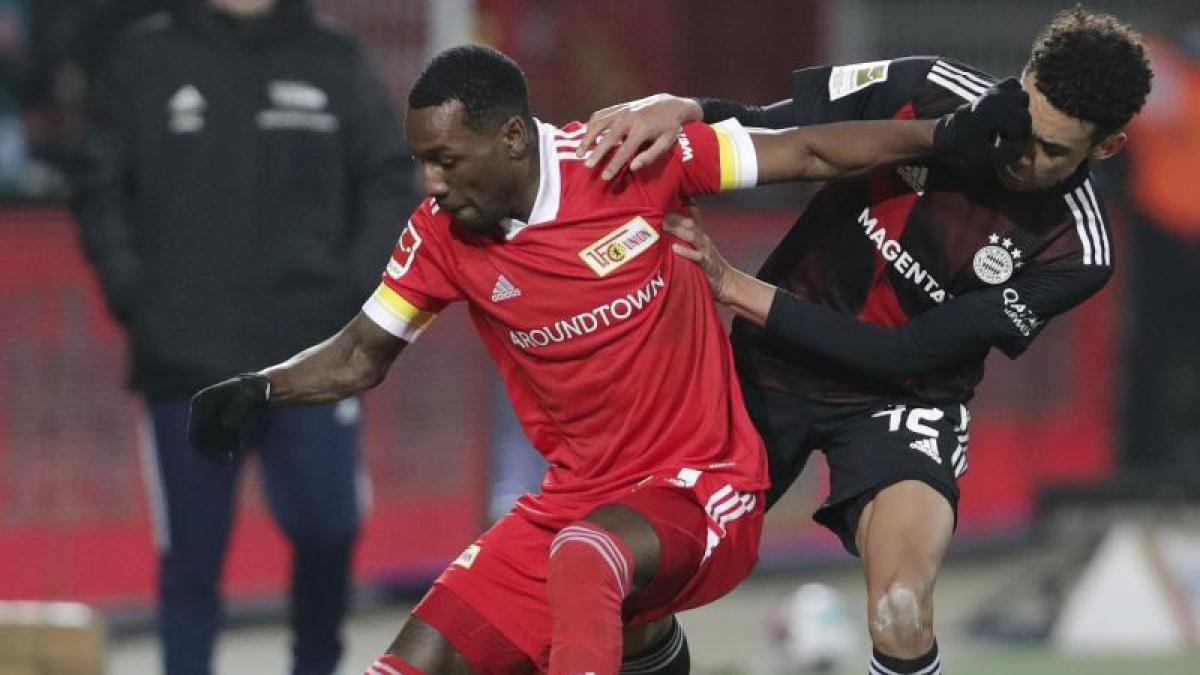 Berlin (AP) - Hansi Flick did not want to cite the heavy burden on his players as an excuse.

"We're not making the freshest impression at the moment," said the Bayern coach after a 1-1 draw at Union Berlin, which from Munich's point of view can still be counted as a point win.

The problems were more homemade on the 11th matchday of the Bundesliga, Flick made clear: "Too many simple mistakes" and too little belief in their own abilities were the reasons for the missed victory among courageous Berliners.

"We just have to believe in our quality even under pressure," said Flick.

The iron team even got the better chances and could have taken all three points from the Munich team.

«Our plan worked out well.

With more determination and efficiency, a victory would have been possible, ”remarked Union coach Urs Fischer, but was pleased with the good game of his team and the“ deserved result ”.

"We made life difficult for ourselves," said Bayern professional Thomas Müller.

Bayer Leverkusen could overtake Bayern on Sunday with a win against TSG Hoffenheim.

"If Bayern takes off their lederhosen," it echoed from the forest in front of the stadium, where some fans supported the Union professionals in the almost empty stadium and lit a little fireworks in between.

Lewandowski put a free kick from the best position into the wall (45th + 1).

The strong Union goalkeeper Andreas Luthe only had to intervene once against Gnabry (43.) in the first hour.