US election dispute: Now the fronts are building up in front of the Supreme Court

After the Trump team has already been defeated in more than 50 cases with lawsuits against the results of the election, the decisive legal battle is now looming before the Supreme Court. Various states are positioning themselves for this. 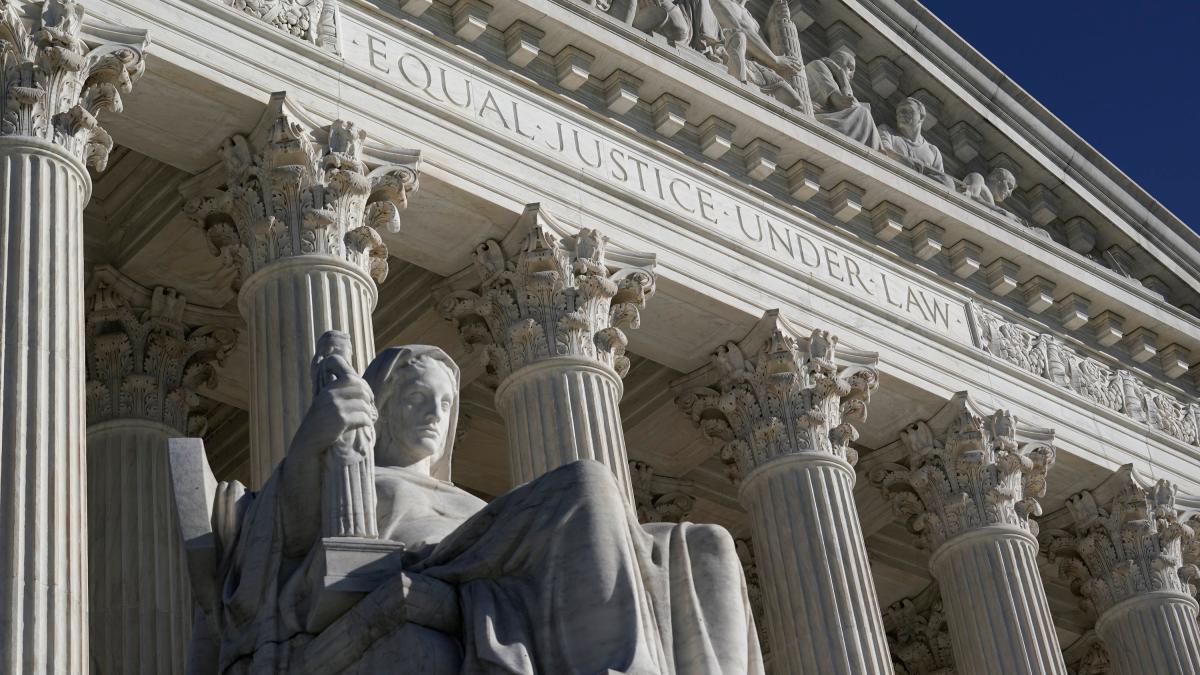 In the dispute over the outcome of the US presidential election, the fronts are building up before the Supreme Court.

At the same time, 22 states and US territories brought their arguments against the Texan lawsuit.

After Trump's attorneys and his supporters were unsuccessful in more than 50 cases with lawsuits against the results of the election in courts in various states, the decisive legal battle before the Supreme Court is now looming.

It is not yet clear whether the Supreme Court will even accept the lawsuit.

He argued that Pennsylvania, Georgia, Wisconsin and Michigan had constitutionally violated in the course of the election.

Therefore, the results there should not be taken into account.

Paxton justified this, among other things, with the fact that voters were not treated equally and decisions about organizing the vote were not made by state parliaments, as the constitution stipulates.

Trump has been claiming since the November 3rd election that he was only deprived of victory by massive fraud in favor of Biden.

Neither he nor his lawyers presented convincing evidence, and recounts in individual states confirmed Biden's victory.

Trump's lawyers are now arguing at the Supreme Court that he doesn't even have to prove that there was fraud.

It is only necessary to show that the procedure deviated from guidelines established by local parliaments.

They also claim that the alleged irregularities in individual states also destroyed evidence of the fraud, so that it can no longer be proven.

In addition to electoral authorities, US Attorney General William Barr recently said that no irregularities or fraud to the extent that could change the outcome of the election had been found.