The Ministry of Education announced the availability of electronic registration in the Elite Track for the next academic year, for students wishing, during the period from next January 10 to February 21, 2021. 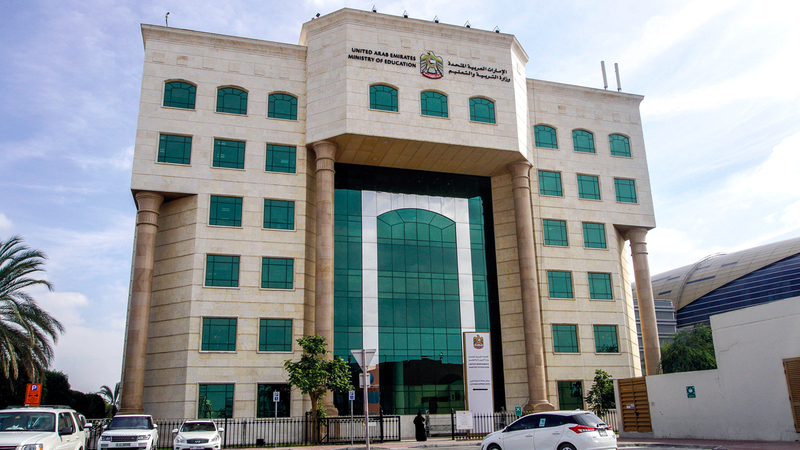 5 conditions for admission to the program were specified

"Education" allowed registration in the program until February 21.

The Ministry of Education announced the availability of electronic registration in the Elite Track for the next academic year, for students wishing, during the period from January 10 and will continue until February 21, 2021.

Yesterday, the ministry confirmed on its Telegram website that it had reopened the door for registration in the elite track in response to the increasing enrollment requests by students, and the success achieved during the last period, noting that the study begins in the elite track from the fifth grade and extends to the class. Twelfth, where students of the track in the second cycle study the (Pre AP) curriculum, in order to prepare students and empower them in mathematics and science subjects, in addition to the "Arabic" and "English" languages.

The third cycle students study the Advanced Science Curriculum (AP), in cooperation with the American College Board, "The College Board".

The Ministry stressed the necessity for students wishing to join the program to register and not miss the opportunity to register until February 21, especially that the matter is accompanied by specific dates, pointing out that the advanced science and mathematics program is an academic program that provides challenges and opportunities for students, and it is an internationally recognized program as a standard of excellence. Academic in universities.

She indicated that this program qualifies Emirati students for universities and postgraduate studies, and not only to pass the foundation year, stressing that it has attracted an elite group of teachers with international competencies to assume the task of teaching in the elite track.

The Ministry stated that the Elite Path curriculum is designed for academically superior students from the fifth grade to the twelfth grade, as the curriculum focuses on mathematics, science, Arabic and English languages, and is supported by a number of scientific issues and experiments to develop the skills of analysis, logical thinking and problem solving in practical ways.

She indicated that it has attracted an elite of talented teachers from all over the world to provide lessons and support students in the country, to achieve the best results and ensure that students reach the highest educational levels possible, as their star shines in an economic society based on knowledge in line with the country's vision for the National Agenda 2021.

In recent years, the Ministry of Education has implemented several radical changes with the aim of developing general education outcomes, to suit the requirements of a knowledge economy and the goals of the Emirati school.

Secondary education has also been divided into several tracks, including the general track, the applied track, the advanced track, and the elite track, and all students are trained in accordance with the educational policy in the country and its goals, the requirements of higher education and the labor market, the requirements of sustainable development, and the needs of the future.