The British government will release additional funds to support the economy in Northern Ireland, on the front line after the UK's final break with the European Union in… 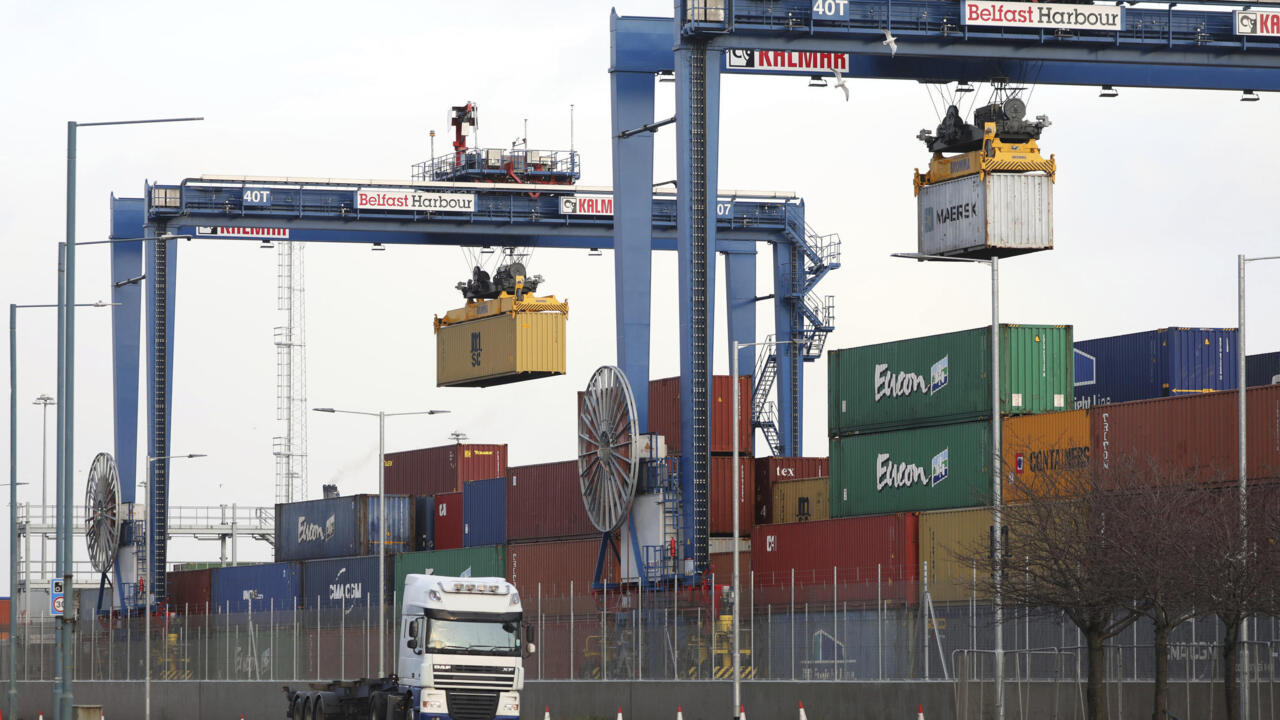 The British government will release additional funds to support the economy in Northern Ireland, on the front lines after the UK's final break with the European Union at the end of the year.

Some 440 million euros as a Christmas present in Belfast to allay concerns ahead of the final jump as Northern Irish companies have been saying for weeks that they are not ready to deal with the post-Brexit era.

These additional funds should notably be invested in a project to digitize and simplify health certificates, essential documents for the movement of food products between Northern Ireland and Great Britain.

will remain in the single European market unlike the rest of the United Kingdom, which means that part of the food products arriving in the province of Great Britain will have to be controlled.

This gesture is intended to appease the Northern Irish Unionists not really convinced by the agreement announced this week between London and Brussels: the Northern Irish protocol grants in particular between 3 and 6 months of grace for shipments of food products and raw meat from Great Britain before forcing them to respect European health controls.

For Northern Irish supermarkets very dependent on the rest of the kingdom and who feared shortages, it is a respite, but a respite only, worries Belfast which regrets the lack of long-term arrangements.

To read also: Brexit: London and Brussels give themselves until Sunday to reach an agreement

Brexit: Ireland and Northern Ireland worried about threats from London