Jean-Yves Le Drian, Minister of Foreign Affairs, sought to calm the spirits Thursday during a trip to Qatar, while the Hexagon is strongly criticized in part of the Muslim world ... 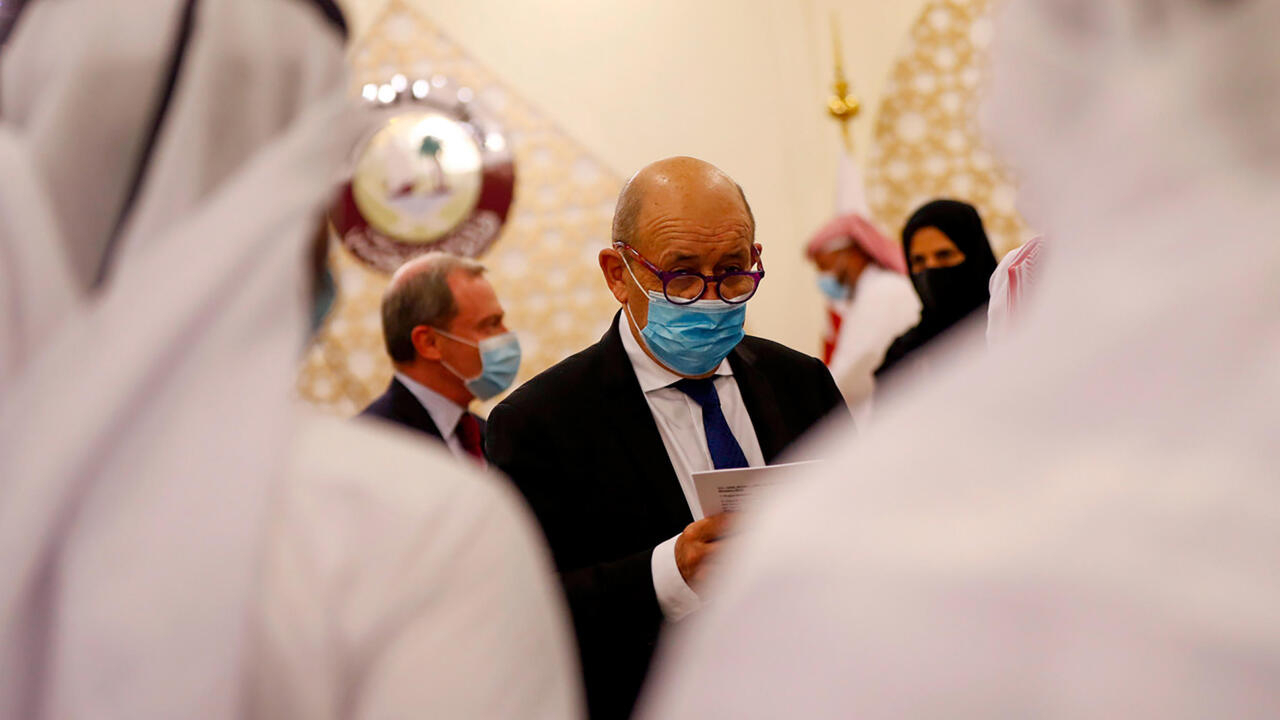 The French Minister of Foreign Affairs, Jean-Yves Le Drian, assured Thursday December 10 that the positioning of France against religious extremism had been "distorted" and described as Islamophobic, during a visit to Doha.

France has come under heavy criticism in the Muslim world after French President Emmanuel Macron defended the right to cartoon in the name of freedom of expression following the beheading in October by an Islamist of a French college teacher who had shown his students caricatures of the prophet of Islam.

Demonstrations of anger had taken place in several Muslim countries against these remarks.

With the presentation on Wednesday of a bill against "radical Islam", the French executive is walking on eggshells and reiterated defending "freedoms" and not being "against religions", fearing to be again accused of stigmatizing Muslims.

"The deepest respect for Islam"

"I recalled in this context the meaning of our positions and our declarations [on the fight against extremism], which have been largely distorted and instrumentalised within the framework of a campaign targeting our country", declared Jean- Yves Le Drian during a briefing with journalists.

"These statements may in good faith have been misunderstood by the faithful who may have felt hurt in their convictions […]. We have the deepest respect for Islam", he added during this visit. 'a day in Doha.

While the Qatari authorities had not directly criticized France following Emmanuel Macron's statements, businesses had withdrawn French products from their shelves as part of calls for boycott in the Muslim world.

Qatari Foreign Minister Mohammed Abderrahmane Al-Thani said alongside Jean-Yves Le Drian that "violent extremism is not connected to any religion".

"We must firmly oppose Islamophobic discourse just as the world opposes any form of racist rhetoric," he added.

Qatar is a significant market for France.

Many luxury brands are located there, the new national museum was designed by the French architect Jean Nouvel and the signaling system for a new metro line designed by a French company.

Qatar is also a major customer of France in the field of armaments.