At the trial of the disappearance of little Fiona, this 5-year-old girl whose body has never been found since 2013, the hearing of the mother, Cécile Bourgeon, was the highlight of Thursday. Rather silent on Fiona's last evening, Cécile Bourgeon said she had "never knocked" his children to defend themselves. 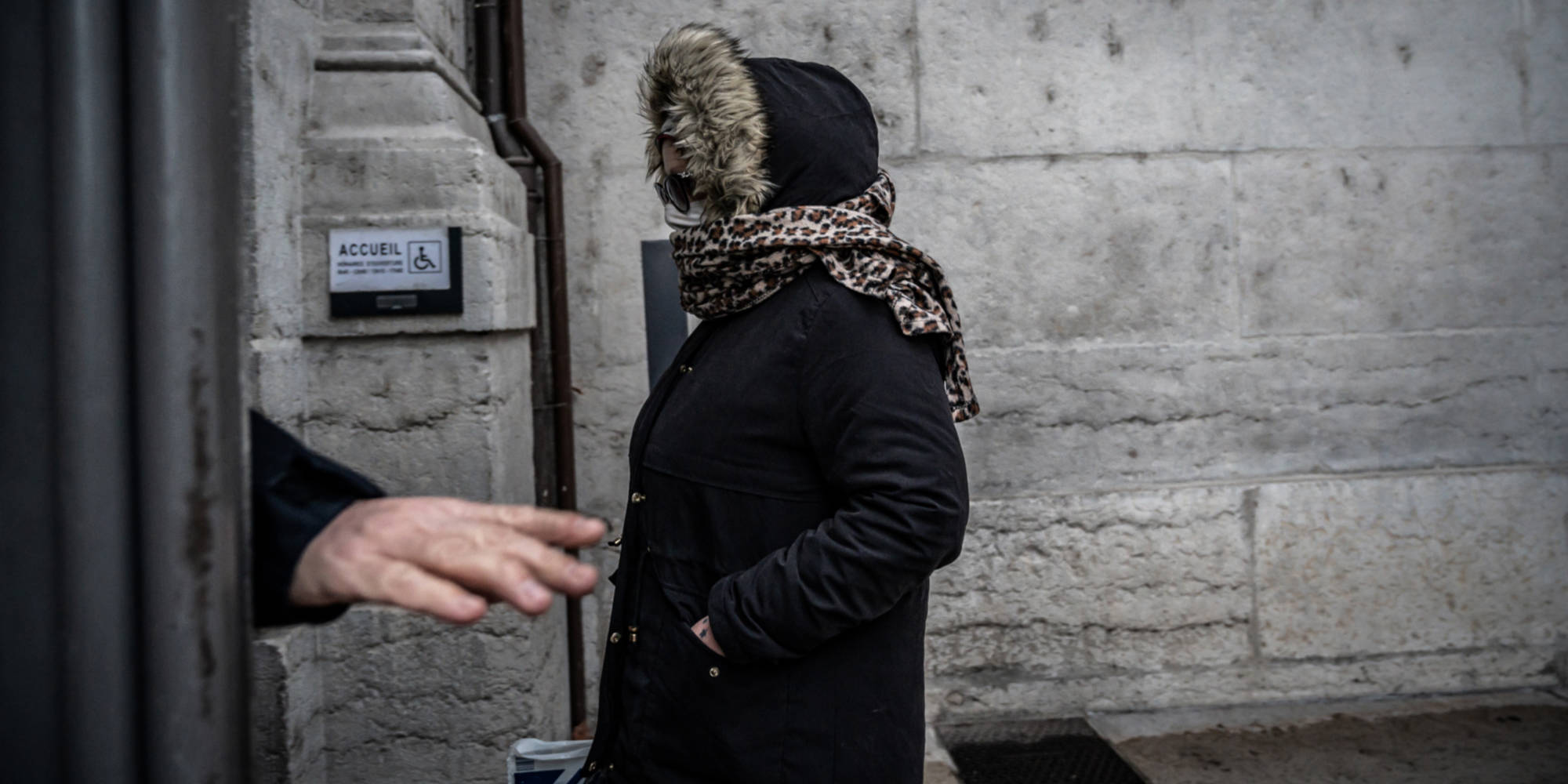 At the trial of the disappearance of little Fiona, this 5-year-old girl whose body has never been found since 2013, the hearing of the mother, Cécile Bourgeon, was the highlight of Thursday.

Rather silent on Fiona's last evening, Cécile Bourgeon said she had "never hit" her children to defend herself.

It's a long-awaited hearing that took place Thursday at the trial of the Fiona case.

In 2013, the disappearance in Clermont-Ferrand of this 5-year-old girl had upset France.

His body has never been found.

His mother, Cécile Bourgeon, and her ex-companion had made believe in his kidnapping, before confessing to infanticide.

It was on the evening of the tragedy that Cécile Bourgeon was heard before the Rhône Assize Court.

"I never hit my children," she defended herself.

But for the rest, she didn't say much.

It seems far, Thursday, Cécile Bourgeon talkative and talkative of the first days.

The one who since the beginning of the trial likes to describe her daily life and her relationship with others - with the help of sometimes trivial anecdotes - has disappeared.

Instead, the woman counts her words, hesitates, and says she does not remember.

“I don't know anymore,” she repeats over and over to the president.

"A big hematoma on the top of the face"

The story of this evening is however that of the last moments of her daughter.

The latter passes her in her bed, after having been beaten by her stepfather during the day.

"A knee kick, yes, that's it. He gave her a knee kick in the chest and also a slap on the cheek which left a big bruise on the top of her face and around her eye," Cécile Bourgeon stammered.

These few words, however, describe the ordeal that Fiona experienced that evening and several days before, like the suffering of a couple whom she seemed to embarrass by her mere presence.

That night, Fiona will vomit several times before she passes away the next morning.

Suddenly, Cécile Bourgeon makes a statement which questions: "I would like to apologize to Fiona. She did not deserve what happened to her. She had her whole life ahead of her and I did not know how to protect her."