Has TikTok's suffering ended? ... a judge appointed by Trump stops the ban

A second US judge issued a preliminary injunction preventing the US Commerce Department from imposing restrictions on the Chinese-owned short video sharing app (TikTok), which would have effectively banned its use in the United States. 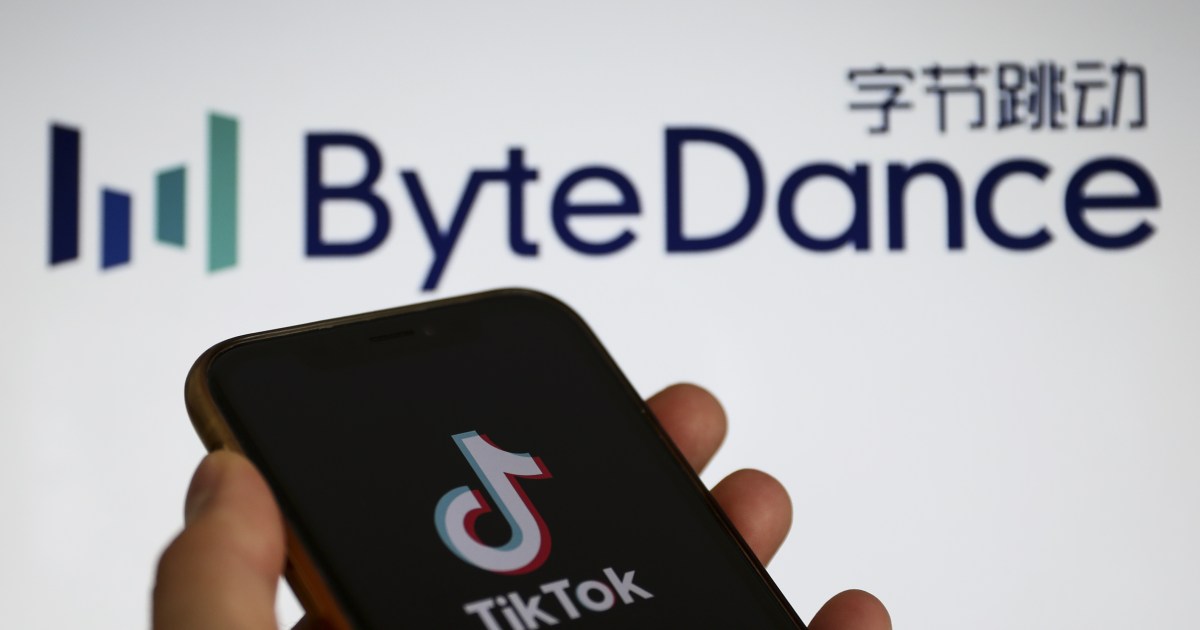 Late Monday, a second US judge issued a preliminary injunction preventing the US Commerce Department from imposing restrictions on the Chinese-owned short video sharing app TikTok, which would have effectively banned its use in the United States.

And US Criminal Court Judge Carl Nichols in Washington issued an order in a lawsuit filed by TikTok, the owner of ByteDance, more than a month after a similar ban by US judge Wendy Pittleston, Pennsylvania, for the same restrictions that were to come into effect. Enforcement on November 12, in a lawsuit filed by some TikTok users.

On September 27, Nichols separately suspended a Commerce Department order, in which the ministry asked Google and Apple app stores to block downloading the app by new users.

A TikTok spokesperson said, "I am happy with the court's stance with us and the granting of a preliminary precautionary order."

Nichols, who was appointed by President Donald Trump last year, said the Commerce Department had "likely exceeded" its legal authority to issue a TikTok ban, adding that it had "acted in an arbitrary and volatile manner by not considering clear alternatives."

The Commerce Department said it would "vigorously defend" Trump's August Executive Order, which authorized the restrictions, and said it "fully complies with the law and advances legitimate interests of national security. The government will continue to comply with the orders."

On Friday, the Trump administration refused to grant BiteDance a new extension to Trump's August order requiring it to give up US TikTok assets, but talks will continue, Reuters reported.

The Treasury said late on Friday that the government was "engaging with ByteDance to complete the divestment and other steps needed to resolve national security risks."

The Trump administration claims that Tik Tok poses a threat to national security, as the Chinese government can obtain personal data for American users, while TikTok - which has more than 100 million US users - denies these allegations.

ByteDance, under pressure from the US government, has been in talks for months to finalize a deal with Walmart and Oracle to transfer US TikTok assets to a new entity.