Two Mossos agents, suspended for harassing a minor and questioning her complaint: "If they had raped you, you would come hysterical"

The Catalan Police have suspended from employment and salary two mossas d'esquadra who laughed, harassed and questioned a young minor who had come to the police station to denu The Catalan Police have suspended from employment and salary two mossas d'esquadra who laughed, harassed and questioned

who had come to the police station to report that she had been raped by two men.

As the newspaper ARA has advanced and sources from the Catalan Police have confirmed to the Efe agency, the two mossas have been suspended from their functions - it has not been specified for how long - after

a disciplinary file was

for the events. , which happened in June 2019 in a police station in the Maresme region of Barcelona.

Due to the treatment received during her statement, the victim decided to file a complaint, which led the Internal Affairs division to analyze what happened and finally decide to sanction the mossas for their attitude.

The episode dates back to the summer of last year, when a girl, then a minor and accompanied by two friends

, reported that she had been raped two days earlier

by two men outside a nightclub in Blanes (Girona).

However, the agents who attended her questioned the credibility of her narration, while at the same time making fun of what had happened to her.

"If you go drunk, these things happen",

, "if you had been raped, you would come hysterical, pulling your hair out and much more affected" or "your narration of the events It's not credible. Where do you have the purples that show you've been forced? "

were some of the phrases that the police officers snapped at him.

Faced with the impossibility of filing the complaint, the young woman returned home, but when her mother found out what had happened, she accompanied her to the Calella Hospital (Barcelona), where they did tests for sexual transmission and a patrol took a statement.

The following day, he finally reported the rape at another police station, where he

managed to identify his alleged rapists

thanks to the fact that the night of the events they had shared their respective Instagram profiles.

CourtsUrnas of 1-O, documents on Mossos or the principles of the Catalan Republic: what the Civil Guard requisitioned from the 'staff' of Puigdemont 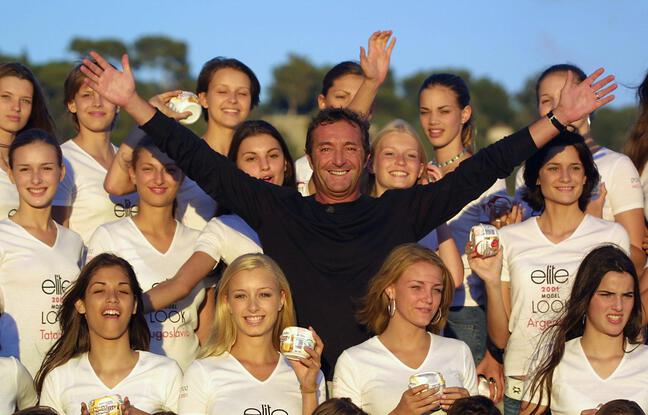 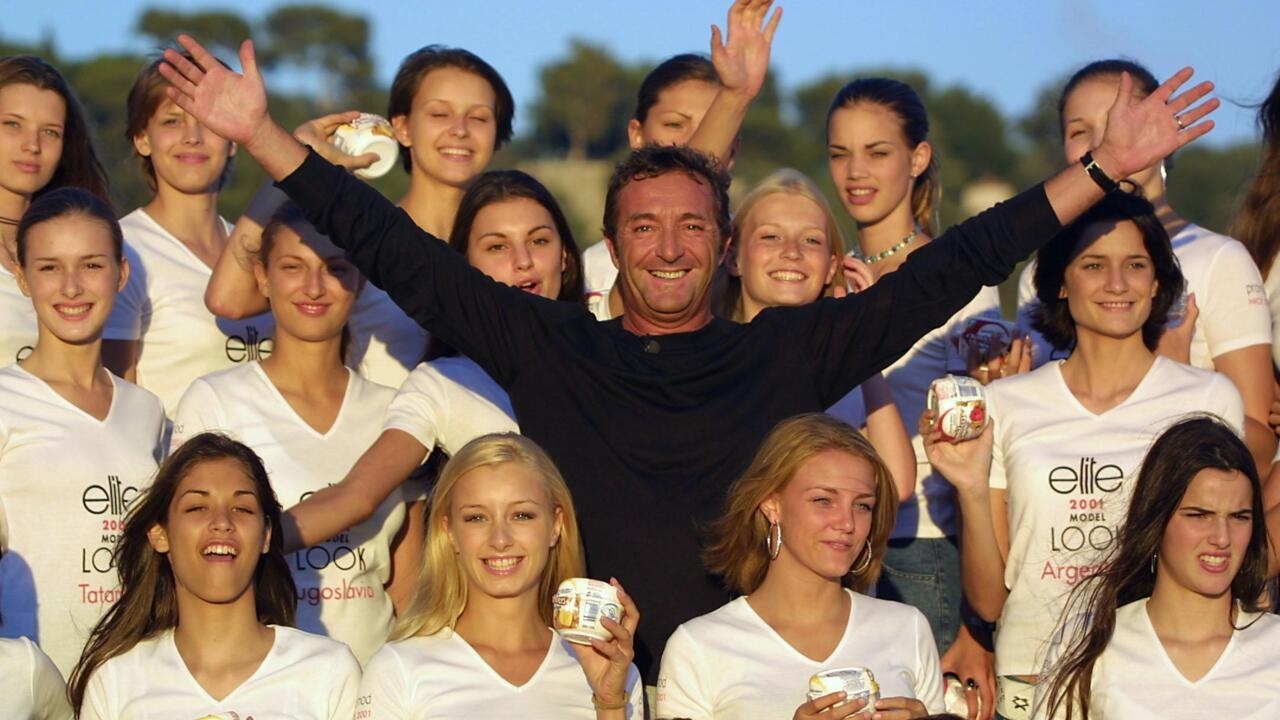 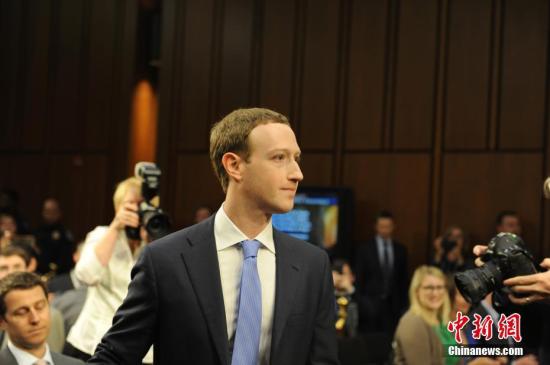