In light of the Corona crisis, old entertainment games compete with electronic games

The crisis of the spread of the Corona virus, with precautionary measures, has revived the glow of old games that have disappeared and disappeared in front of technology and electronic games, as the family was reunited again and those games revived to break the boredom.

The crisis of the spread of the Corona virus has revived the glow of old games that have disappeared and disappeared in front of technology and electronic games, as the family was reunited again and those games revived to break the boredom of loneliness, because of their positive impact on the development of mental and physical skills on its simplicity.

Some believe that it has an effective role in deepening social ties.

Today, the children of this generation are looking for those games, including: Monopoly, Risks, Chess, Snake, Ladders and Dice, to share fun with their families, and stay away, even for a short period, from the screens.

Families tell Al-Jazeera Net about their experiences with their children in reviving the popular games.

"The kids are bored even from electronic games, and they started playing old days games," says Marie Claire Akl (a mother of two) to Al Jazeera Net.

She believes that the old amusement games are very important for adults and children, as they would create a special family atmosphere.

She added, "It is necessary for children to participate in these games, as they remain in the human memory and accompany them for life."

Mary says, "The children are bored, so we taught them our games such as Monopoly, beard and peace, Risk, and Scrabble. We also sing a lot and laugh, and we became alert to certain things about each other's temper."

"We can discover the talents of children when they are bored, because they innovate and innovate at the time, and turn their minds on more," she added.

Families who choose to fill their spare time with old games that require skill and intelligence, such as chess, dice, dominoes, and others (pixels)

Doctor Adnan Mazarani tells Al-Jazeera Net that his family tried to restore familiarity and fill their spare time with old games that require skill and intelligence.

He shows that he daily imagines this scene;

The living room table with the toy ready, parents and children get together and some delicious snacks.

A family evening par excellence, it gives parents a nice opportunity to get close to their children, and allows them to offer an alternative to everything electronic.

He continues his explanation, "But unfortunately, my son Nabil is fond of the PlayStation 4 game, and he is very attached to these games, and if he left the room for him, he would never stop playing with them, especially during this period of home quarantine and distance education, so I decided to enact a strict system and a schedule that limits the time allowed." Playable tags. "

Dr. Mazraani believes that electronic games contain a lot of violence, aggression, suspense and crime, and that is why they have negative effects and health and psychological risks in children, and they have certain advantages, including encouraging personal qualities such as leadership, and in which groups are formed that require the individual to protect them, and some games stimulate the skills that life requires. Practical is like determination to achieve personal goals.

He added, "But prevention is not the correct way to face changes, so I tried to restore familiarity and fill the spare time with old games that require skill and intelligence, such as chess, dice, dominoes, and others, and this required an effort to encourage my son to play these games on the ground, but it did not produce the desired result."

The stone allowed a family meeting

Mother Samar al-Husseini told Al-Jazeera Net that “the home quarantine allowed the family meeting to play such games together and broke the routine of boredom.” Exceed 4 persons.

We can discover the talents of children when they are bored, because they create and innovate at the time and power their minds more (Pixels)

What does psychology say?

Electronic games contribute to increasing family separation, unlike traditional folk games, which are distinguished by being group games, according to a mental health specialist specializing in family counseling and the psychology of children and adolescents, Dr. Nelly Emad El-Din.

Dr. Nelly believes that it is necessary to fill the free time in a way that benefits the mental health of the person, and physical exercise is the best means for that, but mental exercise is also useful and it is present in social games, as people often seek to get rid of the cycle of life and the problems of the real world by resorting to the world The default.

The control of electronic games on entertainment during leisure time has negative repercussions on society, and everyone's preoccupation with computers and their games broke social ties and led to more isolation among people, as there is no longer a need for group play.

Despite the role that electronic games play in strengthening imagination and raising creativity, they have negative repercussions especially on children because they cause confusion between reality and imagination. The child quickly gets used to these games, which may expose him to great difficulty in adapting to normal life of lesser degree, which is Which leads him to psychological emptiness and a sense of loneliness, whether in his home or school, according to Dr. Nelly.

Traditional folk games are characterized by team games such as chess (pixels).

She points out that the idea of ​​virtual characters in electronic games develops separation from real life in children, as it leads them to deal with the logic of these fictional characters in their lives, which generates a lot of challenge, violence, tension and permanent struggle with their surroundings.

Dr. Nelly explains that electronic games contribute to increasing family separation, and they also create selfish children who think about satisfying their needs for games only, without noticing the presence of those who share the play, so many problems occur between siblings on the role of play, unlike the traditional popular games that are distinguished as games Collective. 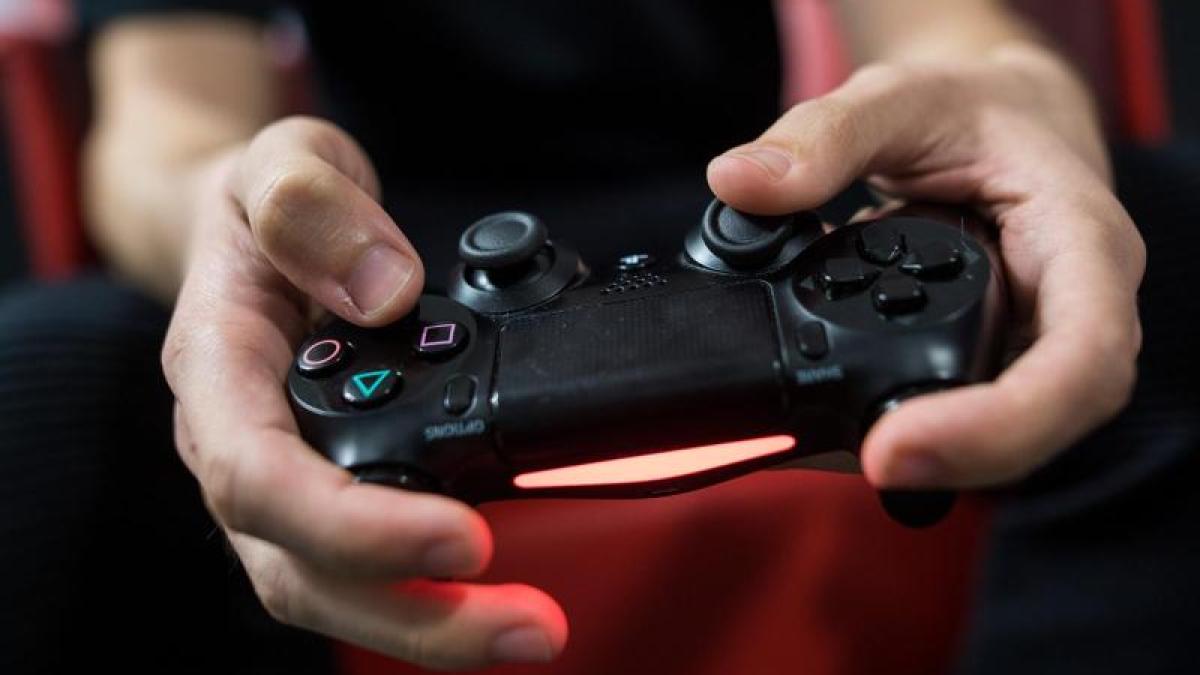 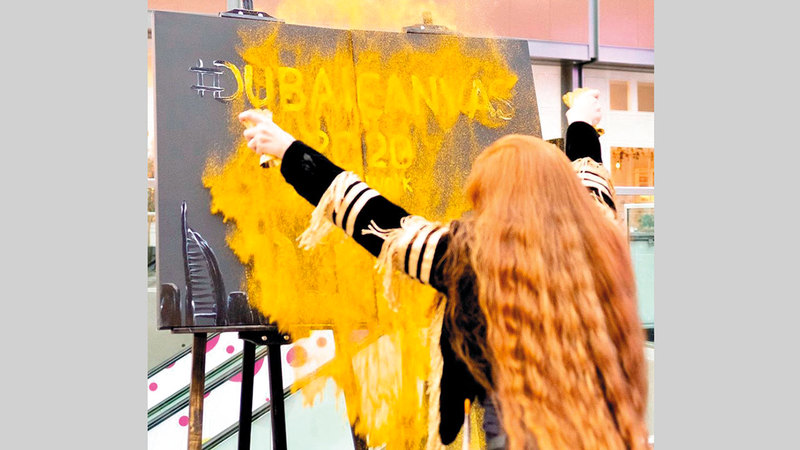 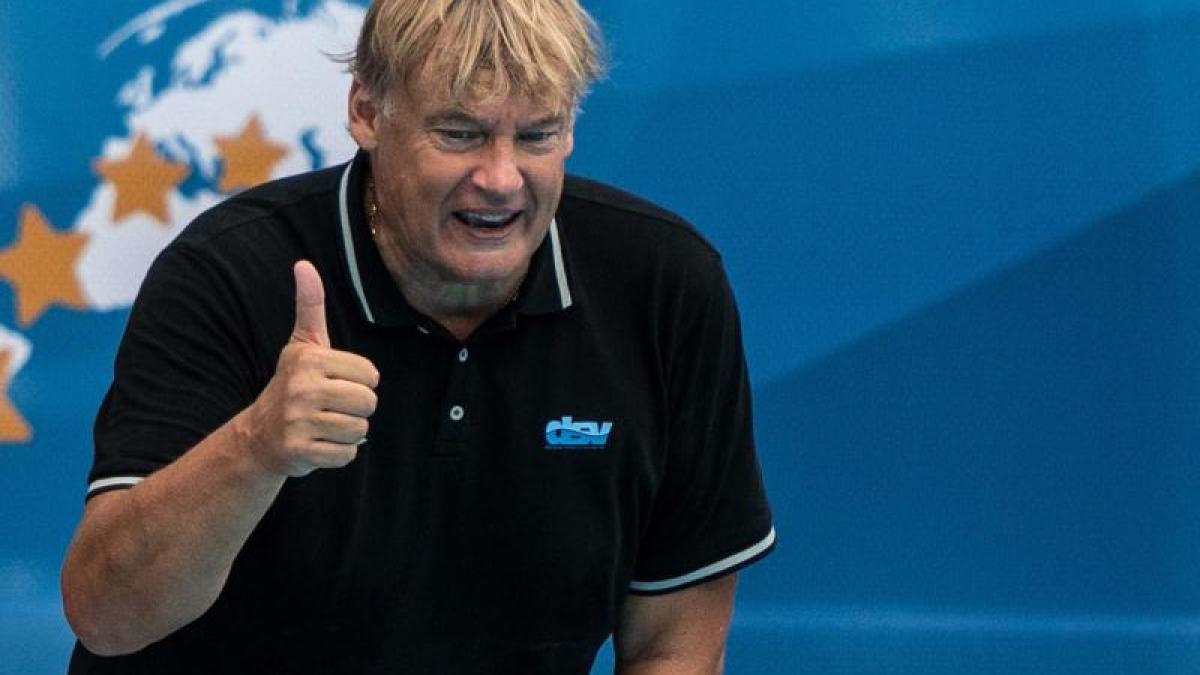 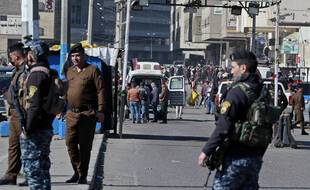