On Wednesday, Tesco, the UK's leading retailer, was the first to reimburse its government £ 583 million in tax breaks obtained to support the economy at most ... 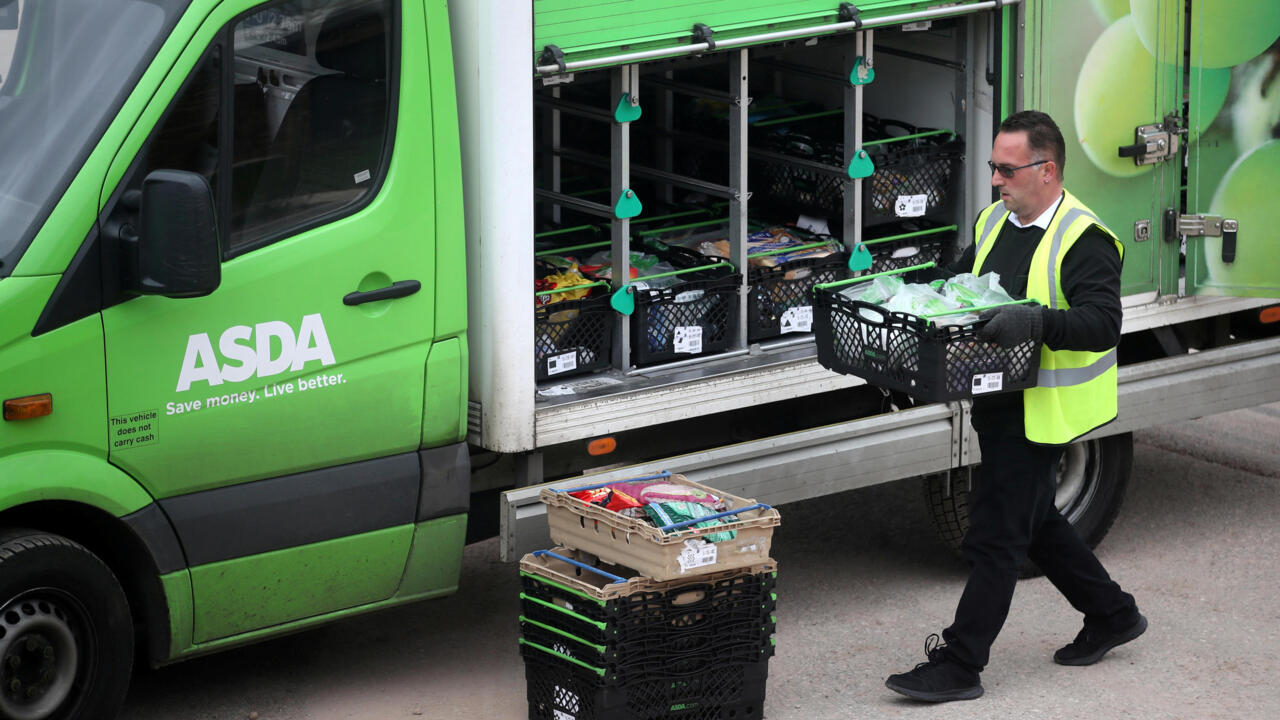 On Wednesday, Tesco, the UK's leading retailer, was the first to repay its government £ 583million in tax breaks it obtained to support the economy at the height of the pandemic.

This Thursday, its competitors, Sainsbury's, Asda and Aldi and Morrison followed suit.

An initiative expected from the British authorities.

These supermarket giants in the UK are doing well.

Proof of this is that they will reimburse the state in total over one and a half billion pounds in tax cuts on commercial premises.

Admittedly, during the first containment, in the spring, they were under pressure because of the influx of panicked customers in stores and online which clogged supplies.

We remember that the shelves of essential foodstuffs such as flour, sugar, milk and eggs were out of stock.

These large brands have also had to invest heavily in health measures.

But their expenses were offset by strong sales, which allowed them to turn a profit.

In addition to this refund of tax breaks, Tesco, for its part, has even decided to perpetuate

for its online sales and to pay dividends to its shareholders.

These groups are also responding to the injunction of conservative and opposition MPs.

Recently, they called for large retailers to reimburse around £ 2 billion in tax exemptions granted by the state.