UFC superstar hints at his return - revealed a sum for which it would be hard to say no: "Let's see what he thinks"

Habib Nurmagomedov played with the idea of ​​returning to the UFC ring. What is certain is that it would pay. 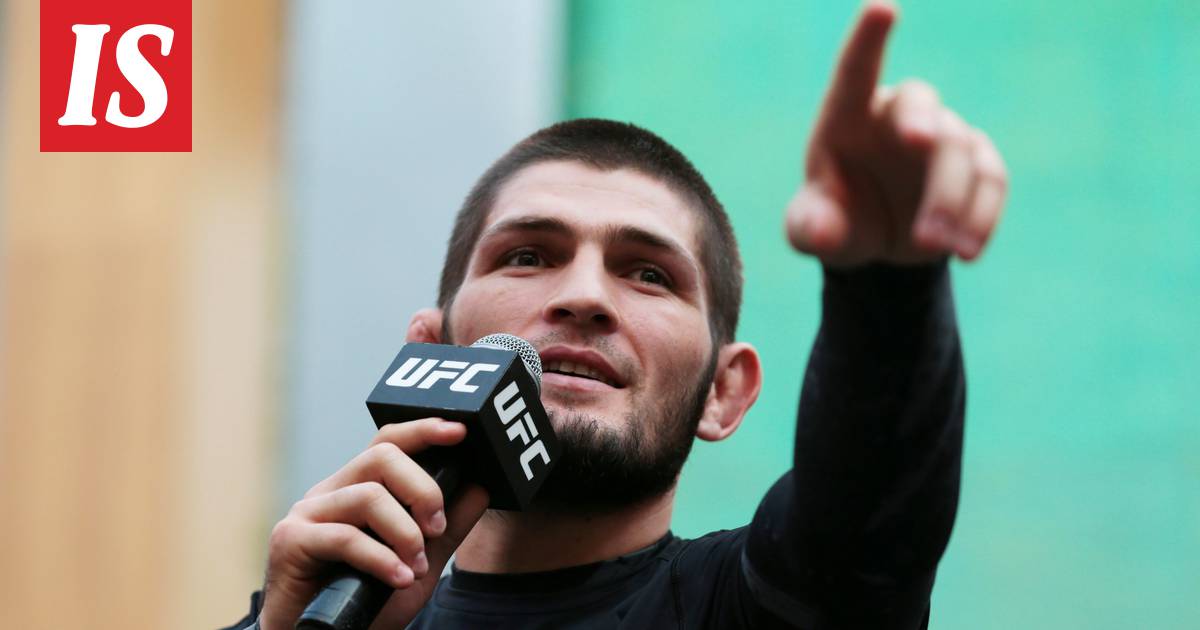 Habib Nurmagomedov, one of the top stars of the freestyle organization UFC, unexpectedly announced in October that he would end his career.

The decision of Russian Nurmagomedov, 32, was influenced by the fact that his father and coach Abdulmanap Nurmagomedov died in July of the aftermath of the coronavirus.

Since Nurmagomedov's return to the UFC ring, there have been many rumors, despite the retirement announcement.

The contestant himself has added water to the rumor mill.

For example, in late November, she added a co-image with UFC boss Dana White to her Instagram account.

Next to the picture, he wrote suggestively “see you soon”.

Now the Russian has commented on his possible return.

He hinted in an interview with Marca of Spain that a big enough pot could turn his head.

- If you decide to quit, quit.

But most likely Dana will offer me money, Nurmagomedov commented.

Marca’s article speculates that a cash match offer would be on the table at a possible meeting between Nurmagomedov and White before the turn of the year.

Nurmagomedov also revealed to Marca that he was still under UFC doping control.

However, he assured that now, above all, he wants to rest.

After the match, he gave an emotional interview.

The champion, who won all 29 of his matches, said he could no longer return to the ring without his father, Abdulmanap, who died under the match at the age of 57.

The father coached Habib from childhood and was very close to him.