Moscow calls actions against journalists in Latvia a punitive action

The Russian Foreign Ministry condemned the actions of the Latvian authorities in relation to Russian-speaking journalists and regarded them as trampling on the foundations of a democratic society and freedom of the media.

“We regard the aggressive actions of the State Security Service of Latvia, taken on December 3 against the employees of the Sputnik bureau in Riga and Russian-speaking journalists, as a blatant example of violating the foundations of a democratic society - freedom of the media and expression.

Let us remind you that arrests, interrogations and searches have been carried out against the journalists, and criminal charges have been brought against them, ”the Russian Foreign Ministry said.

At the same time, the reference to the violation by the employees of Sputnik Latvia of the EU "sanctions" regime is categorically unacceptable, they stressed there, because these restrictions are "personal in nature", refer personally to the CEO of MIA "Russia Today" Dmitry Kiselyov "and cannot apply to everyone who cooperates with a media holding ”.

“At the same time, a massacre was committed against the Russian-speaking journalists of the Baltnews news agency and a number of public figures in Latvia,” the statement says.

The ministry called all these actions "a real punitive action", which leaves no doubt about the "Russophobic overtones of fabricated charges."

"The issue will be raised at the OSCE Ministerial Council," the Foreign Ministry promised.

Moscow also expressed hope that the new OSCE Representative on Freedom of the Media will not ignore what is happening and point out to Latvia that such attacks on the media are unacceptable.

“We are counting on an adequate assessment from the EU as well,” the ministry said.

On December 3, in Latvia, criminal cases were opened against employees of Baltnews and Sputnik Latvia, they were charged with violating the EU sanctions regime.

The Near Abroad reported to Sputnik that the journalists were searched and a recognizance not to leave was taken.

It was clarified that the citizens of Latvia are accused of violating the sanctions regime because of their work for the agency MIA "Russia Today". 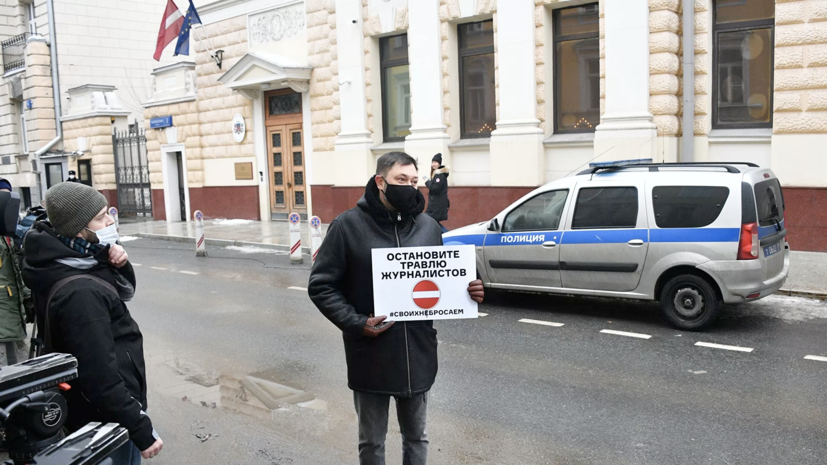 News/Politics 2021-01-26T07:43:43.106Z
Vyshinsky and Butina went to picket at the Latvian embassy because of the persecution of journalists 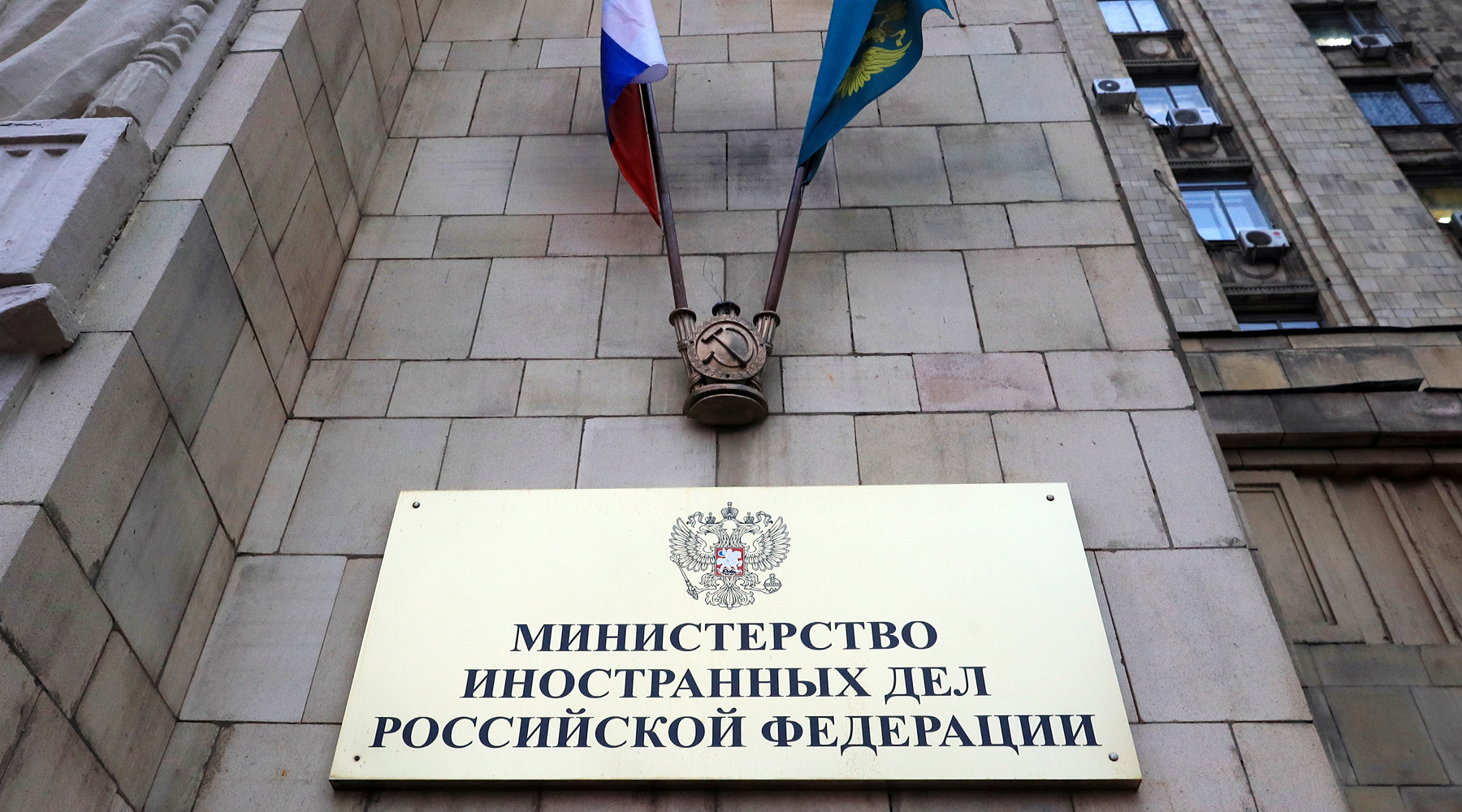 News/Politics 2020-12-04T19:42:22.781Z
Rights are not for everyone: how the Latvian authorities are increasing pressure on Russian-speaking journalists and media 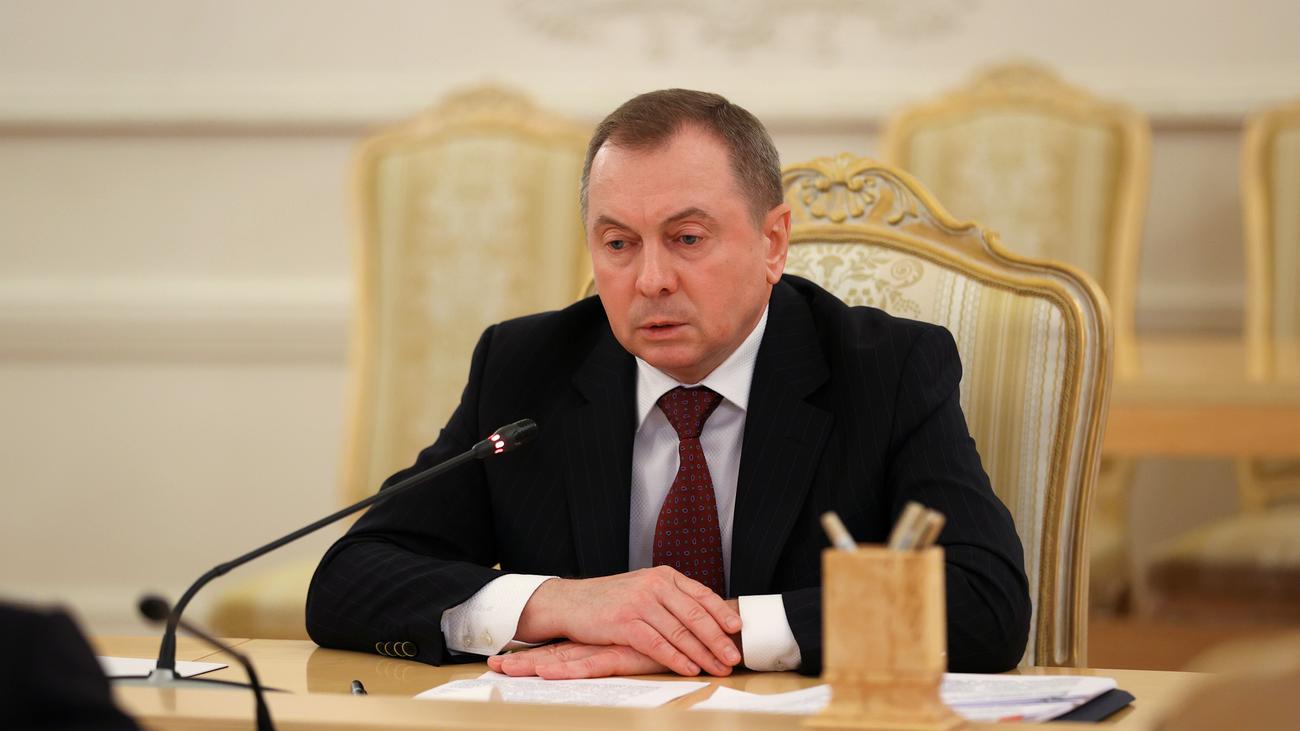 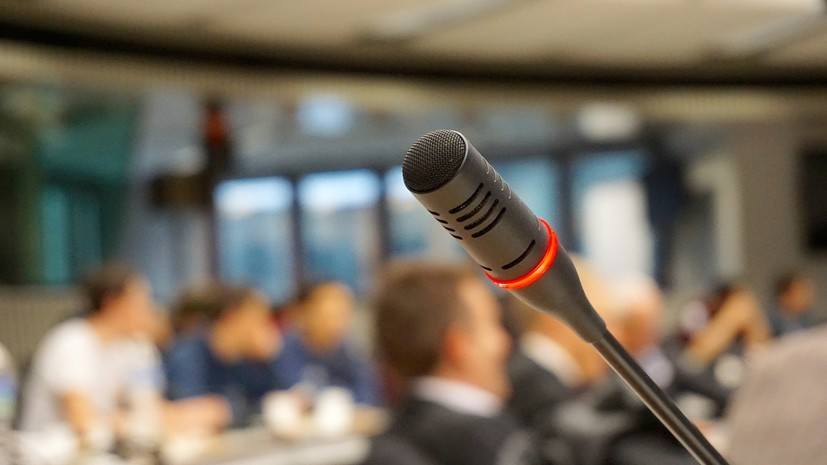 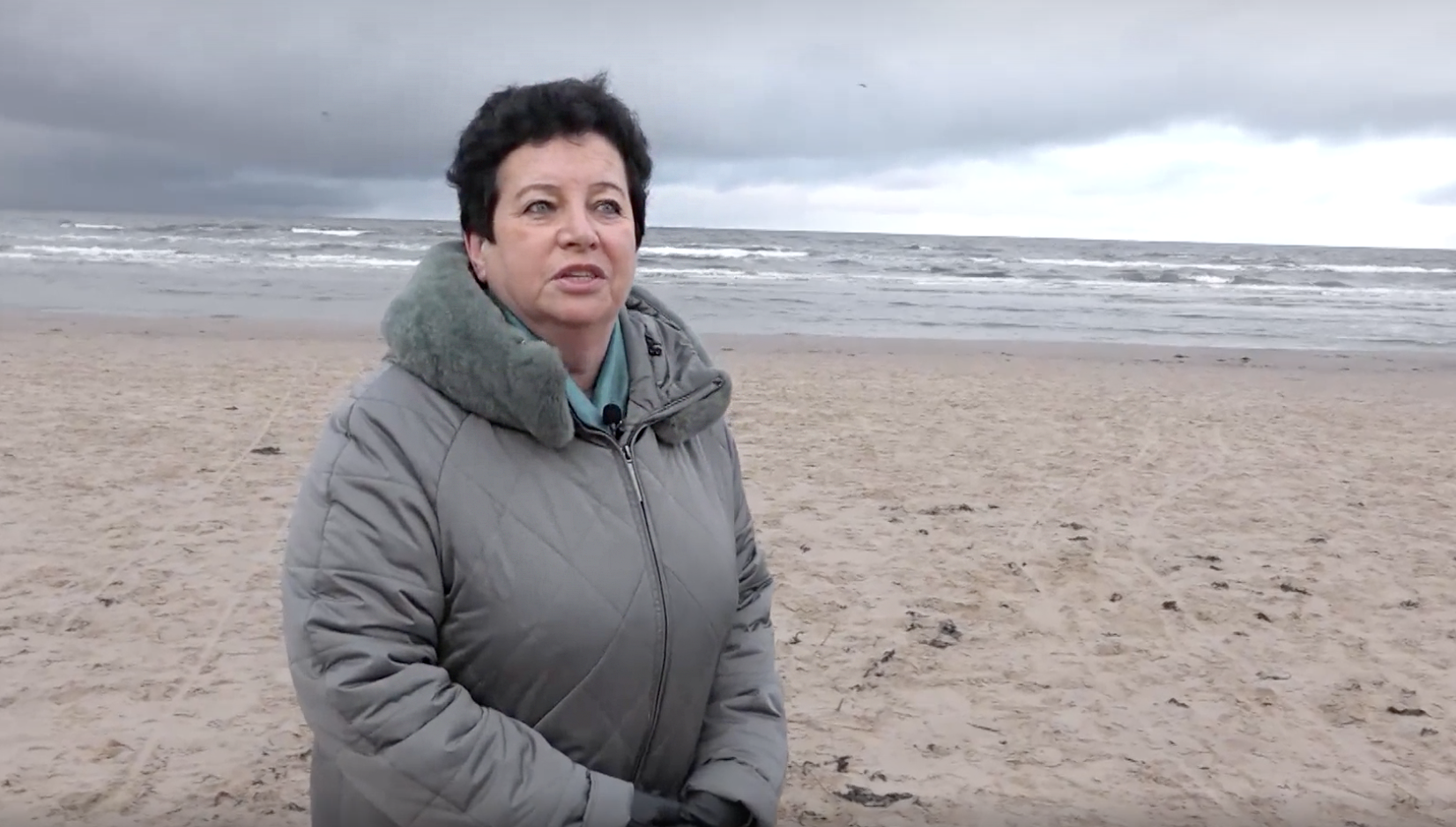 News/Politics 2021-01-13T06:59:51.253Z
# We throw our own: RT launches an information campaign in support of Russian-speaking journalists detained in Latvia 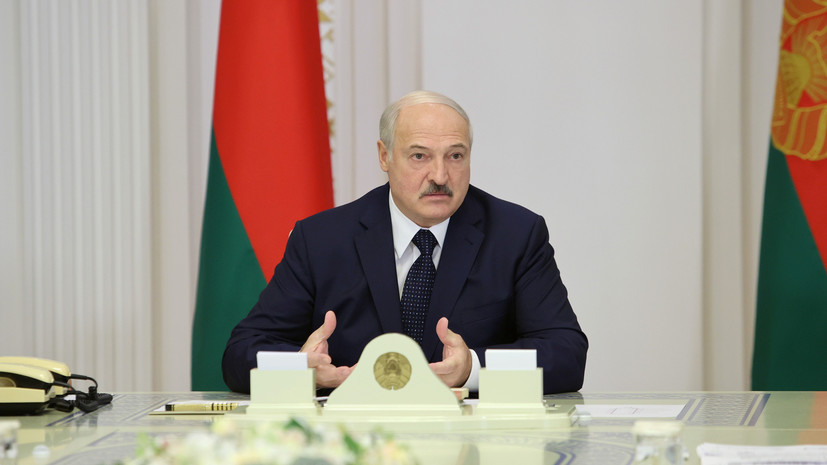 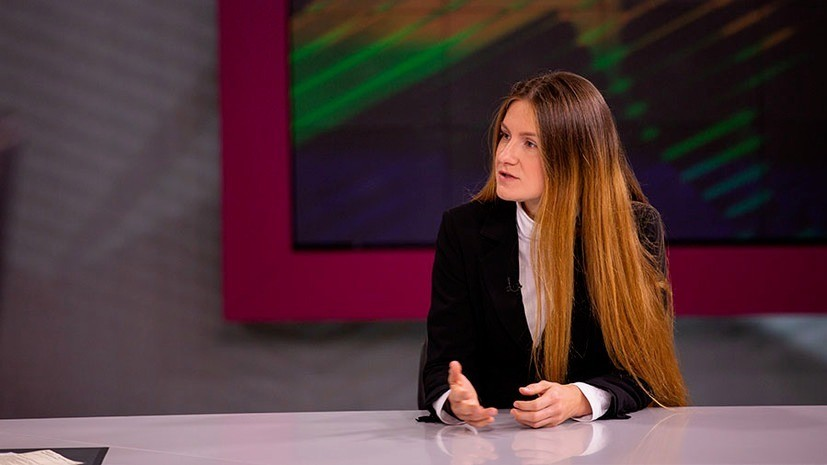 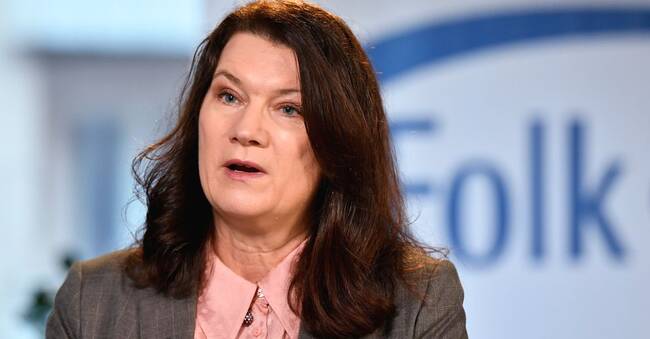 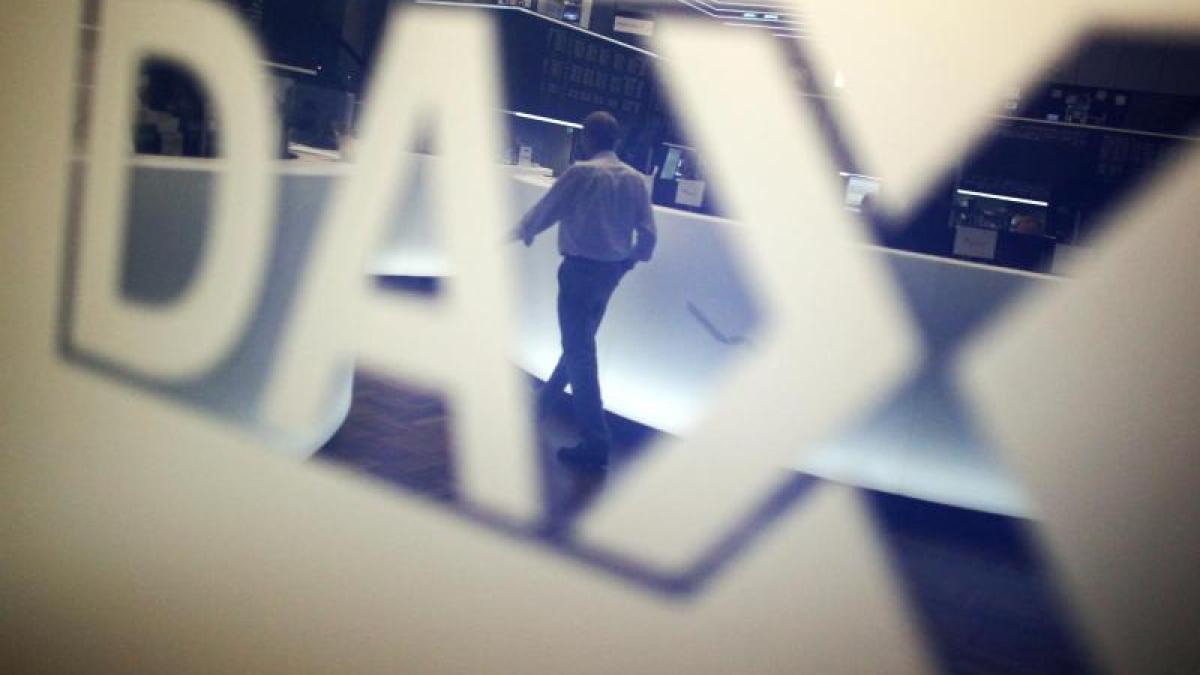 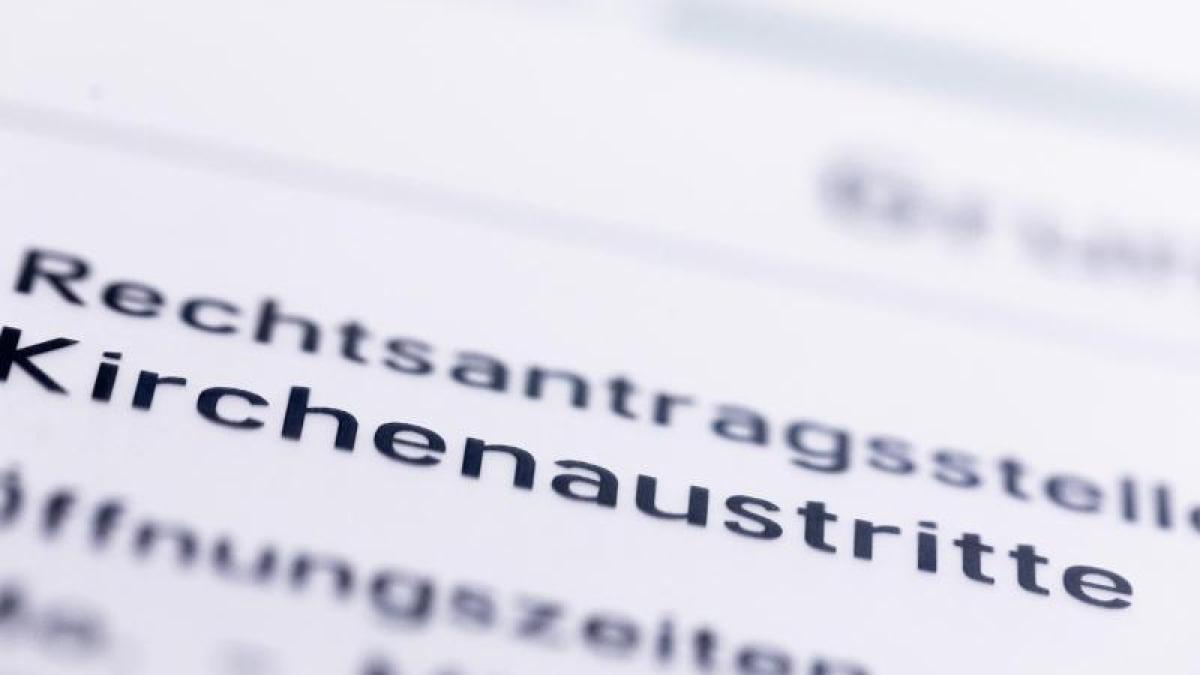