After the emergency approval of the corona vaccine from Biontech and Pfizer, the British government wants to start immunizations as soon as possible. London (dpa) - The news of the approval of the vaccine by the company Biontech and its partner Pfizer in Great Britain has celebrated the government in London as a success story.

But getting the vaccinations will be a real challenge.

As Prime Minister Boris Johnson announced, residents of nursing homes, medical staff, the elderly and people at risk of health will first be vaccinated.

However, just storing the vaccine is complicated.

It must be kept at minus 70 degrees.

The protective effect of the vaccine only unfolds after a second vaccination dose.

"It will inevitably be a few months before everyone who is most at risk is protected - long, cold months," Johnson said.

In the coming week, 800,000 vaccine doses should be available.

Millions more are to follow before the turn of the year.

From the spring of next year, further population groups are to be immunized.

The vaccinations will initially be administered to 50 clinics in the country, said Simon Stevens of the English health service NHS (National Health Service).

General practitioners' practices are to be added later.

Initially, however, only units with 975 cans are available.

As soon as a way has been found to safely divide the vaccination doses into smaller units, vaccination can begin in nursing homes.

Those who belong to the groups designated for vaccination will receive a notification in the mail, said Stevens.

The so-called mRNA vaccine from Pfizer / Biontech has an effectiveness of around 95 percent according to extensive test series, as the manufacturers had announced.

The vaccine works equally well across all age groups and other demographic differences and shows practically no serious side effects.

The tests looked at protection against Covid 19 disease.

At a press conference on Wednesday evening, Johnson praised the work of the vaccine developers.

The prime minister said that they tackled the virus with "organic Jiu Jitsu".

As with the gentle Asian martial art, in which the strength of the opponent is used, they would have fought the virus with his own strength.

The vaccine contains the blueprint for part of the pathogen.

In total, the UK has ordered 40 million doses of the now approved vaccine.

This can protect 20 million people because the drug has to be administered twice.

Approvals are also currently being examined for the promising vaccine candidates from the US company Moderna, the University of Oxford and the pharmaceutical company Astrazeneca. News/Politics 2020-10-16T13:22:29.557Z
The Times: A Russian campaign to discredit the Oxford vaccine promotes that it turns humans into primates 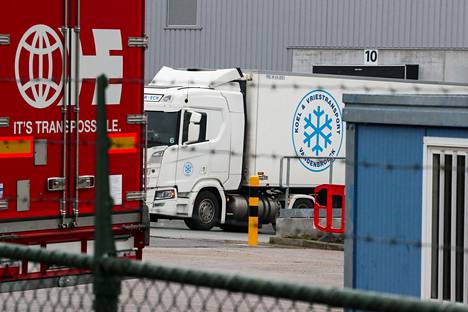 News/Politics 2020-12-03T14:36:23.272Z
This is how the largest mass vaccination program in British history progresses - the health minister promised to take the spike live on TV 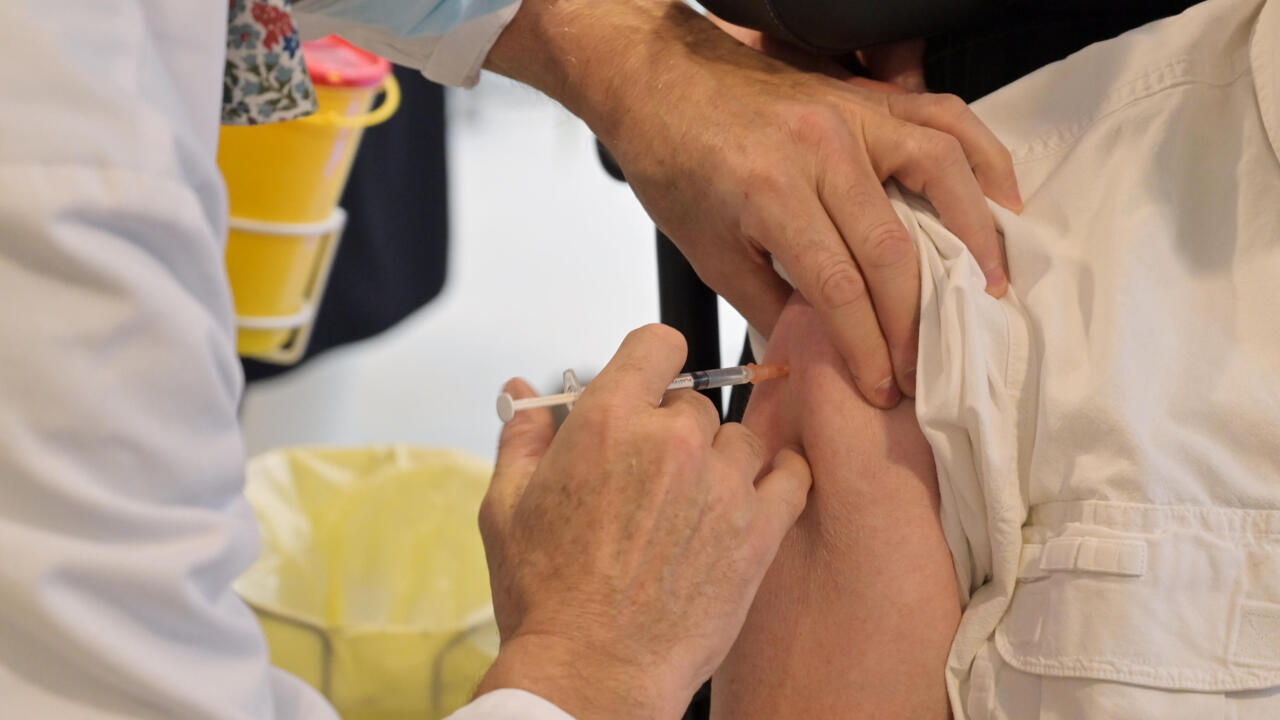 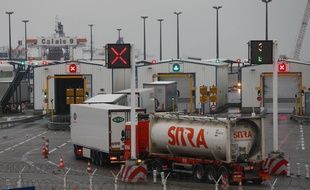 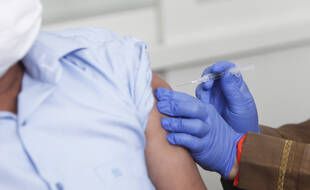 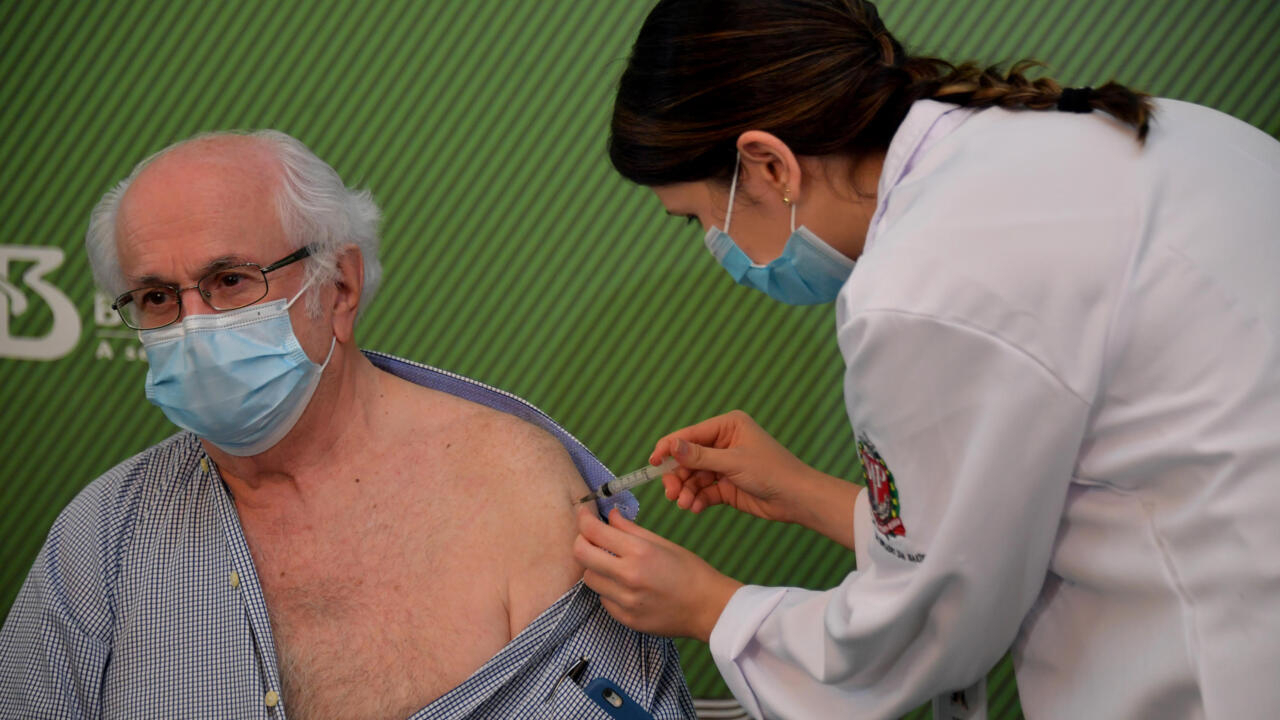 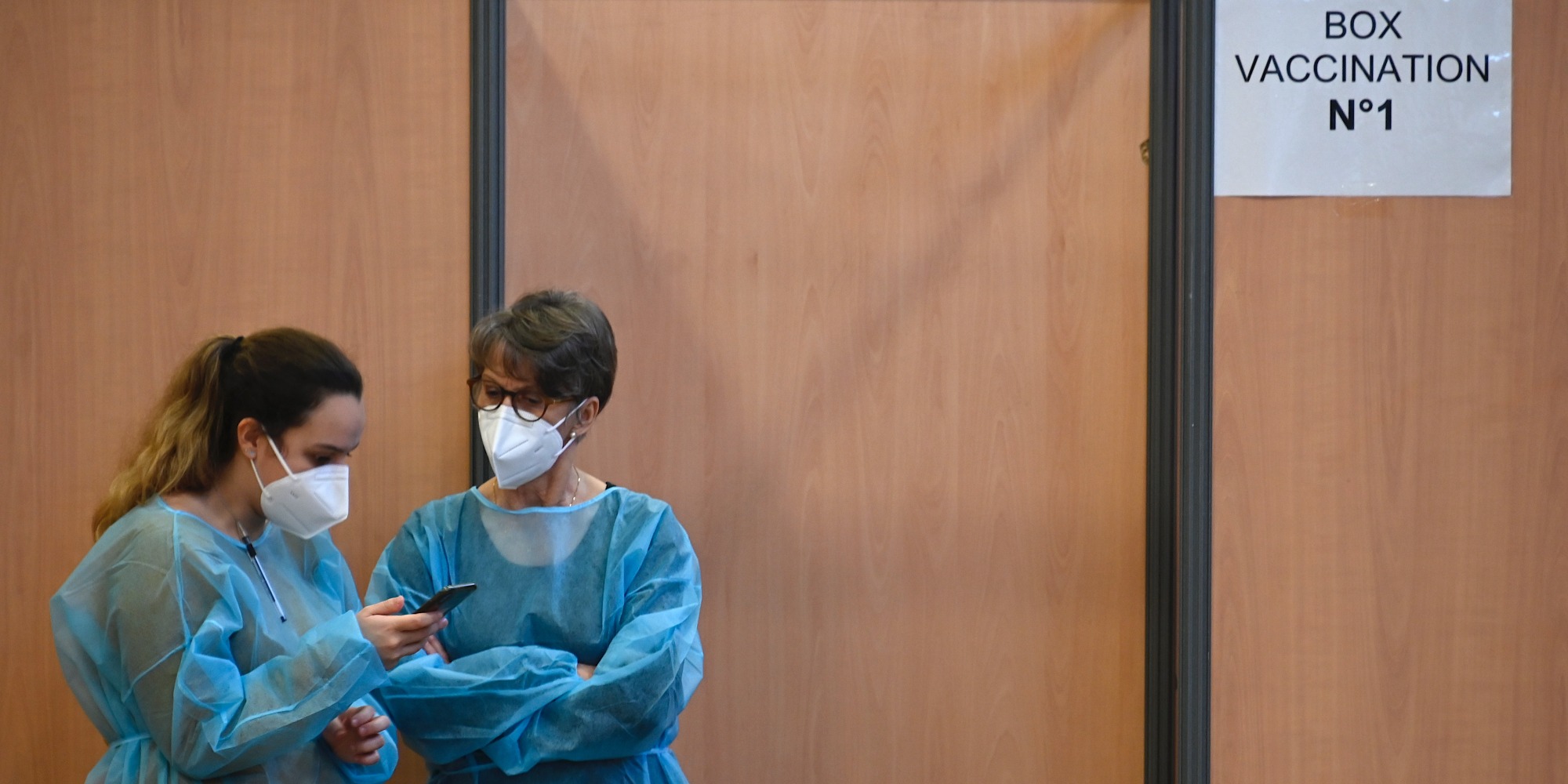 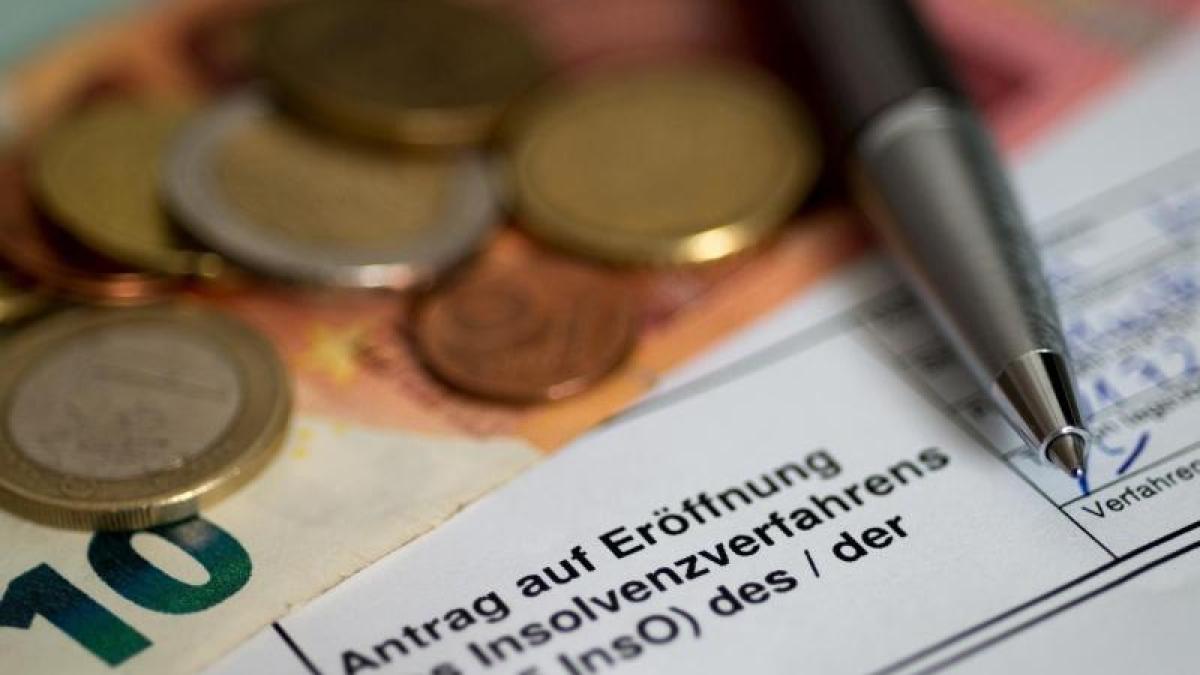 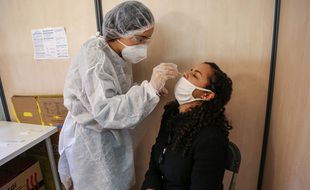 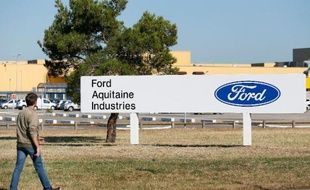 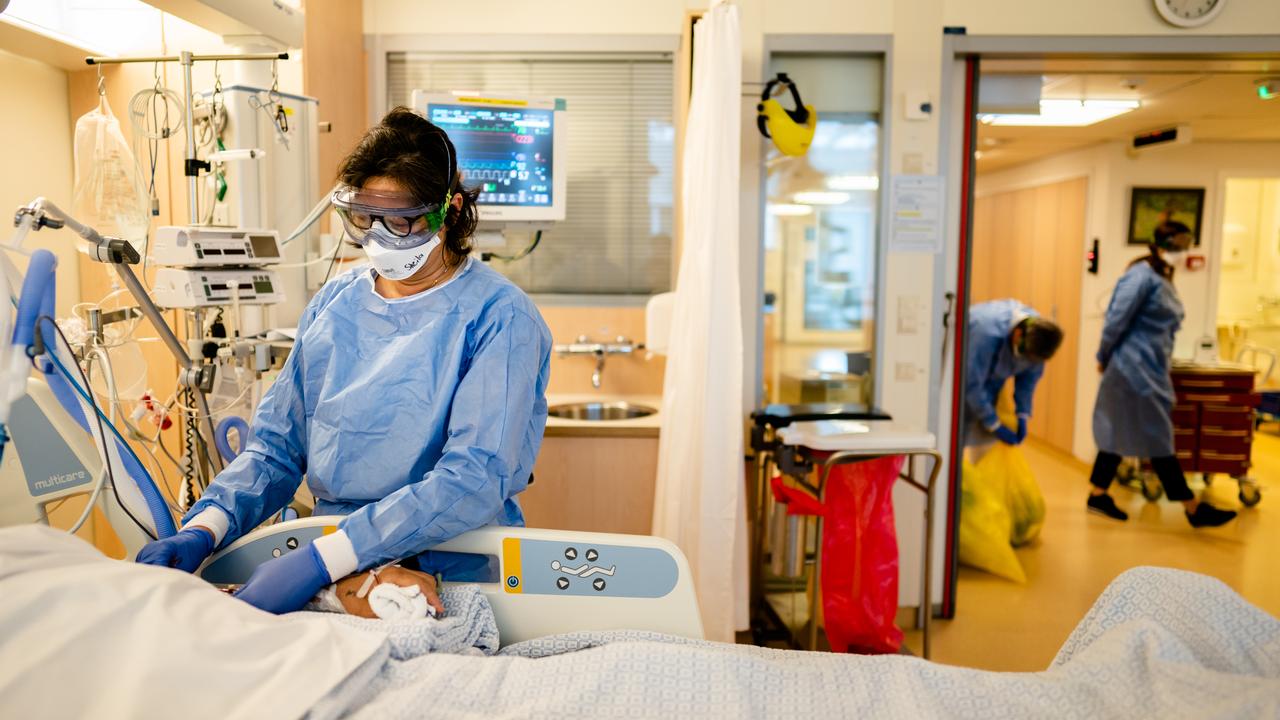 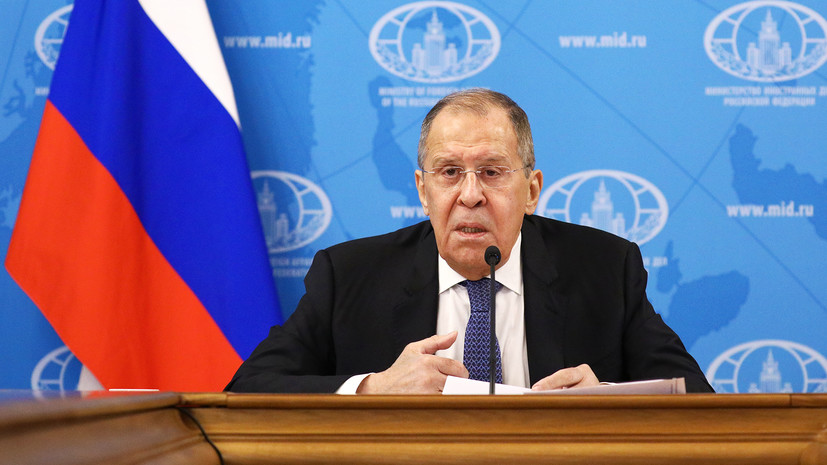